Make an effort during the pregnancy to document the type of prior incision made in the uterus, and the indication(s) for the prior cesarean delivery. The birthing pelvis should be clinically evaluated.

Contraindications to a trial of labor after cesarean:

If the previous operative note cannot be located, an unknown scar is not a contraindication to trial of labor.

Discuss with eligible patients the risks and benefits of a trial of labor after cesarean versus a scheduled repeat cesarean delivery. This discussion should occur after all past obstetrical history is obtained and should, ideally, occur early in the pregnancy. Issues that may be important in this decision include:

A consent form should be used as documentation of this discussion in the medical record (see Appendix F).

Patients for whom labor is contraindicated, such as those with previous classical uterine incision or myomectomy in the upper contractile portion of the uterus, should be delivered by a scheduled repeat cesarean delivery. Timing of delivery will be determined by clinical circumstances.

Patients with lower uterine segment incisions, who decline a trial of labor, can be scheduled for a repeat cesarean delivery by or after seven days prior to the EDD. Alternately, the patient and the clinician may choose to await the onset of labor.

Trial of Labor After Cesarean Delivery

After a successful vaginal delivery, exploration of the prior uterine scar is not necessary in the absence of symptoms of uterine rupture, such as bleeding. 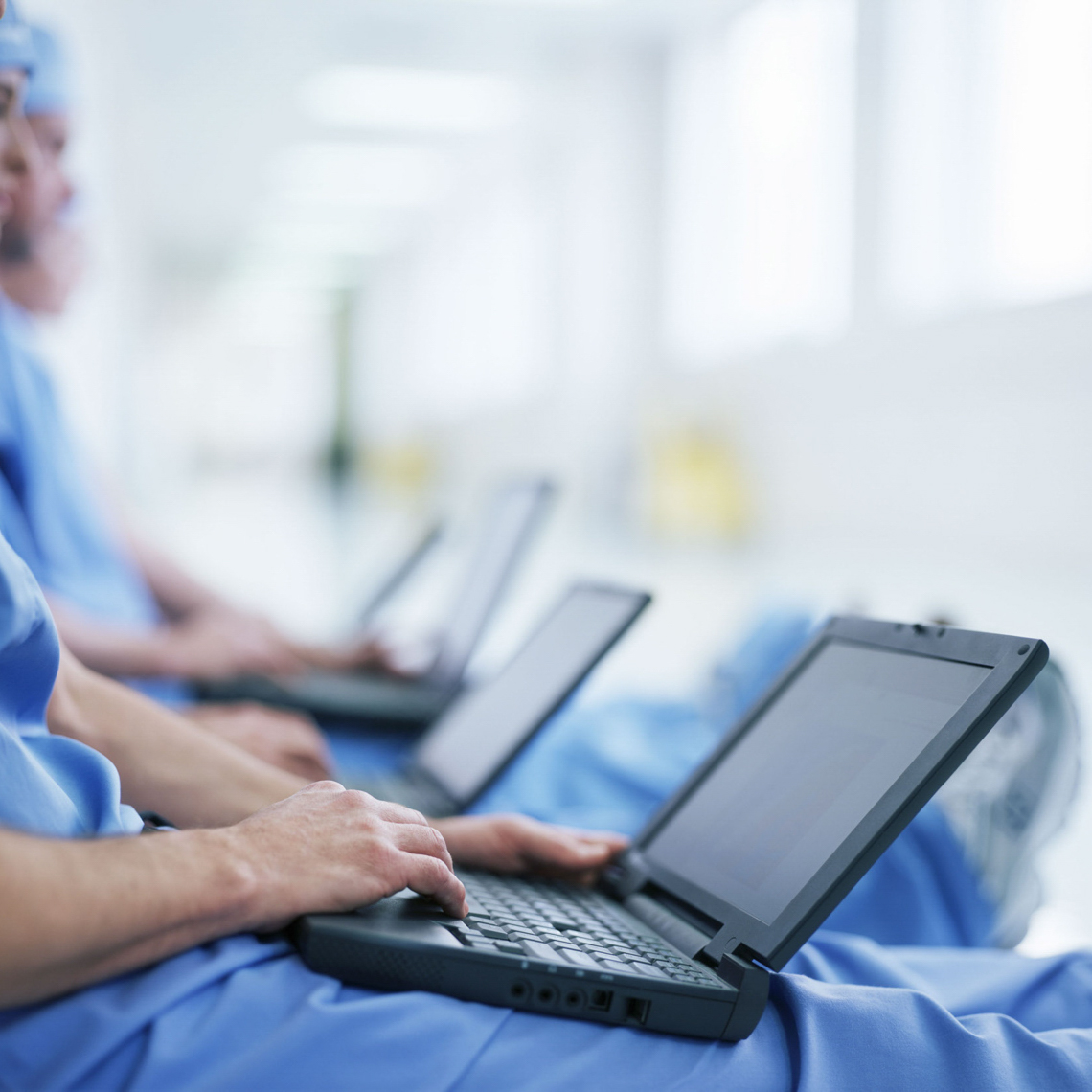 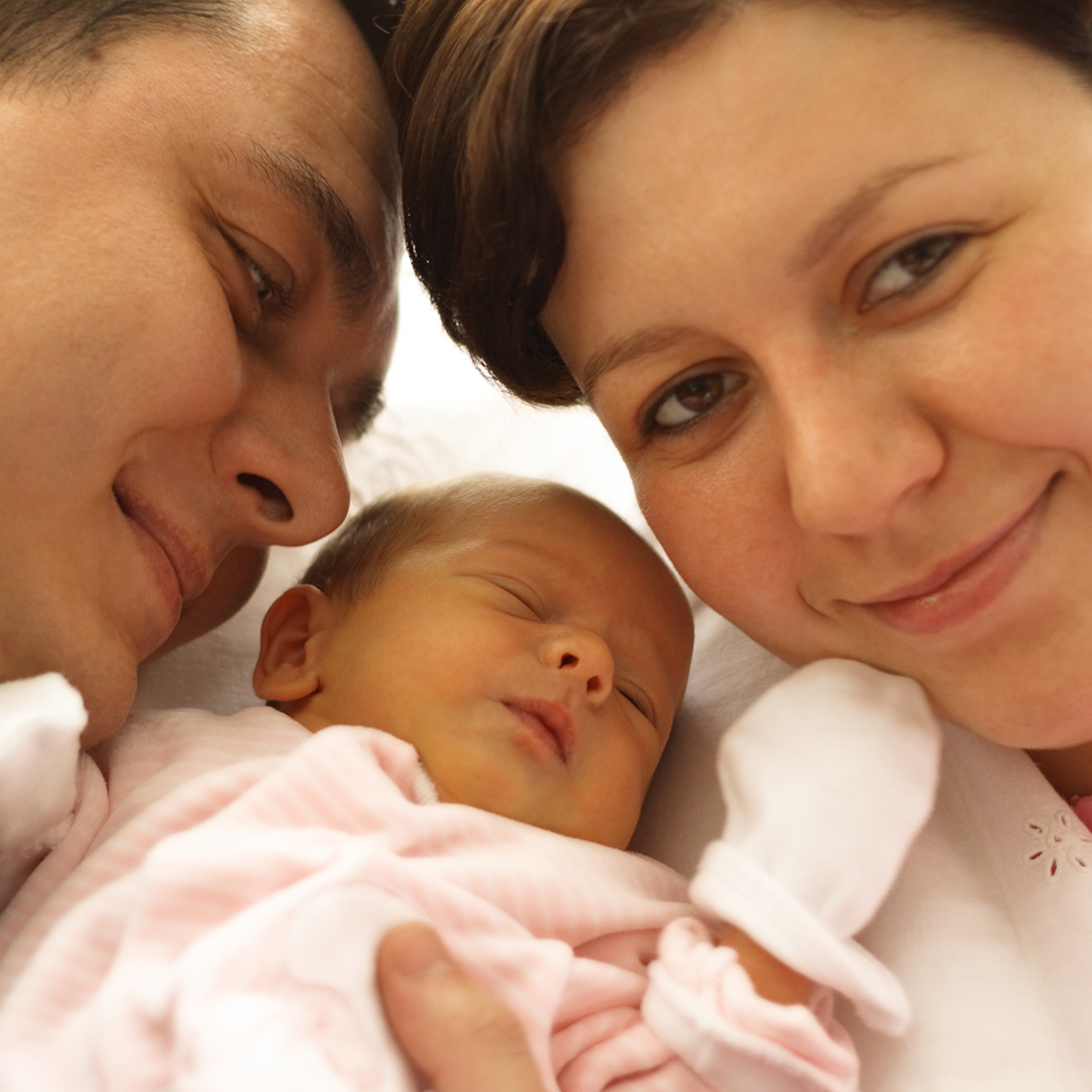