Lack of Preparation, Safety Culture, Contributed to Loss of Baby 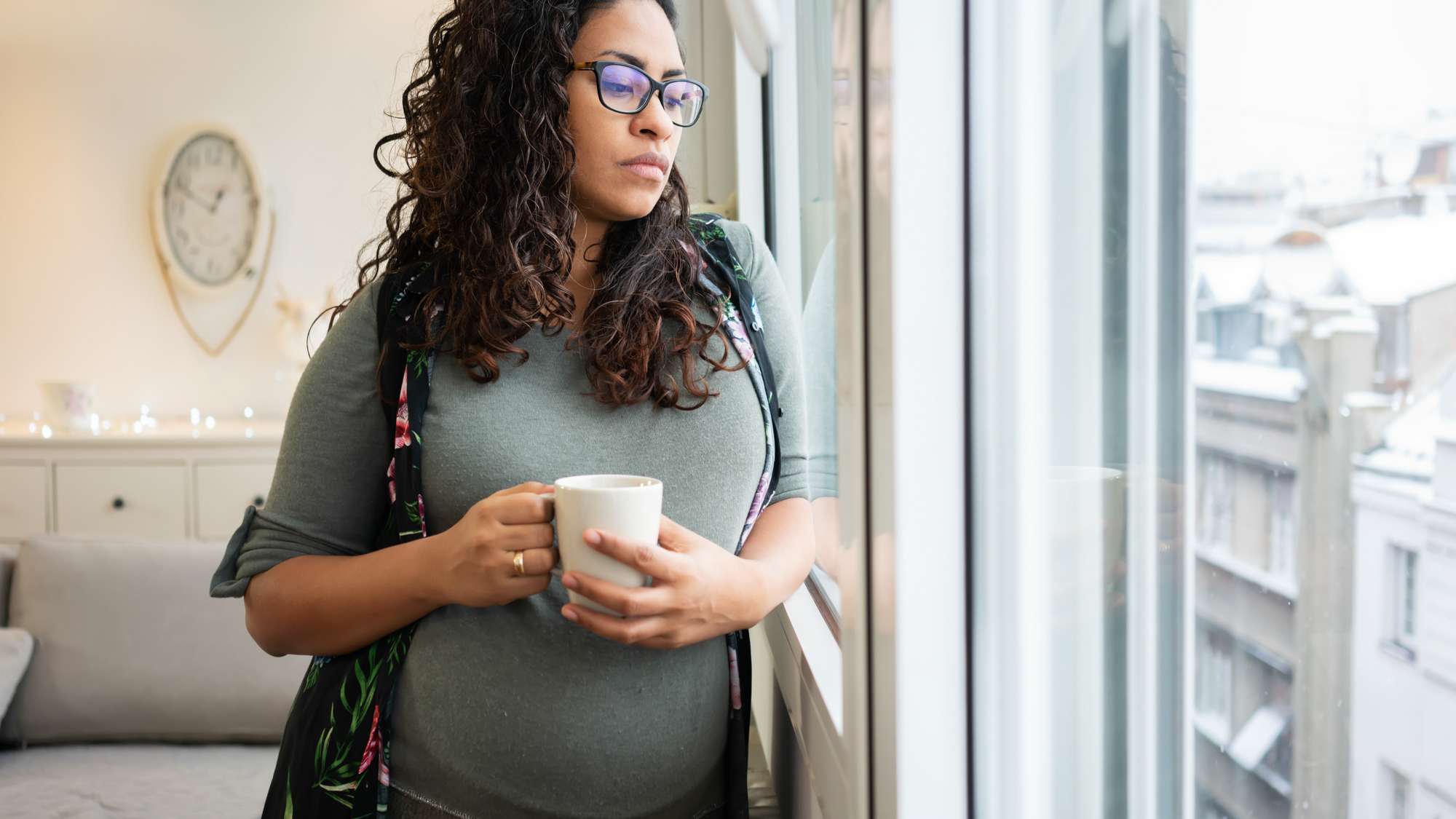 This case began when a 30-year-old patient arrived at the hospital at 1 p.m. in labor for her second full-term delivery at 39.2 weeks. Her history included premature labor and cesarean delivery but her pre-natal course during this pregnancy had been unremarkable. The patient was counseled and consented for a trial of labor after cesarean. She was connected to an external fetal monitor, and her labor progressed.

At 11 p.m., recurrent late decelerations were noted in the fetal tracing, and then returned to baseline for a short period. Two and a half hours later, the patient had significant vomiting, and a new series of decelerations were noted. Under such circumstances, hospital policy called for the team to stop the Pitocin, initiate oxygen and resuscitation with intravenous fluids, and request the obstetrician’s presence at the bedside. However, the obstetrician was in the operating room with another case; a second OR team was not available, the covering family practice physician did not have OR privileges, and the nurse caring for this patient did not begin the protocol.

When the OB completed her other case an hour later, she arrived to examine the patient, and immediately intervened. Delivery of the infant via vacuum assist was complicated by shoulder dystocia. The infant was born with poor Apgars and was cyanotic with low muscle tone. Resuscitation efforts were initiated. The mother suffered a partial uterine rupture that had to be surgically repaired. The infant had a severe neurological injury. At the family’s request, supportive care was withdrawn, and he died.

The parents sued the hospital, the OB, and the nurse, alleging that the obstetrics team failed to recognize, identify, and respond to the uterine rupture, resulting in their baby’s death. The case was settled in excess of a million dollars.

Joining us now to discuss the risk management and patient safety aspects of this case is Dr. Thomas Beatty. Dr. Beatty is an obstetrician and the Chair of the Department of Obstetrics & Gynecology at Newton Wellesley Hospital near Boston.

Q.) Tom, thank you for joining us.

A.) Oh my pleasure, thank you for asking me.

Q.) We see early in the case there were some adverse circumstances that the team faced that sort of left them unprepared for the complications they were up against. What jumps out at you right away?

A.) The first aspect of the case I think of is this patient has a risk factor. As we know, she had a prior cesarean delivery, consented for a trial of labor and is admitted in labor. So in labor the patient was doing well and around 11 P.M. there were noted to be some late decelerations on the fetal heart rate tracing that were recurrent. So this I think should prompt the team to think about several aspects of the case. First is it’s 11:00 at night, we’re going onto the night shift and in most hospitals there’s the shift change that is going to take place. So we have to always think about that handoff from one shift to the next.

The second is that the patient has a risk factor of a prior cesarean delivery, and we know from best practice it also is specified in the CRICO guidelines that when there’s a patient with a prior cesarean delivery and active labor that a physician who has credentials to perform an emergent cesarean delivery should immediately be available throughout active labor. So we all work in environments where we typically have more than one patient in labor, but at this point with a patient who is planning a TOLAC (trial of labor after cesarean) in active labor with some changes of the fetal heart rate tracing that can be concerning, the team should formulate a good plan for how the patient is going to be either managed if an earlier intervention is required or a plan for continuing close observation and evaluation of the patient.

We also know from later on that the obstetrician caring for the patient was in the OR taking care of a second patient at this point around this time. And so I think the most effective practice would have been a huddle, knowing that there was also another patient who might be part of the team, to look at resources and discuss what resources do we have available, both in terms of operating room space, obstetricians, other physicians, nursing care, anesthesiologists, pediatricians or newborn physician if we need it, knowing that this patient now has both the risk factor of the prior cesarean delivery, and some concerning aspects of the fetal heart rate tracings that at least need careful observation as her labor proceeds.

Q.) The hospital did have a policy and a protocol to alert the OB and to intervene, particularly when you look at the second series of decelerations. So what do you think happened there?

A.) We know that around 1:30 A.M., the patient had a new episode of fetal heart rate decelerations. And when those decelerations happens, standard policy on an obstetrical unit are to discontinue Pitocin (Oxytocin) if it’s running, perform some intrauterine resuscitation with position change, intravenous fluids and also requesting a physician assessment at the bedside. That policy wasn’t followed. We know the obstetrician was in another operating room with another case and that there was a covering physician, a family medicine physician, with obstetrical privileges but who was not credentialed to perform a cesarean delivery. Still even that second physician could have been called to perform a bedside evaluation and then communicate directly with the obstetrician who was in the other OR. The team’s thought chain broke down in terms of not only following their policy but providing what we consider the best and safest care for the patient.

Q.) Can we surmise that this facility might have had some issues connected to patient safety culture, considering the hesitation to follow protocol or to ensure that the covering physician was adequately prepared?

A.) Yes, I think the case would certainly indicate some concern about the safety culture at the hospital. If we step back again and say well, what would best practices be, it would have been that initial huddle around the change of the shift around 11 P.M., to meet with the team together to formulate a plan to evaluate what resources do we have? And if there are problems, what are our next steps? But also use that time to make sure that any team member knows that if anyone has a concern, they should feel safe and they should speak up and elevate that concern so that the patient can get the best care.

So in summary, I would like to highlight two points on a system level. The first is the importance of a systems approach to making plans for appropriate coverage when an obstetrician or a physician is unavailable, such as in the OR in this case, and evaluating what resources are and are not available and what contingency plans are, based on the acuity of the patient. And the second system issue is the importance of a strong culture of safety within our obstetrical unit and the importance of communication among all team members.

Thank you, Dr. Beatty. Dr. Thomas Beatty is an obstetrician and the Chair of the Department of Obstetrics & Gynecology at Newton Wellesley Hospital. I’m Tom Augello.