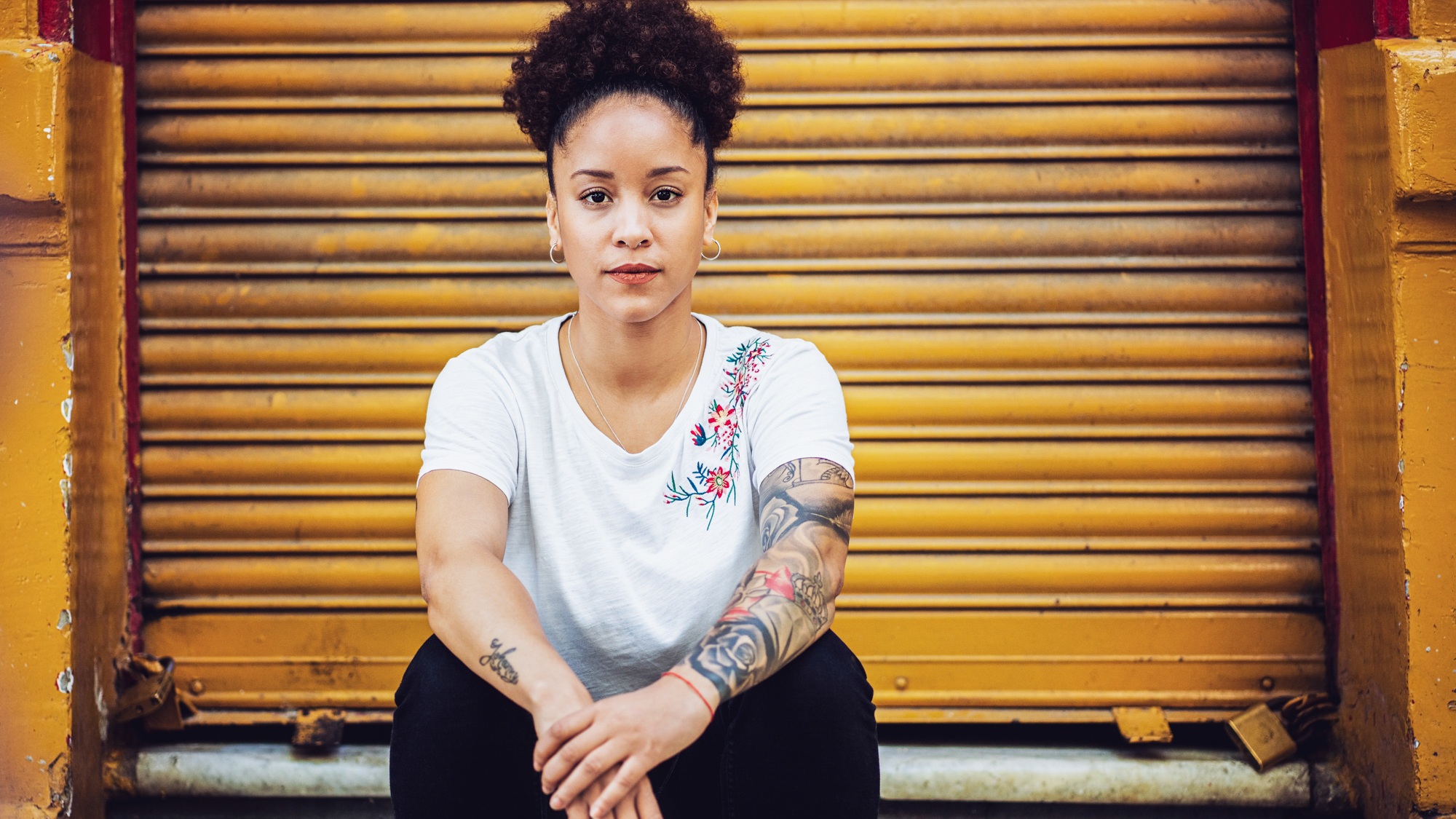 “My older sister died from colon cancer. It took them a long time to come up with the diagnosis, even though she’d seen them a bunch of times to complain about pain and bleeding. They told me it’s rare in young people, and I should get early testing too.”

A 31 -year-old woman with no significant medical history complained of rectal bleeding to her primary care physician. At this visit, she also described hard stools with hematochezia and possibly hemorrhoids. The doctor performed a digital rectal exam which identified external hemorrhoids and was negative for occult blood. He recommended the patient increase her dietary fiber intake and noted that a colonoscopy would likely be ordered, although this did not happen.

Eleven months later, when the patient returned to the PCP, she complained again of rectal bleeding. Lab work, including a complete blood count, was normal. A colonoscopy the following week revealed a single, mild internal hemorrhoid and a normal colon to the cecum. Per the gastroenterologist’s notes, the colon was well-prepped for the exam and the “cecal area was seen from a short distance” using a pediatric scope. A single image was obtained during this procedure.

Over the next several months, the patient returned to her PCP with complaints of hard stool and blood on the toilet paper, which the physician attributed to the hemorrhoids. She returned again for complaints of hematochezia, and was advised to return if her symptoms persisted, for a gastroenterology referral.

The patient returned several times over the following months for complaints of extreme fatigue. Her weight was noted to be stable; no further tests were ordered or completed. Neither discussion of her previous complaints of rectal bleeding nor any differential diagnoses were documented.

A year later (32 months after her initial complaint), the patient presented to the Emergency Department with severe abdominal pain, nausea, and vomiting. Surgical intervention included a right-sided colectomy, resecting the mass in the patient’s hepatic flexure, and removal of the lesions from the right lobe of her liver. Pathology diagnosed moderately differentiated mucinous adenocarcinoma, positive lymph nodes, and (Stage IV) liver metastases.

Despite ongoing treatment, the patient died nine months later. The patient’s family brought a claim of negligence against the PCP and the gastroenterologist for failure to diagnose colon cancer. The case was settled for more than $1 million.

Joining us now to discuss the patient safety and risk management aspects of this case is Dr. Carla Ford. Dr. Ford is an internist and physician consultant for CRICO.

Q.) Carla, thank you for joining us.

Q.) When we get started with this case, what do you see as the primary issue?

A.) Well, I think the primary issue in this case and something that makes it unique is that experts agreed that the colonoscopy was actually incomplete, although it was documented as being normal. And so the gastroenterologist had used a pediatric scope, which was a reasonable choice; however, the imaging of the cecum was inadequate in that there was just one photograph taken of the cecum and that the view that he obtained despite there being an excellent prep was inadequate. Rather than documenting it as such, with the idea that it might be repeated, the exam was listed as being a normal exam. As we know, two years later, the patient had a cancer in the cecum, which by that time was Stage IV. And experts agreed in this case that it was likely present at the time of the original colonoscopy.

The initial problem in this case was that the primary care physician decided to do a colonoscopy at the initial visit and then that test was never scheduled and never performed. This is a classic problem with referrals or failure to track referrals and be sure that you’re closing the loop on important diagnostic testing. So that led to the initial delay of 11 months before the patient came back in and did have the colonoscopy.

Q.) The patient had multiple visits with the same complaint and that’s kind of classic in malpractice cases like these. How should that situation have been approached?

A.) Well again, I think part of the confusion in this case is that there was an early diagnosis of hemorrhoids and this was supported by the colonoscopy where hemorrhoids were found. However, it was never documented that the bleeding was coming from the hemorrhoids, and an important fact is that the hemorrhoids were treated with high fiber and local agents, but the symptoms persisted. And so when the initial diagnosis has been treated and presumably to resolution but the symptoms of bleeding persist, then the physician needs to widen their diagnostic focus and sort of re-look at all the information. In this case, once the diagnosis of hematochezia due to hemorrhoids was made, it was never revised despite numerous visits in which the symptom persisted.

Q.) Another feature of the case was that this patient was quite young. She was only 31 and without a family history of colon cancer. Should that change your approach to rectal bleeding?

A.) No and there are several reasons for that, Tom. One is that as we know, colorectal cancer is becoming much more common in younger people, and we don’t know exactly why, but that is an important feature. And the old thinking that young people couldn’t get colon cancer really isn’t true. The second thing is that age is mostly relevant to screening of the asymptomatic patient, but when a patient has symptoms such as bleeding, the source of the bleeding needs to be identified and the thinking about that needs to be adjusted as you go through the diagnostic process. Again, in this case, a colonoscopy was a good place to start with evaluation. And unfortunately, when the symptoms persisted, reevaluation was never done. So the age of the patient is not significant if the patient has persistent symptoms.

So Tom, in summary with this case, the initial decision to order a colonoscopy was not followed through on so there was this initial 11-month delay. Then once the colonoscopy was performed, it was inadequate but was reported as normal so that later clinicians looked back at the colonoscopy and assumed that it was in fact normal. When the patient had persistent symptoms, despite treatment of the hemorrhoids, there was a failure to reconsider the diagnosis of colorectal cancer and to review the original testing. As you know, Tom, this case was settled against both the PCP and the gastroenterologist for well over a million dollars.

A.) You’re welcome, thanks for having me.