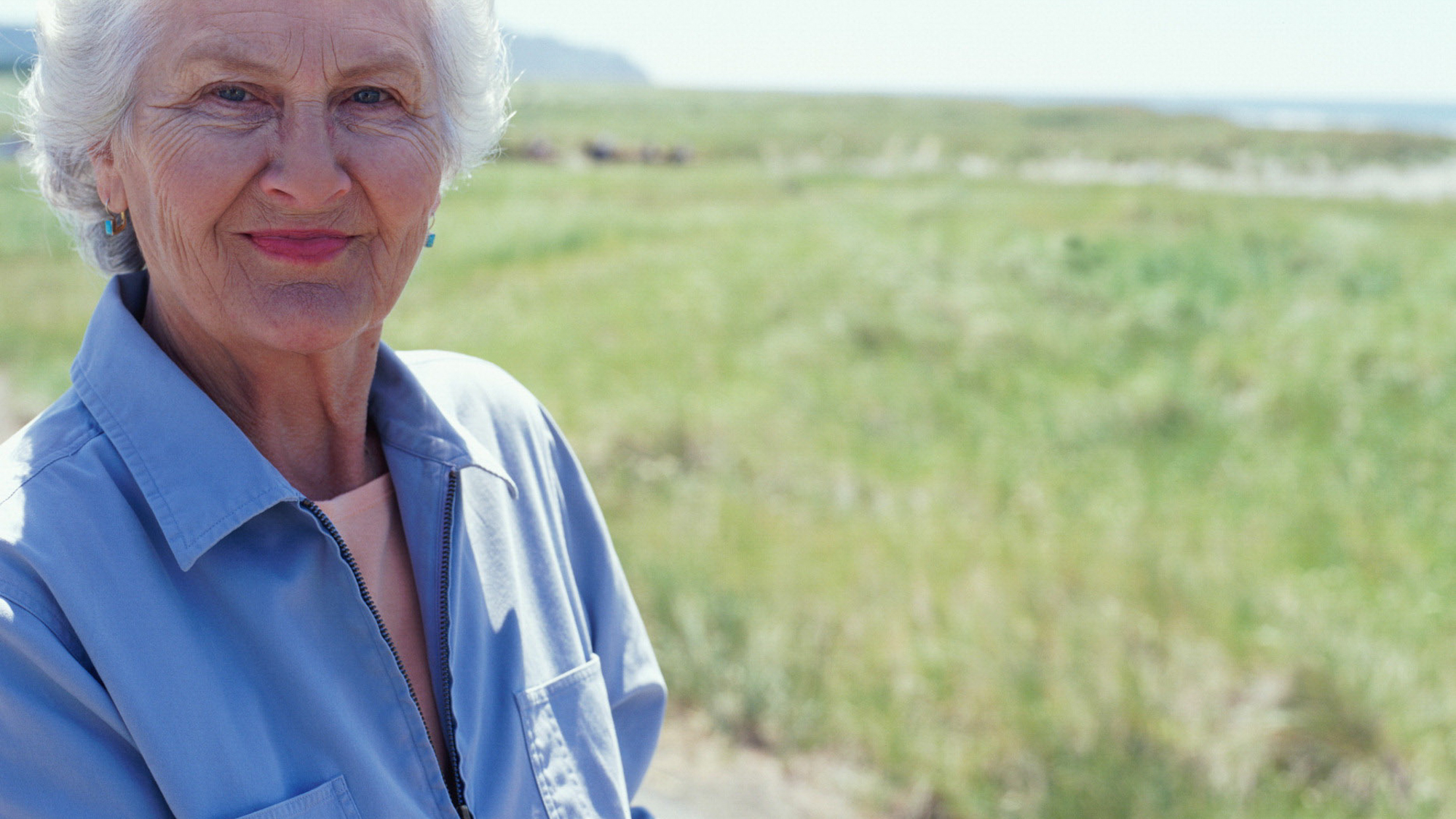 A 75-year-old woman with a history of hypercholesterolemia, sleep apnea, hypertension, and arthritis, presented to her PCP’s office with complaints of jaw pain and mild upper chest tightness. The jaw pain was an 8 out of 10, according to the patient. Vital signs were normal, and clinical examination showed a good jaw range of motion, with no TMJ tenderness.

The patient used a CPAP mask, and the PCP linked the jaw pain to TMJ disorder and prescribed an NSAID.

Five days later, the patient presented to the ED with nausea and vomiting. She was diagnosed with MI, which rapidly progressed into cardiogenic shock. Further testing revealed a lateral wall myocardial rupture, requiring surgery. Her condition worsened; she suffered kidney and liver failure, and subsequently died.

The family sued the PCP for negligent failure to diagnose the patient’s myocardial infarction, and the case was settled in the high range.

To discuss the risk management and patient safety aspects of this case, we are joined now by Dr. Carla Ford. Dr. Ford is an internist and consulting physician with CRICO.

Q) Carla, thank you for joining us. The original sin here seems to be not considering the most serious potential cause of the jaw pain.

A) Yes, I think that this is an interesting case and unfortunately shows some of the pitfalls that providers can come across. So when this patient presented, her primary complaint was of jaw pain, but it was very severe, 8/10. In fact, it was so severe that the doctor documented that she had been at times unable to leave the house, but the patient felt that she had some difficulty, more pain, when she clenched her teeth and that her bite was out of whack. So the doctor took those pieces of the history and essentially decided that the CPAP mask was at fault and that this might be a TMJ disorder.

But the patient also complained of some slight upper chest tightness which was essentially ignored by the provider. One of the issues here is that this is a patient that had a lot of risk factors for cardiac disease, and the doctor, by failing to consider cardiac disease, also didn’t really take a history relative to cardiac risk factors. For instance, the patient was 75 and she was a woman, and there have been a lot of studies to suggest that women are more difficult to diagnose, that they typically don’t present with all the classical symptoms of substernal chest pain and arm discomfort, so jaw pain in women can be a cardiac symptom. In addition to that, the patient stated that she didn’t have any pain when she was eating, which sort of went against the idea of TMJ. This patient had hypertension. Actually she was on four medications for hypertension, so she had very severe hypertension. She also had hypercholesterolemia and so there were a lot of reasons to be thinking about cardiac disease.

One of the problems in this particular diagnostic visit was that the provider did not go back to the record to look for old testing, and if he had, he would have found that there was evidence of myocardial damage on previous EKG’s. But in addition, he didn’t document a history of smoking or family history of coronary disease. So essentially by sort of not thinking about coronary disease, he didn’t take an appropriate history. I do think that, given that coronary disease is substantially a more morbid diagnosis than TMJ disorder, it ought to have been in the differential diagnosis.

Q) Were there features of the original exam that stand out?

A) Yes there were. Now this is a patient, again, who is complaining of very severe jaw pain, but when the provider did a physical exam, he found that there was no crepitus at the TMJ; there was very good range of motion of the jaw; and there was no tenderness to the teeth or to percussion or palpation. He essentially found an entirely normal oropharyngeal exam. So that was an opportunity for him to realize that this presumptive diagnosis of TMJ was an error.

Q) When you have this disconnect in the diagnostic picture, does that give you a trigger to sort of step back and reassess?

A) Absolutely, I mean people see a lot of patients every day, and you have a lot on your mind. And I think we all start to build the story when we meet a patient. It is very natural to sort of have a first impression diagnosis, but it is important to guard against that, especially when you get to the point of doing a physical. If it doesn’t support your diagnosis, then it is time to reconsider and maybe broaden things out.

This patient really did not have anything on physical exam to suggest that this was a TMJ disorder and, in addition, there is no history of a change in the mask or that it is a new mask or anything that would have precipitated this very severe pain. Again, the severity of the pain is what’s important in the context of a normal physical exam. Given all of those issues, when there is a disconnect between your physical exam and your preliminary diagnosis based on history, it is important to go back and maybe broaden out your differential or do some testing, which might have provided a more accurate diagnosis.

This is a situation that we encounter pretty commonly in clinical practice. When I was practicing in urgent care, one of my colleagues had a very similar situation where an elderly woman with a few cardiac risk factors came in with what she described as a sore throat. In fact, she described it really as a topical soreness so much so that we did strep cultures and really thought this was an upper respiratory illness. And it was only when her physical exam was basically normal and her rapid strep was negative that we asked a few more questions and realized her risk factors and, in fact that patient was having an MI and was properly treated. But these are the kinds of situations that our primary care providers and urgent care providers are faced with all the time.