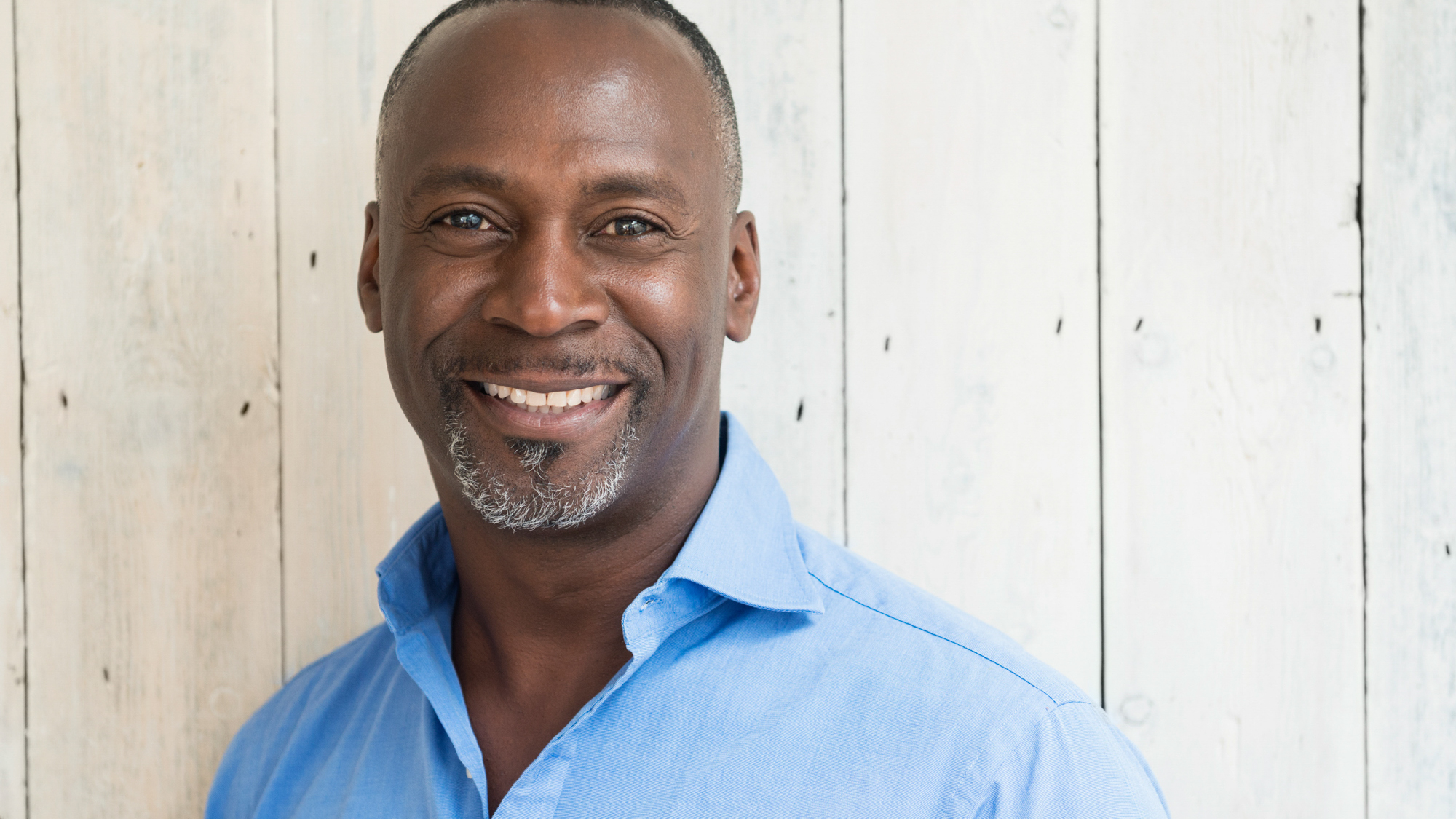 The following case abstract is from closed malpractice claims in the Harvard medical system. Some details have been changed to mask identities.

In this case, we see issues that can arise in care that takes place across multiple institutions and providers, especially when the patient is self-referring. Joining us is Dr. Carla Ford, who reviews medical malpractice claims for CRICO.

Q) Carla, thank you for joining us. Let’s begin with some of the details in this case, and you can stop me to make an observation about risk management or patient safety along the way.

A) Sure, that sounds good.

Q) The patient was a 48-year-old male who presented first to an out-of-state ER with severe flank pain. He had a mildly elevated creatinine and hydronephrosis on a CT scan. He was told he had probably passed a kidney stone and was sent home. In another part of the state he saw his PCP, who documented a history of stone disease and performed a follow-up CT, again showing hydronephrosis but no stone. He apparently referred the patient to a local urologist who again assumed there was stone disease. The doctor noted persistently elevated creatinine and persistent hydronephrosis. His plan was to repeat labs in six weeks and address possible UPJ obstruction at that time if the problem persisted.

A) Tom, this is where we begin to see the problem with assumptions. This was a patient with flank pain and hydronephrosis where several providers assumed, based on the original assessment, that he had a component of stone disease. In fact, we learned later that there never was stone disease and he had a congenital ureteral pelvic junction obstruction, but essentially right out of the gate the emergency room providers made the diagnosis of stone disease and that diagnosis stuck in the chart throughout his care. That’s one of the problems that we have when we make a presumptive diagnosis that is not further evaluated. So what I’d recommend to our providers is that it’s very important to get emergency room records and make an independent assessment, not rely on the patient’s memory of the encounter.

Q) At this point, the patient decided to see a nephrologist at an academic institution. He did not provide the CT to the new consultant. The urologist essentially assumed that the nephrologist was taking over the care and did not communicate with him or provide the CT. The urologist went on to perform a vasectomy involving a couple of visits and never again inquired about the nephrology workup. Since the patient came from a urologist, the nephrologist assumed that he was just evaluating intrinsic renal disease and did not obtain a CT or ultrasound. Now, Carla, it sounds like more assumptions by the providers, and we’re starting to see the patient is really in charge of his care plan.

A) Yes, Tom, so this case is complex because the patient at this point had seen already four providers before he came to the Boston-based nephrologist and he had seen the ER provider, a nurse practitioner, his primary care physician, and a urologist, all of whom were aware of hydronephrosis, but that information wasn’t transmitted to the nephrologist. The urologist, in fact, had a very adequate plan. His plan was to get another creatinine in a few weeks, and he was considering the diagnosis of UPJ obstruction. But when the patient told him that he planned to go to a completely different hospital with a different specialty—nephrology—the urologist essentially assumed that the nephrologist was taking over. So none of this information was communicated forward to the nephrologist who just assumed that a urologic workup had been done and was negative. This is a problem, because even when the patient self-refers, there needs to be communication between providers. The urologist would have been better served to forward his records to the nephrologist and also to ask the patient at the next visit what the results of the evaluation were. If that occurred, then all the providers might have known that there was a persistent abnormality on the CAT scan.

Q) Is that typically what specialists do, that kind of communication and information sharing?

A) Yes when they are within the same system, it’s very easy. And generally speaking if a provider refers to someone that they’re recommending, for instance, if I refer a patient to you, Tom, I have an obligation and an interest and a practice that allows me to share, essentially reminds me to share my record with you, but if you came to me or another patient came to me and said well, I’m going to see another doctor far away, you still have that obligation.

Q) Now the nephrologist’s plan was to repeat labs in a month, but the patient did not comply, so instead two months later the patient went for an ultra care physical and have a coronary calcium CT. The hydronephrosis was noted and he was told to return to the urologist. Instead, he finally repeated his labs and returned to the nephrologist. He was ultimately diagnosed with chronic OPJ obstruction that had caused a permanent loss of 85% function in that kidney.

A) So this is another place that we make assumptions and while they may seem reasonable, it is important to have a tickler system to show the patients have complied with your treatment plan. The patient lived at a distance. For convenience, the nephrologist gave him a prescription to have his labs drawn locally and sent to the nephrologist, but there wasn’t a system in place to let the nephrologist know the labs had not been performed. The patient again sought out a completely different opinion and then ultimately got his labs done several months later and then was found to have persistent creatinine elevation. At this point, the nephrologist referred him to a urologist in the Boston system, and he was diagnosed with UPJ obstruction, but by that time there had been permanent damage to the kidney.

Q) What we’re seeing along the way is that the urologist assumed that a new doctor was taking over the care.

A) That’s correct. So the urologist, who was aware of the possible diagnosis of UPJ obstruction, had essentially abdicated his responsibility to work that up to another provider, just assuming that it would be taken care of. But he hadn’t provided the new provider with any of the testing or the CT scan results. It’s really a classic problem with hand-offs, which is magnified so much more by having multiple institutions in different states where the records don’t coordinate and the providers don’t know each other. And in this case, of course, the patient kept seeking other opinions, and the information he found out was important but never communicated to anyone else.

Q) You can kind of see how that would happen even if the patient is coming back to the same doctor. Once that problem that they were trying to address earlier is sort of out of the building with somebody else, the original doctor sort of puts it out of mind and they keep going with other things.

A) Yes and that just illustrates the importance of a problem list or the importance of going back to your prior notes when you see a patient, just even briefly to remind yourself of what the active issues might be. If the urologist had asked the patient how’s that going with the nephrologist, he might have been more aware that something had fallen through the cracks.

Q) A lawsuit was filed against the PCP, the urologist, and the nephrologist for delay of diagnosis of UPJ obstruction resulting in a loss of kidney function. Some providers were found negligent, some weren’t, and at several points in the care if the assumptions had been challenged by obtaining a full record, then do you think the diagnosis would have been made sooner?

A) Absolutely, and again, this was all made much more difficult by the patient directing his own care, but if the nephrologist had been aware of the CAT scan when he first saw the patient, he certainly would have connected the dots and gotten him to a urologist locally. And so it’s really a difficult situation for each provider. You can see how they would stand behind the care that they provided, but when you look at the total picture there were some issues with coordination and ultimately a delay that was significant.