Diagnostic Dropped Ball: Nobody Followed Up on Lung Nodule 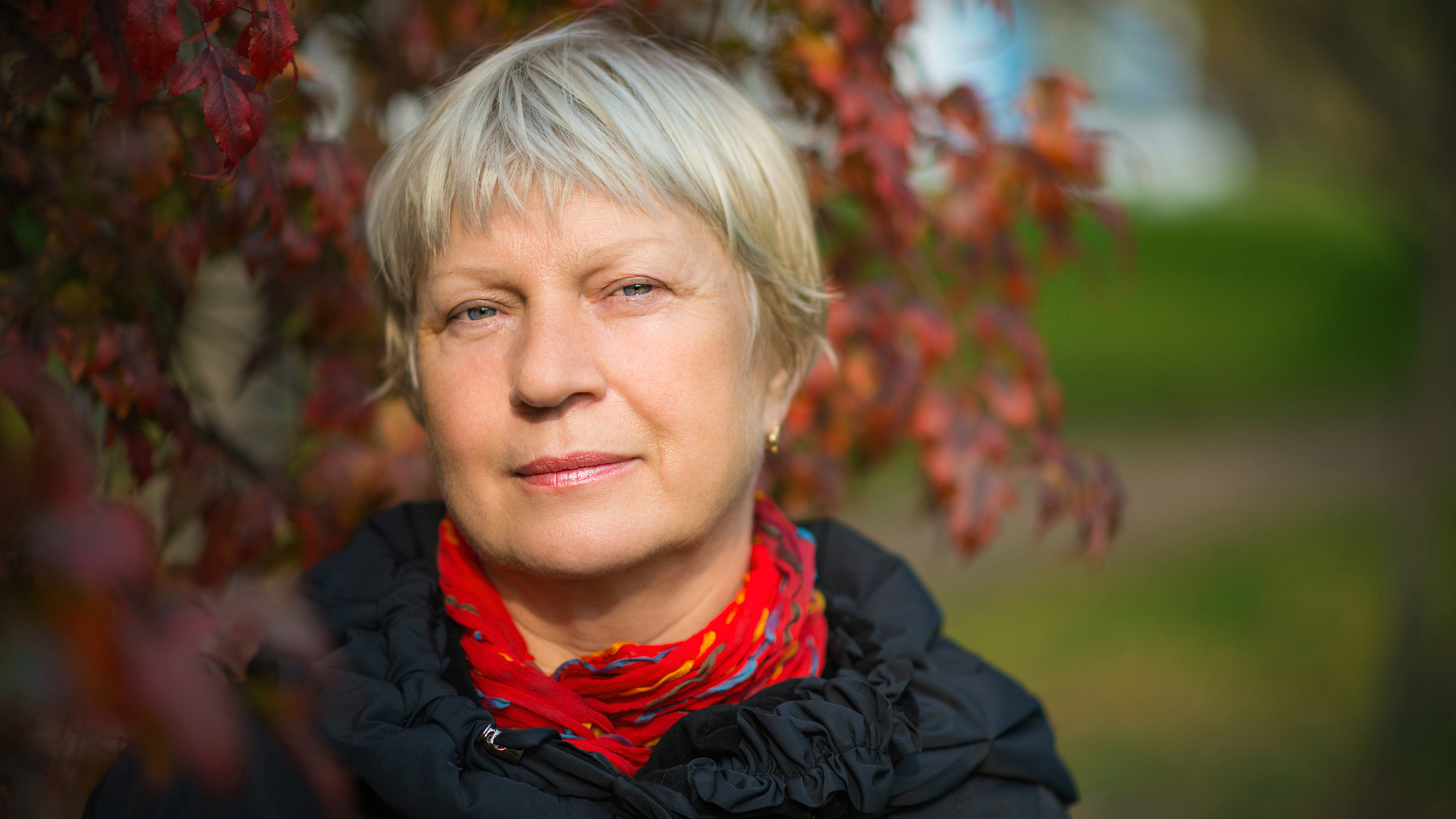 A 59-year-old woman was hospitalized with viral encephalitis. A full work-up included chest CT, which showed chronic changes and an opacity in the right upper lobe. The radiologist recommended evaluation of the nodule, and the patient’s primary care physician referred her to a pulmonologist.

At her only visit with the pulmonologist, he documented that her physical exam was normal but that he did not have the lung window series from her original chest CT scan. He noted that “we” would obtain the necessary studies and review them to decide on further diagnostic steps. The pulmonologist’s consult note sent to the PCP mentioned the need to get the additional imaging and review it with a chest radiologist. After that encounter, none of the three parties—the PCP, the patient, and the pulmonologist—ever addressed the issue of the lung nodule again. The patient saw her primary care doctor several times for check-ups and minor issues over the next several years. The patient never returned to see the pulmonologist, and was not explicitly told by either doctor that she might have cancer.

Four years after her visit with the pulmonologist, the patient became symptomatic from lung disease and was found to have inoperable cancer, metastatic to cervical spine. She died within months of her diagnosis. Her estate sued the PCP and the pulmonologist, alleging negligence with a four year delay in diagnosis of lung cancer. The case was settled for more than $1 million, divided equally between the specialist and the PCP.

To discuss the risk management and patient safety issues in this case, we are joined now by Dr. Carla Ford. Dr. Ford is an internist and consulting physician with CRICO, the group of companies providing medical professional liability coverage and patient safety services for the Harvard medical community.

Q) Carla, thank you for joining us.

A) Thank you for having me.

Q) Let’s start with the fact that there was a four-year delay, and a number of providers knew about this CT scan. How does that happen?

A) Well, Tom, I think that one of the issues is—and this came up in the case that the patient was never told that this might be cancer—I think it’s hard to be the one to deliver that news to a patient and so people sort of avoid it until it’s very clear. Although the patient had chronic changes on the chest x-ray and some abnormal findings on the CT, the providers were concerned about cancer, but no one really used that word with the patient. So I think part of the problem with follow-up is that the patient herself never asked what the results of these evaluations were. So when the providers weren’t communicating well with each other, there wasn’t that additional safeguard of having the patient say Gee, what happened with all my testing?

Q) For the moment, let’s focus on the PCP. What were her responsibilities and where did that become problematic?

A) Initially, she did well with the evaluation. She received the reports from the hospital, actually after her visit with the patient so she called her back and said the CT scan showed some abnormalities and I want to refer you to a pulmonary physician. She put in that referral and the patient went to that appointment and so in the view of some of our experts, they felt that she had done her job, that she had identified a problem and passed the patient along to the consultant. It would, however, have been better for her to, for instance, add this problem to the patient’s problem list so she would have had an idea at subsequent visits to ask about the results of that consult. As it turned out, the consultant wrote a long note which was sent back to the PCP, but she either just filed it or didn’t read it, didn’t act on it, so she wasn’t closing the loop so to speak. She essentially never discussed it with the patient again. So despite numerous visits over the next several years, the issue of this pulmonary nodule and pulmonary consult was literally never raised again.

Q) The pulmonologist had some incomplete information and also did not seem to do the follow-up that was required to reach a diagnosis in a timely way.

A) That’s true too because the pulmonologist saw the patient for an abnormal CT scan. He was aware of the history. He identified that this patient, was at very high risk for lung cancer based on his smoking history, family history as well, and so he wrote a very thoughtful and detailed consult that was several pages in length. But in his conclusions, he noted that the CT scan that he was reviewing did not contain the lung windows, which was the most important part, and in his consult he said, “We will obtain the films and follow-up.” That became a big issue with this case because he was implying that the patient would get the scan and come back to him and, of course, the patient felt that he would be getting the scan and calling her and so despite this extremely thorough one-visit evaluation, the patient never made a follow-up appointment. The CT scan was never reviewed by the pulmonary physician, and another CT scan was never obtained, and so the diagnosis was delayed for four years.

Q) Where could they have made things better in clarifying who’s doing what, who’s doing the follow-up and what “we” means?

A) Well, part of that is just the practice culture and the practice pattern and the ease of getting reports back and forth, but every clinician needs to have some mechanism by which they are sure that consults have taken place, that they are aware of the results, and that tests and appointments that have been ordered actually occur. And again, not with regard to every issue, Tom, but with regard to something that has such a high fatality rate as lung cancer. The bar needs to be much higher in terms of communication.

The safest thing is for everyone to take ownership to see that all the testing has taken place. That’s not always possible in the busy practice setting as we all know, but some form of a tickler system to see that appointments have been made or that tests have been done. In the case of the PCP, had she added this problem to the problem list or reviewed her most recent notes when she saw the patient subsequently, she might have thought oh, I wonder what the results of that consult were and have pursued it. With regard to the pulmonary physician, I think it’s a good practice for consultants who feel that an evaluation is incomplete to just make the next appointment with the patient so that there is a time when they come in and if the tests still haven’t been reviewed, at least that’s an opportunity to see that the evaluation remains incomplete. You know, most consultants when they forward a note back to a primary physician have an expectation that that note will be read before it’s filed. One of the nuances in this case is that the primary care physician was in a practice setting where the record was being converted to an electronic record so she said that at some of her visits, she didn’t have the prior notes and that is what caused her to lose track of this issue. But in the end, both of these providers—the PCP and the pulmonary consultant—essentially forgot about this issue, and because the patient had never been told it could be cancer, she felt that nothing further needed to be done.

Subscribe to MedMal Insider
Sign up and keep up.
First Published – May 07, 2015
Related To: Ambulatory,  Communication,  Diagnosis,  Documentation,  General Medicine,  Other Specialities