When a Procedure is Anything but Routine 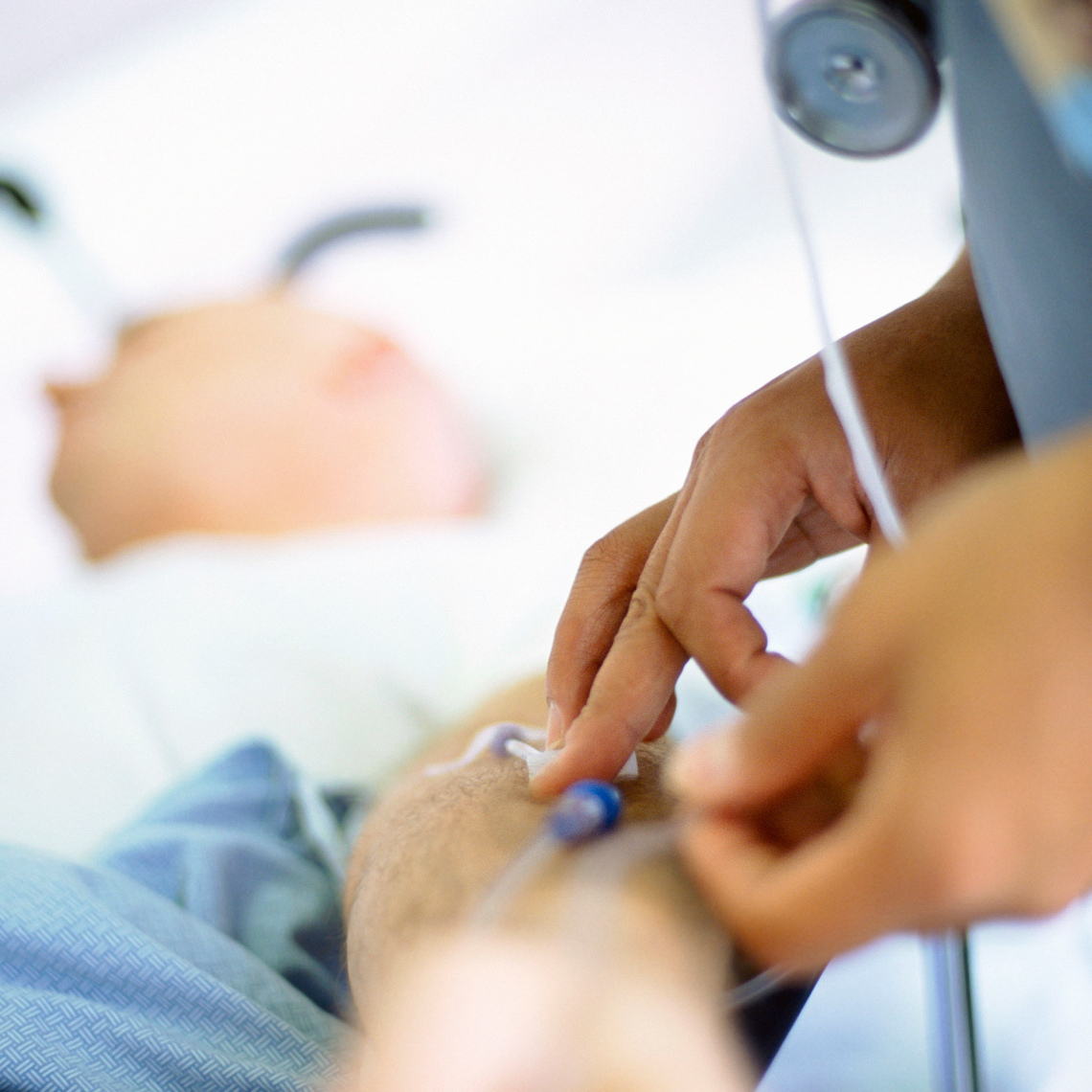 A nurse’s incorrect selection of needle size for the chemotherapy port results in excoriation of tissue, infection, and the need for additional surgery.

When her care team fails to diagnose a bowel perforation after a screening colonoscopy, the 66-year-old patient dies.

A patient undergoing a core needle biopsy for a breast lesion experiences a lung puncture.

Each year, thousands of patients undergoing routine screening, diagnostic, or therapeutic procedures in an ambulatory care setting face the consequences of a seemingly benign process that went wrong. When those patients are injured and they (or their families) seek compensation for their losses, their physicians, nurses, and technicians have to face the consequences of a medical malpractice allegation.

A study of more than 18,000 cases in CRICO Strategies’ national Comparative Benchmarking System (CBS) found that 18 percent (1,497) involved errors related to routine (non-surgical) procedures. The vast majority (71 percent) occurred in ambulatory settings. While more than two thirds of the injuries were relatively minor, 14 percent of the procedure cases involved patients who died. Of the procedure-related cases that have closed, 36 percent closed with a payment (average=$212,000). Most of the procedures that triggered these cases fall into one of six distinct categories: 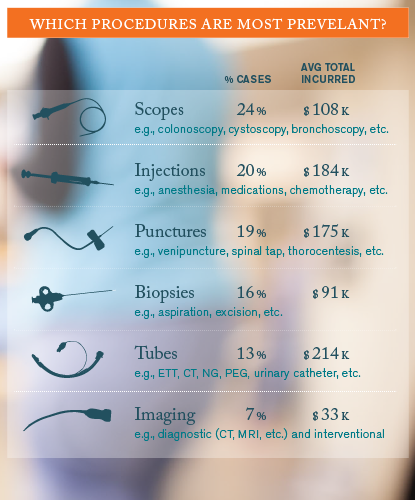 More than half (56 percent) of the procedure-related cases in the CBS study named a physician (across more than 40 specialties); six percent named a nurse. Although technical errors during the procedure dominate these cases (88 percent), they do not exclusively reflect hands-on skill lapses. Errors related to rules of practice or protocol (21 percent of the cases), and errors in the caregiver’s knowledge and clinical judgment (28 percent) are also commonly involved—often compounding a skill error.