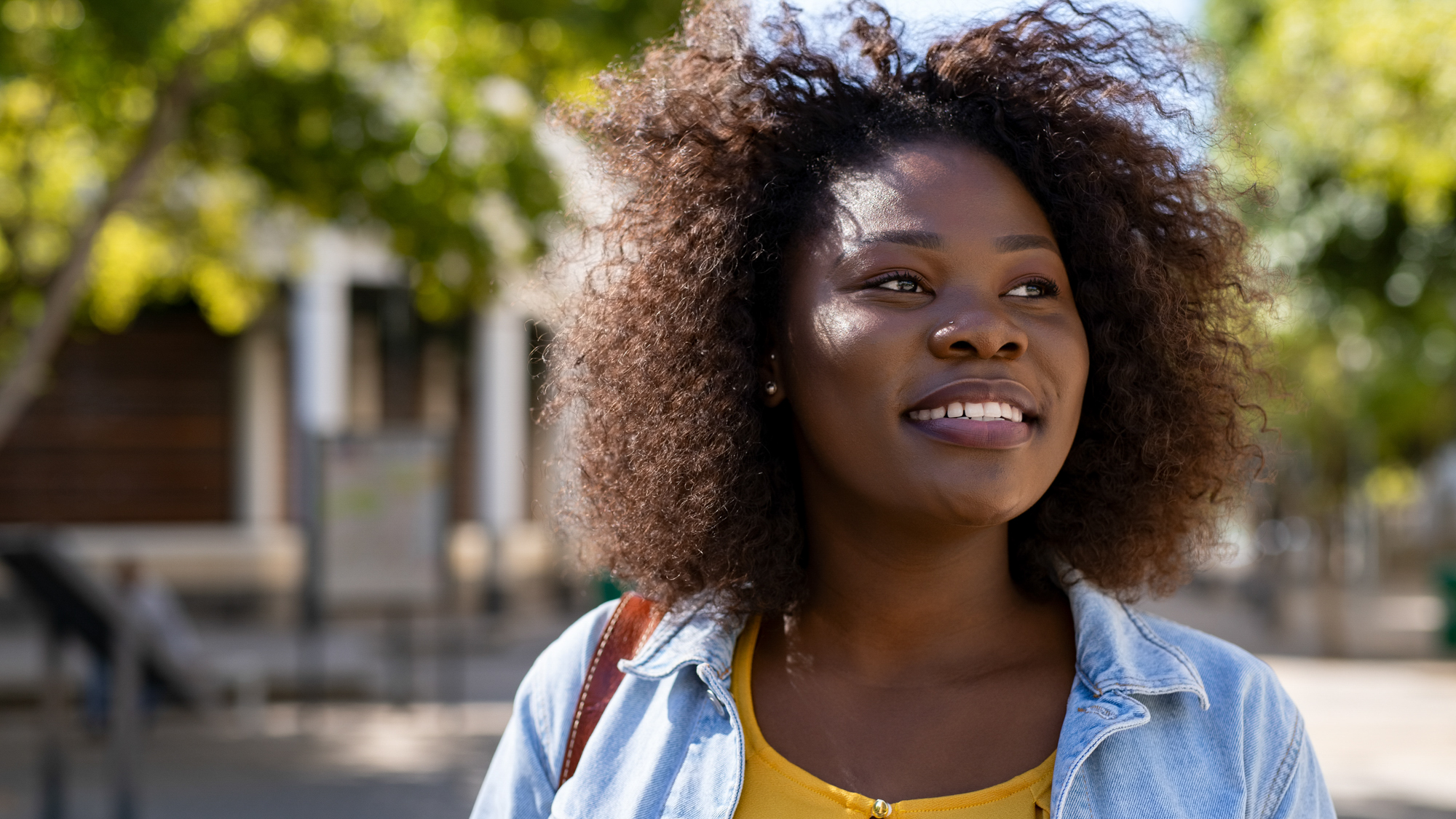 Prior to the procedure, the surgeons discussed the patient’s case before the Neurosurgical Conference, which determined that the trigeminal tumor on her left side was more extensive. Subsequently, the surgeon performed the procedure on the left side. No complications were noted during the procedure. However, when she woke up from her surgery, the patient had partial hearing loss in her left ear.

The consent form in the patient’s record stated the condition to be treated as “trigeminal nerve schwannoma,” which was the original procedure she was referred for. It did not specify right or left side. The consent form was not signed; the patient and her family claimed that changing the procedure to the left side was never discussed.

The patient’s partial hearing loss on the left side was most likely caused by radiation toxicity and/or edema of the nerve post-treatment. Six months later, the patient underwent an unsuccessful cochlear implant that resulted in complete deafness in her left ear. A medical malpractice suit against the surgeon and the institution was settled in the mid-range.

Data from the Harvard system show that 28% of surgery cases with a communication breakdown, involved an inadequate consent process.

Joining us now to discuss the patient safety and risk management aspects of this case is Dr. Douglas Smink. Dr. Smink is Chief of Surgery at Brigham and Women’s Faulkner Hospital and an Associate Medical Director for Surgery at CRICO.

Q.) Dr. Smink, thank you for joining us.

A.) Thanks for inviting me.

Q.) When we look at a case like this, what’s the role of the consent form and the surgical safety pause in trying to prevent an incident like this?

A.) So obviously, the role of the consent form is in part to document that you have had a discussion to inform the patient about the risks and benefits of the procedure, and part of that includes explaining what procedure you’re planning to do. And for procedures that have a sidedness to them, ideally that’s documented in the consent. Sometimes for certain procedures that is not clear before you start, or needs to be determined in the operating room. But whenever possible, a consent should outline the procedure, the side of the body if there is a side, and then ideally some documentation of the risks and benefits. The consent is then a portion of the safety pause or is at least visualized during the safety pause to make certain that the planned procedure is the one that has been discussed with the patient.

Q.) What do you think happened here?

A.) Well what happened here is it sounds like a very complex case. And the decision making was complicated such that this was discussed at a multidisciplinary case conference, which is really best practice for complex cases in medical centers like ours. And it’s not clear, but it sounds as if the initial discussion in the office with the patient was that one side would be operated on but then after further discussion of the case and the imaging studies, the group consensus was that the opposite side would be the ideal side to operate on. The importance of that interdisciplinary discussion is that you get a group of experts together to help decide what is the best course of action. The important next step, though, is to discuss that with the patient. So we always talk about the importance of shared decision making, and the days of telling the patient what they’re going to have done is really not ideal. And what we want to do is inform them and have them be part of the decision making even if they don’t have the medical or surgical expertise to make that decision. Just try to help them understand the decision that we have come to recommend. That does include the side particularly when there are lesions or abnormalities on both sides, and it is not clear which one is the most important one to address first. And so ideally in this instance, the findings of the case conference should have been passed along to the patient so that they could understand the change from one side to the other and the reasoning behind that.

Q.) Is it hard to imagine that they didn’t talk to the patient about the significance and the significant change in the procedure or do you think it has more to do with documenting that? What are your thoughts?

A.) Well obviously, none of us were there so it’s hard to say, but I would say it’s quite possible that the initial discussion with the patient was that we would resect this tumor, but it wasn’t even said upfront which side would be done because there was still further imaging that needs to be done or that case conference discussion that was pending. So it is possible that the sidedness was not discussed. Certainly, best practices now are that the sidedness should be discussed and documented in advance of the procedure. Many institutions have gone to consent forms that actually have a checkbox that says right, left, or not applicable to force that documentation to occur.

Q.) And so we’re seeing some issues around shared decision making with the patient. We saw that the surgical safety pause may or may not have involved reviewing the consent form and seeing that the patient’s consent wasn’t for that side. Do you think that there may have been a problem with the culture at this institution or on this team? How can a surgeon or other team members encourage people to speak up for patient safety or for the patient?

A.) So the culture of the operating room and the perioperative space is very important. We want to create an environment where all the members of the team are comfortable speaking up on behalf of patient safety. And so in an instance like this, it’s possible that there could have been a team member who felt that the sidedness wasn’t appropriately documented or was different from what had been in the medical record, for instance, but they may have not felt comfortable raising that concern. We want all team members to be comfortable and feel empowered that they can speak up if they see something that they think may be unsafe. And it’s quite possible that there was a member who had this concern, but they did not feel as if their concern would be appropriately or supportively received, and as a result, they may not have spoken up.

Q.) Considering what happened in this case, what do you think is the best way to approach patients and families with this kind of decision before and after an operation?

A.) Well before the procedure, I think particularly if your plans are changed, the sooner you let the patient and their family member know about this, the better. So if you have a change in the procedure you plan to do or the sidedness, ideally you let them know before the day of surgery and before they’re in the preoperative area so that they can process that and make sure that they’re comfortable with the plan and the decision making and get a sense that this is not being done at the last minute. I think postoperatively, the communication is also important. Sometimes the findings or the decision making intraoperatively are different than what was expected, and it’s important to share that with the patient, really starting with the family member who you contact after the procedure to explain that the procedure was slightly different than planned and then as soon as the patient is awake and able to understand, having a discussion with them to explain what the operative findings were and why there was a deviation from the original plan and how you were going to manage that postoperatively. So like many of these situations, communication is key and doing it upfront and early, and then oftentimes repeating those conversations again, particularly if there is an untoward outcome or any sort of complication. It’s a lot for patients to process when they hear that there was an unexpected finding in the operating room, and sometimes it needs to be heard on multiple occasions before they really understand what took place. So again, early communication and frequent communication are really the key to helping the patient come to grips with what sometimes can be a complication, and we know those happen after surgery, and to feel like they’re being supported through that process.

A.) My pleasure, thank you.

Dr. Smink is Chief of Surgery at Brigham and Women’s Faulkner Hospital and Associate Medical Director for Surgery at CRICO. I’m Tom Augello for Malpractice Insider.