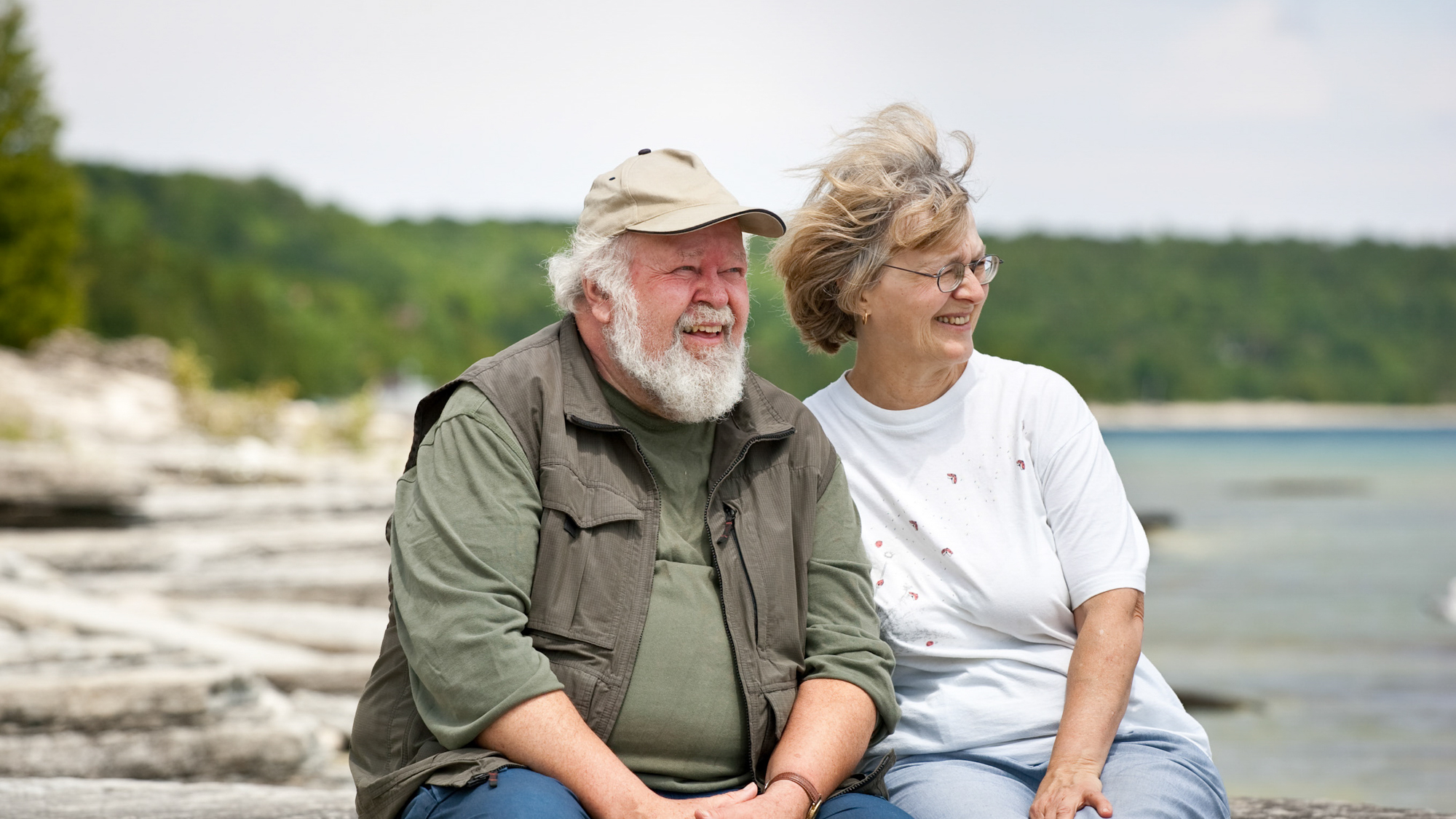 I injured my foot after a box fell on it. They dressed it up in the ER, and I think they told me how to fix the splint or something if it was hurting my foot, I don’t know. Anyway, I go home and after a few days it’s hurtin’ bad. I go back to the ER because I’m in a lot of pain, and it looks bad. They said I got an infection, and then they said they have to cut off part of my foot.

A 62-year-old male with a history of diabetes, neuropathy, peripheral vascular disease and obesity presented to the ED after suffering for three days with a contused foot after a heavy box fell on it. On exam, the foot was badly bruised, red, and swollen. The patient had full range of motion and there was no skin tear. Foot x-rays were negative and the patient was diagnosed with a contusion. Treatment included immobilization with a splint and limited weight bearing.

A posterior splint to stop the patient from bending and flexing the injured foot was placed by a patient care assistant. No patient evaluation after the splint is placed was documented. The physician gave the patient discharge instructions that included removing the splint when showering, or if it was too tight. The patient was also instructed to return immediately if he noted any color changes, increased pain, sensory changes, or skin breakdown. Follow up was recommended with Orthopedics in one week. Written instructions were not provided to the patient.

In a lawsuit naming the Emergency Medicine physician and a nurse, the patient alleged that a dressing was applied too tightly, compromising the circulation and resulting in a gangrenous foot, requiring amputation.

The nurse was subsequently dropped from the case. The case against the physician defendant went to trial five-and-a-half years after the initial ED visit, resulting in a verdict in favor of the defendant.

Q.) Joining us now to talk about the risk management and patient safety aspects of this case is Dr. Carla Ford, an internist and a consulting physician for CRICO. Carla, thank you for joining us.

Q.) When you review cases like these, where do you typically see problems with discharge instructions that lead to harm or lead to lawsuits?

A.) Well typically, these occur in the emergency room, and the most common thing we see is a lack of clear instructions about follow-up, essentially who the patient should see in follow up and when. A general instruction such as ‘follow-up with your PCP’ is not nearly as effective or as safe as giving the patient an instruction to follow-up with Dr. X on Tuesday. And in a perfect world, you would actually be making an appointment for them. So that’s one issue is where the patient doesn’t know when to follow-up. Tom, there was a case that had to do with a patient who came in with an obstructing ureteral stone, and the emergency room provider knew the patient would require some type of instrumentation but just noted that the patient should follow-up with Urology. And this was a male patient who ultimately returned with sepsis two days later, not having seen Urology, and suffered severe complications. So the lack of a clear plan about when the patient should follow-up was part of the issue.

A second problem that we see is that sometimes the discharge instructions really actually don’t make much sense. For instance, if a patient has abdominal pain and they still have pain at the time of discharge. Say they came in with severe pain and now their pain is down to a four out of ten, sometimes the instruction will say ‘come back if your pain returns.’ Well the patient has pain at the time of discharge and so that instruction is nonsensical and is confusing to patients who then sometimes stay home thinking that it was just okay to have the pain.

Q.) And in this case, the patient didn’t understand what to monitor and when to be concerned or how concerned to be. In addition to the terrible outcome the patient experienced, the emergency department physician and nurse had to endure five years of this case working through the system, even though that was a verdict in favor of the defense at the end.

A.) Oh, absolutely. I mean, this was a tragic outcome for the patient. There are several issues with this case, Tom, I think that have to do with understanding the actual patient. So the problem of a contused foot is one issue, but when you apply that to a diabetic, obese patient with neuropathy, there are additional concerns. For instance, one instruction apparently verbally was to come back if there was more pain, but this patient had documented diabetic neuropathy and, in fact, that’s why he’s been able to walk around on it for three days without coming in. So to ask a neuropathic patient, ‘come back if you have pain,’ that person is going to have a very high pain tolerance because of the neuropathy.

A second issue is that this was a very obese patient, and there should have been concern that he might not actually be able to remove the splint and replace it. Many of our very elderly or very obese patients actually cannot put on and remove their own shoes, and so the prospect of taking off or putting back on a posterior splint and wrapping it might have been something the patient both didn’t understand and was unable to do. We talk a lot about how to teach people or what’s the best way for them to learn the things we need them to do, and in this case it would have been better for the physician assistant to actually just watch the patient remove the splint and put it back on so that they would understand how to do that and be sure that it was understood. Another thing that was very important would have been to document the actual appearance of the toes, I mean, the vascular supply before the patient was discharged and that was another documentation lapse in this case.

Q.) What are some opportunities to improve processes or systems to prevent this kind of outcome that we saw in this case?

A.) Well, I think in general there are a few take home points about discharge instruction. I mean, if you think about a patient who has been in the emergency room, people have provided good care, taking a history, doing a physical, doing labs. They have come up with a diagnosis and a treatment plan, but that all needs to be translated into an appropriate discharge set of instructions that the patient can understand. And I would say that the points I would make is to be sure that the instructions are clear and they are written down. Verbal instructions, five years later no one remembers what they actually said, and that becomes very tricky in terms of just the legal aspects of a case.

The second thing is to be very clear about who the patient is to follow up with and when.

The third thing I would say is clearly identify any tests that are still pending, which people sometimes do, but there is this gap sometimes between when the discharge instructions are written and when they are actually given to the patient and during that time a test result can come back, say a white count differential or a CAT scan result that doesn’t make into the discharge summary and actually doesn’t make it into the clinical formulation. So I think prematurely writing instructions is just sort of a bad habit.

And finally, I’d say just be sure that the discharge instructions have relevance to that particular patient. Don’t tell a patient in pain to return if the pain returns. It’s just confusing. Or make sure that the patient has the ability to comply with the instructions as written. Those are the things that I think would be most beneficial, both in providing safe care and achieving the result we’re looking for, but also avoiding litigation.

Thank you, Carla, this is an important, ongoing challenge for all of us. Dr. Carla Ford is an internist and physician consultant for CRICO and I’m Tom Augello.