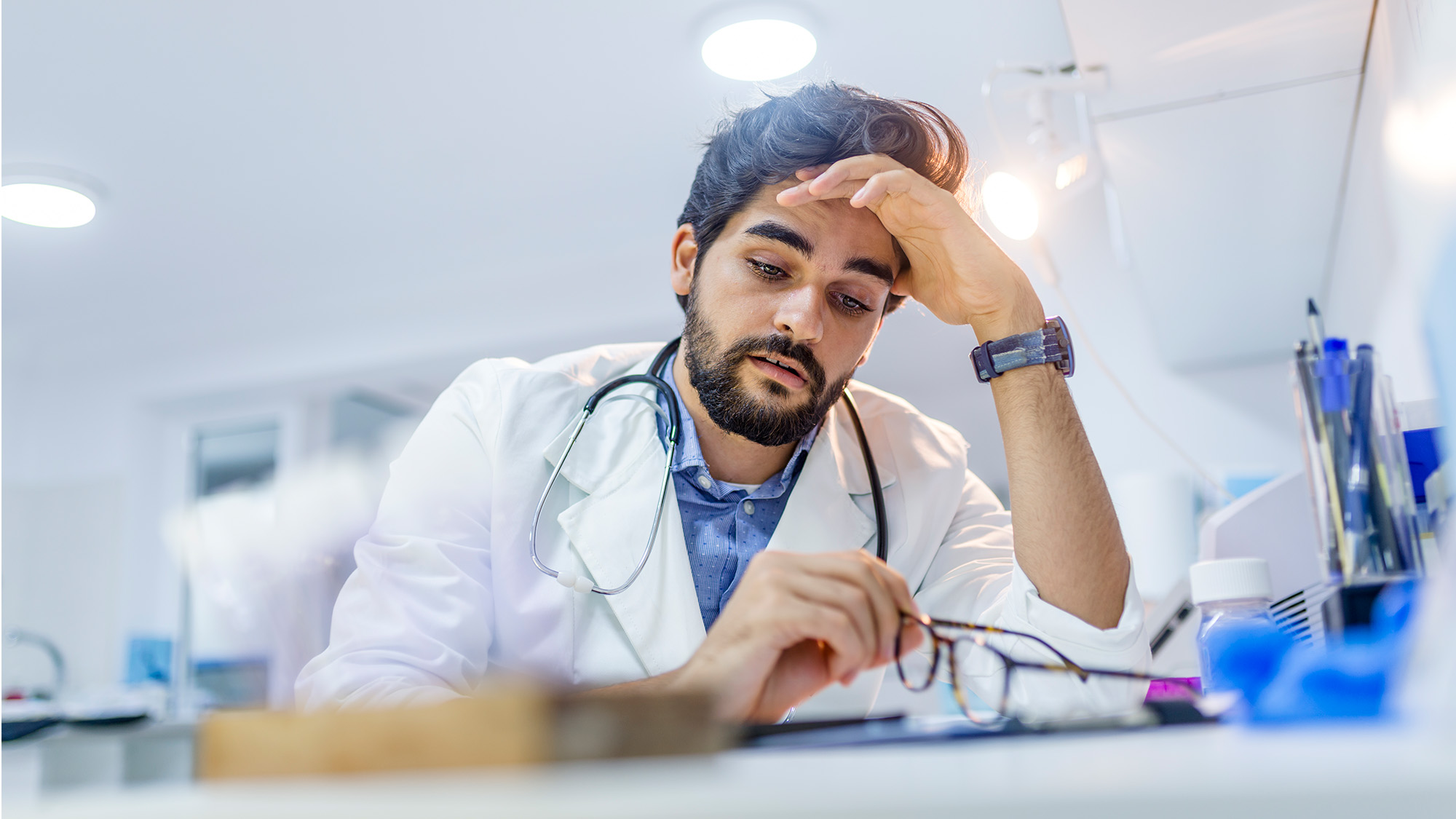 Too many healthcare providers are burning out on the job. Studies show about half of U.S. doctors suffering some symptoms of professional burnout. And the implications for patient safety and risk management are concerning. Pockets of activity aimed at fixing this have so far failed to bring about big change. In the past year, the Harvard Medical system’s malpractice insurer and patient safety company, CRICO, started a call to action. Their goal is to make life better for doctors and other providers. Specifically, relief from the clicking and typing and cognitive distraction of electronic health records.

“We really didn’t have or see that much progress in the way technology has been utilized, particularly in the design of electronic health care records.”
Dr. Luke Sato is the Chief Medical Officer at CRICO.

“But burnout in general, there have been studies and the literature now suggests that there is a correlation between burnout and the quality of care being delivered by the provider who is burned out. And so therefore there is a one-to-one correlation between a burned-out physician and the outcome of the cases or the outcome of the case that you’re trying to achieve. And therefore if you have a tool that’s contributing to the burnout, then obviously it’s not helping the overall quality of care.”

Dr. Sato says that anecdotal evidence from CRICO’s claims department shows burned out clinicians are struggling to defend their own actions, even when their case would otherwise be defendable in court. To demonstrate the real-life burden that EHRs can place on clinicians, Dr. Sato spearheaded a video project challenging healthcare institutions to do better. The project included reaching out to national experts on burnout and human factors in medicine.

Dr. Christine Sinsky is the Vice President for Professional Satisfaction at the American Medical Association. AMA has been working in this space—specifically EHRs—for several years.

“About half of US physicians show some sign of burnout and we know that the EHR is a major driver of that. That was actually a surprise to me. I spend much of my career, the first 10 or 15 years, wishing for something like the EHR. But then when it came, it came with both pluses and minuses. And I think the reason that the EHR has been such a driver of physician burnout is this gap between what we know it could do and the reality of what it is doing now and the impact it’s had on physicians. Specifically, the EHR is adding a lot of work for physicians and work that doesn’t require a medical school education, and it diverts our attention away from patient care. And that’s then the source of that burnout.”

In the seven-minute video, called “Future of Electronic Health Records: Supporting Clinicians and Patients,” Dr. Sinsky suggests that the way out, is to start with the right philosophy.

“An EHR should be designed primarily for clinical purposes and it should support relationships between the patient and the physician and the patient and the other care teams. We have to be absolutely insistent that the EHR be efficient. That we get rid of any extra clicks, any extra screen changes, because all of that adds to the time cost and the cognitive work cost of the EHR. In my record, it takes 32 clicks to order and record a flu shot and we should be able to do that in two clicks. And so I think a well-designed EHR will be just parsimonious about the number of clicks it asks the users to do.”

Dr. Sinsky’s own practice has since improved on the number of clicks, and she points to isolated success stories around the country. But the delta between what is possible with electronic health records and what most hospitals and practices do, is immense. Many EHRs have complex user interfaces and place a considerable data entry burden on overwhelmed clinicians to document encounters, orders, and billing codes in very specific ways. Customization just seems to add complexity. Raj Ratwani is the Director of the MedStar Health National Center for Human Factors in Healthcare in Washington, DC. Ratwani challenges leaders in healthcare and industry to focus on people, within those electronic systems. Their North Star needs to be “usability.”

According to Ratwani and many others, electronic health records are not designed that way.

“And it has two significant consequences. The first is it contributes to clinician burnout. So because this technology can be difficult to use, clinicians are getting frustrated and tired. And when we say difficult to use, what we mean is it may take way too many clicks to complete a particular action. It can be really hard to find the information that they are looking for, and that forces clinicians to work extra hours, to take extra steps that they would ordinarily not have to take. That leads to attrition in the field—people want to leave medicine—and that kind of fatigue can also lead directly to patient safety events.”

In the video, Ratwani describes some of what’s possible today and in the not-too-distant future, including holograms and artificial intelligence, to make a clinician’s life—and patient care—better.

“For example, we could use greater voice recognition and voice dictation so that people can speak the notes. We can imagine assistants, virtual assistants that are helping with that documentation process. We could even think about different ways of maneuvering or manipulating the EHR so if you are scrubbed and in a sterile environment, you can imagine gestures being used to indicate key information that needs to go into the electronic health record. Thinking about all of those alternative ways of interacting with the EHR I think is going to really contribute to reducing burnout.”

Dr. David Ting also joined the video project. As Chief Medical Information Officer for the Massachusetts General Physicians Organization and Co-Director of the Massachusetts General Hospital Center for Innovation in Digital Health, Dr. Ting is on the front lines of integrating electronic health records for multiple practices. He has also worked extensively with industry leaders like Google and Microsoft on new ways to approach using data in healthcare.

“In the 21st century there is much more information than we have ever had before. So a doctor just cannot make sense out of what is happening on a two-dimensional screen. We need to leverage technology like artificial intelligence, like augmented reality, three-dimensional displays. We need a whole new paradigm for how we interact with vast amounts of information. We need the artificial intelligence to tease out and help us to understand what is important information from what is noise.”

Dr. Ting is most excited about the next wave of AI: Prescriptive AI, where data from millions of patients and physicians and research findings are sorted and provided in real time to a clinician seeing a patient. It can include recommendations based on that data to help the provider right then and there. Ultimately, these leaders agree on the guiding principles for designing and implementing electronic health records to avoid burnout and provide the best possible care to patients. Dr. Ting:

“At the end of the day the practice of medicine is about human relationships. And so the technology needs to account for augmenting and assisting the human relationship. It has to be uninterrupted. It has to fade into the background and not take center stage. It has to almost be ambient in the room and something that is there, that comes to the surface to help the humans but doesn’t take over the human interaction. The electronic health record can be the kind of tool that really augments the human interaction, that really serves the clinician and allows the clinician to be the kind of doctor that he or she wants to be.”

CRICO will be adding fact sheets, links, and lecture media to its web site for public use. The 7-minute video is called “Future of Electronic Health Records: Supporting Clinicians and Patients,” and it can be viewed and shared online, at www.rmf.harvard.edu\ehrvideo. 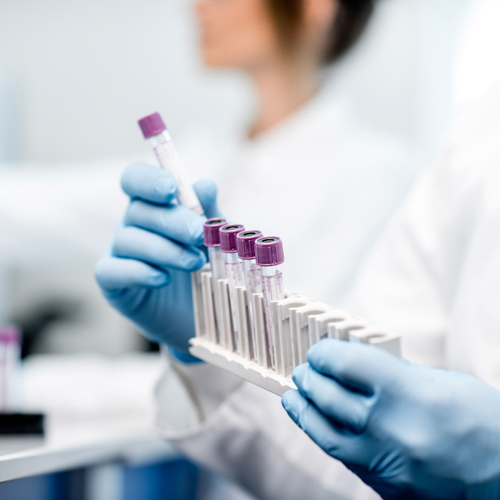 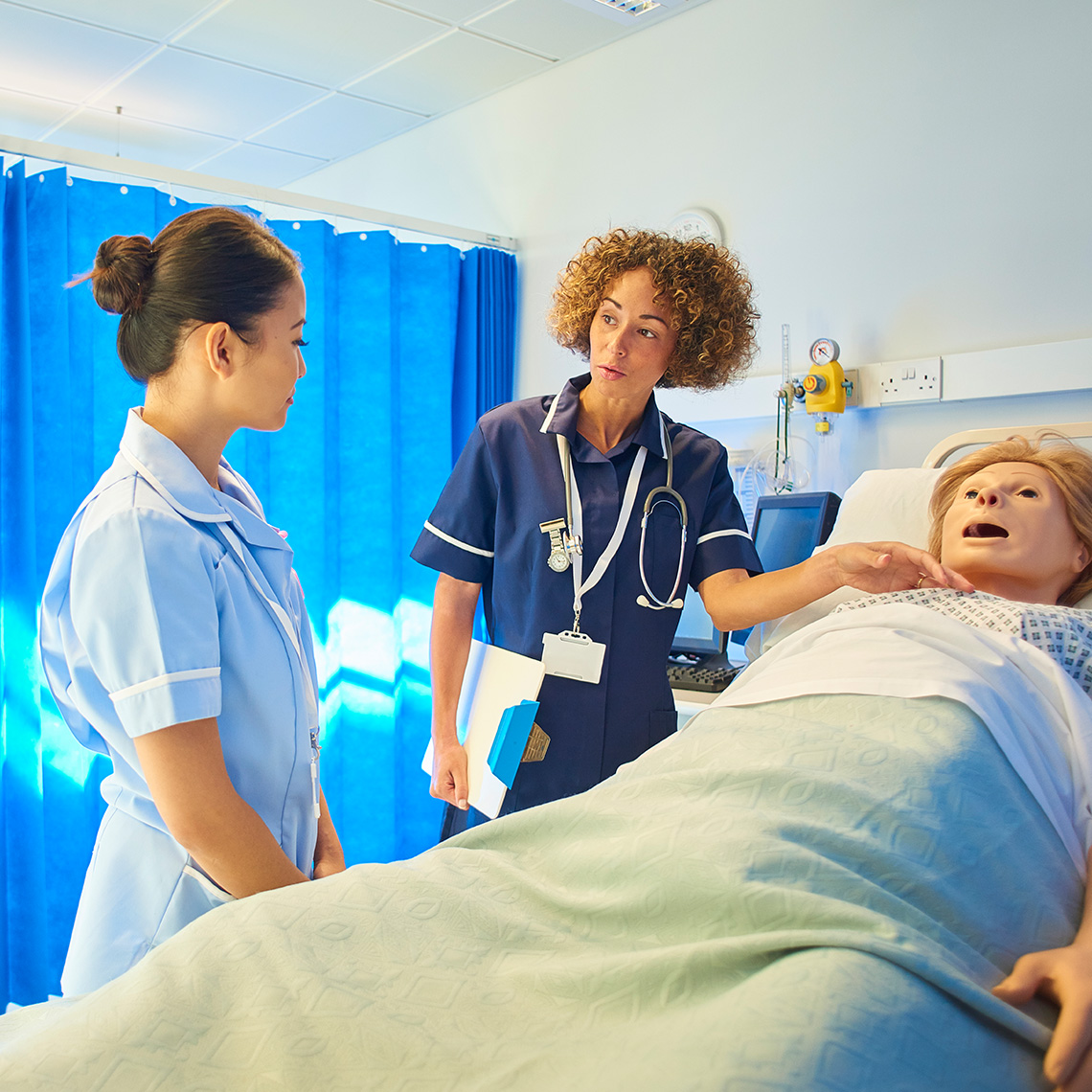