Nothing is “Routine” for an Anxious Patient or Family 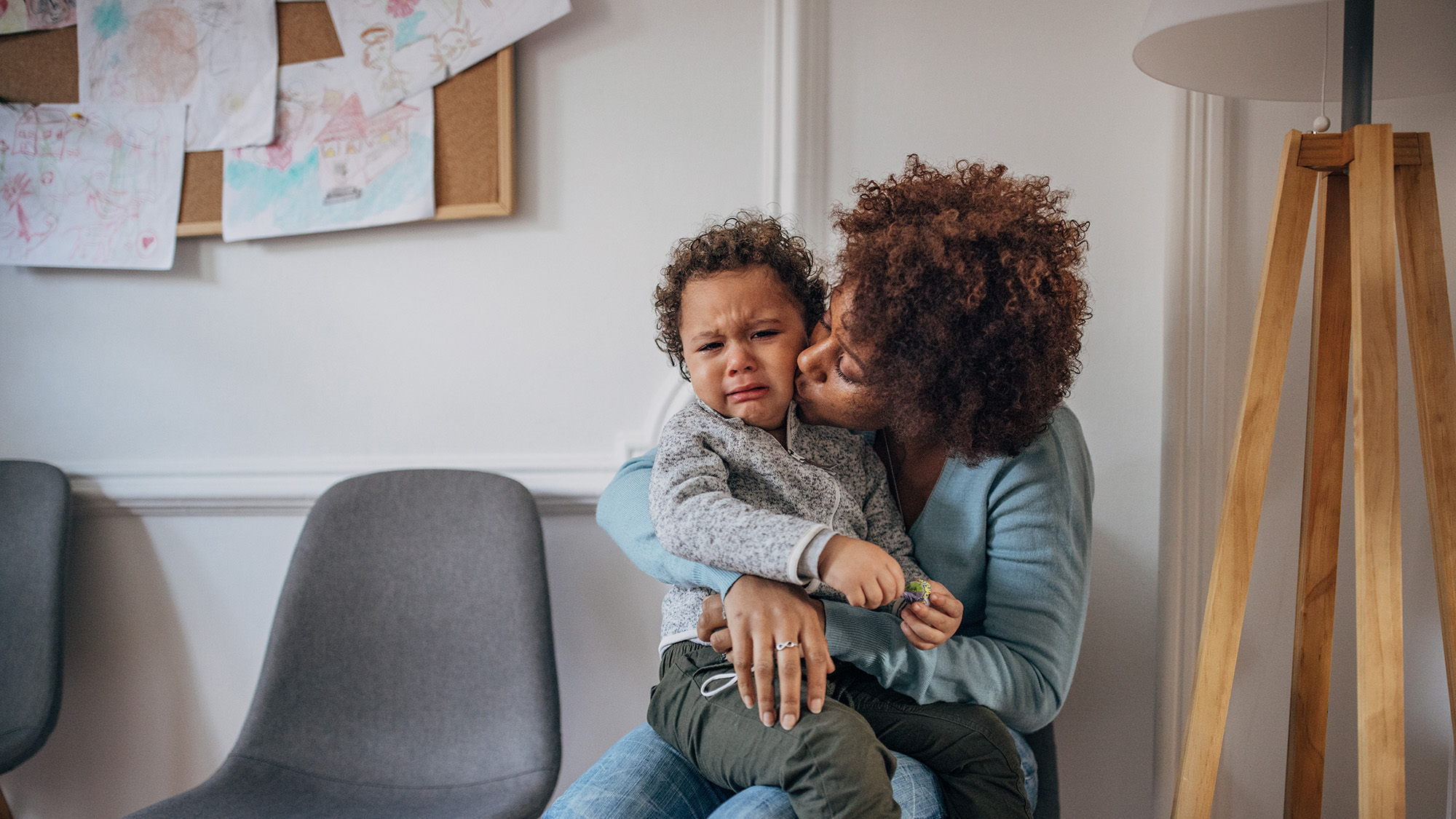 In this case, a pediatric practice struggled to satisfy the family of a boy after two years of primary care. Even though the clinical care was legally appropriate for this patient and the case was dropped, the experience challenges practices to think hard about how it communicates with patients and their families over routine medical matters.

The mother of a 3-year-old boy had been bringing her adopted son to a group practice for two years. He was seen for routine well visits and intermittent illnesses by several clinicians in the practice.

Then, during an acute illness visit, the mother believed her 3-year-old had strep throat and requested antibiotics. The rapid strep test was negative. When the pediatrician told the patient’s mother that he thought the illness was viral and that antibiotics will not be effective, the mother voiced her dissatisfaction. She refused an offer to send the culture to a lab for additional strep testing, and left the practice that night clearly unhappy.

She later reconsidered and returned the next day with her son to get a new culture and have it sent to a lab. This test result was also negative. Six days later, the patient returned and a different pediatrician diagnosed bronchitis, and treated him with antibiotics.

At a later appointment, the child had now improved and the first pediatrician addressed the mother’s on-going concerns about his care. She repeated her unhappiness that her son didn’t get antibiotics the first time she asked for them. The doctor explained the clinical rationale, and discussed with the patient her options for ongoing care, or transferring to another practice. The mother decided to find another practice.

Shortly after that, the first pediatrician was notified of a malpractice claim alleging negligent delay in treatment for the boy. The case was stressful for the clinical team as they mounted a defense, but expert reviews were supportive and it was ultimately dropped.

To discuss the risk management and patient safety aspects of this case, we are joined now by Dr. Carla Ford. Dr. Ford is an internist and consulting physician for the Harvard malpractice program.

Q.) Carla, thank you for joining us.

Q.) This case was dropped because there really wasn’t any negligence, and some might call it a nuisance suit, but the doctor had to suffer the pain of defending his conduct and the patient’s mother didn’t feel she got good care. What can we still learn from this kind of a case. It’s a pediatric case, but do you see lessons here for any practice?

A.) Yes, actually I think there are a lot of lessons, Tom. The primary one is that claims are actually motivated more by the way the patient or the family perceives the care to have been, and may often really sort of broadside a provider who understands that all the guidelines have been followed and that there is really no even whiff of negligence if you were to look at the records themselves. That was the case in this case, and I think the larger issue in terms of the clinical care was the ongoing lack of understanding between a viral illness and bacterial illness, which was one of the problems for this mother.

Q.) There was obvious dissatisfaction that she wasn’t getting antibiotics, so there was this tension almost from the beginning.

A.) Yes, she was a new mother. She adopted this child so she had the child for maybe a year and a half at the time of this claim. And there had been several incidents in which she had been appropriately told initially that her child had a virus, for instance an upper respiratory illness or a viral sore throat, only to receive antibiotics several days or a week later when the illness itself had evolved into a secondary pneumonia or an atypical pneumonia or an otitis media. And I think in her mind, if you read the whole record, she wondered, ‘If I’m going to get an antibiotic eventually, why don’t you give it to me in the beginning?’ And I think it was a lack of understanding that viral illnesses, first of all, don’t respond to antibiotics and they can resolve, but they do sometimes become affiliated or associated with a secondary bacterial process for which antibiotics are appropriate.

Q.) Even when we deliver the best care, obviously you could have a dispute with a patient and you want to try to prevent a lawsuit, so the practice here in this case did some things right, didn’t they. They did some of the documentation, some of the teaching; obviously the clinical care was fine.

A.) Yeah, I mean, when you review the medical records, the care was absolutely within standards, within guidelines. Although there had been multiple providers involved over the year and a half, notes were clear, they contained a thorough history, a good physical exam, vital signs, differential diagnosis, and a clear treatment and plan. For the most part, the documentation was excellent, and that allows the next provider to pick up the chart and know what the previous person was thinking. These are all very important in terms of defending a case and, of course, it’s just good care. But in this case, if you as a provider were to just pick up the record and read it, you’d be scratching your head at the end saying ‘I don’t understand where even what the allegation could be.’

Q.) But the mother felt that she got bad care and then the lawsuit was a result, so what are some of the key elements for trying to build up that patient provider relationship so when things aren’t so clear or there’s a bad clinical outcome, we don’t have a lot of suspicion.

A.) So I mean, these things sound basic, but it’s important when you’re busy in your practice. The more that one provider can see the patient, the easier it is to build up the relationship. And obviously that’s not always possible, but to the extent that the same provider or the same team of providers like a nurse practitioner and a physician can work together and provide the care, the better, because they’re going to have a consistent approach. They are going to really know the patient and have that sort of gestalt of whether the person is sick because they know they know them better. Good documentation as they did in this practice is very important so that someone can just pick up the record and go from where you left off. I think that educational materials, it’s something that someone can take home. And also having people sort of the teach back method. So you explain something and then say to the mother, ‘What did you understand that I said; I want to understand what you learned from what I said.’

Q.) Sometimes, patients appear to be very well educated and intelligent and that can be a trap for a provider providing education to a patient, can’t it? Not that they’re arguing with you, but that they don’t know what you think they know.

A.) They don’t, and it’s just important to be sure that people have a baseline knowledge. I mean, you can imagine a tired mother with a screaming baby saying ‘I’ve been here three times and now you’re finally giving me an antibiotic, why didn’t you give it to me the first day and I would have been at work today?’ That’s essentially what this patient was saying.