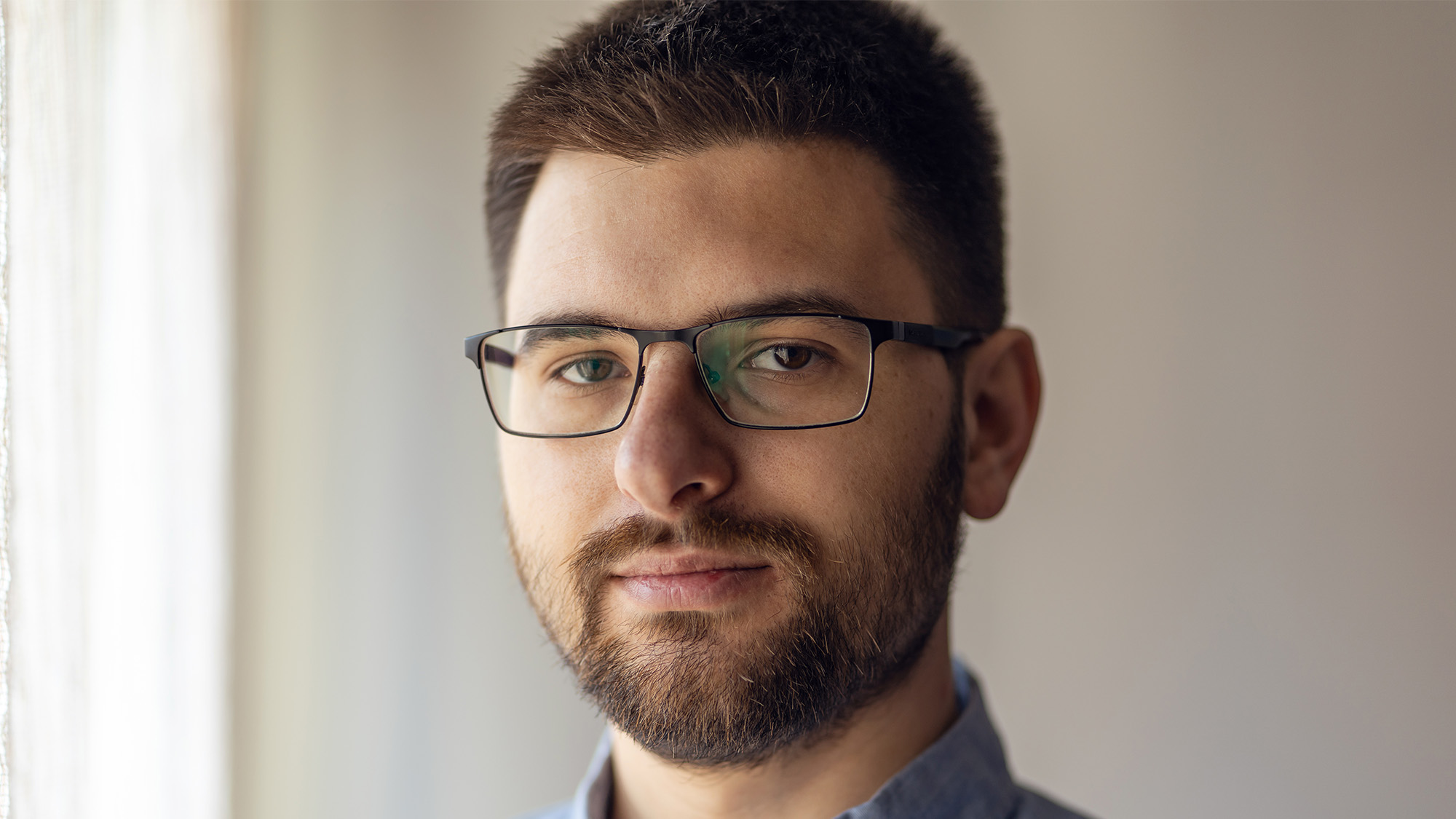 The following case abstract is based on closed malpractice claims in the Harvard medical system. Some details were changed to protect identities.

A 26-year-old male presented to the emergency department with burning chest pain. After two more visits within four days for the same complaint, he died at home from acute coronary thrombosis.

The young man had engaged a primary care doctor three years prior. He had a history of gastroesophageal reflux disease, asthma, tobacco dependence, and Von Willebrand’s disease, in addition to well-controlled seizures.

During his first emergency room visit, the patient described two weeks of burning chest pain. His EKG and an x-ray were both read as normal, and he improved with viscous xylocaine and Maalox. He was discharged home with a prescription for Prilosec and a diagnosis of Gastroesophageal Reflux Disease (GERD).

The next day he returned to the emergency room, where a different ED physician again diagnosed gastroesophageal reflux disease. A new EKG showed subtle ST changes compared to the day before, and the doctor didn’t feel they were significant. Cardiac enzymes were not done; the doctor noted that the patient responded favorably to xylocaine and Maalox, and he was again discharged home.

Three days after that second visit, the patient was brought back by ambulance. He saw the physician from his first trip to the ED, who told him to take the medications as prescribed. The young man was adamant that he was doing that, and upset that he wasn’t getting better. He was sent back home after just five minutes, with no diagnostic testing. Two hours later he collapsed at home and was dead on arrival back to the ED. At autopsy, he was found to have single vessel coronary artery disease with 85 percent occlusion of the left anterior descending artery with acute thrombosis. Toxicology reports suggested recent cocaine use, which was not considered during the three visits to the ED.

The family sued the hospital and two emergency department physicians, alleging negligent delay in diagnosis of his fatal condition. The case was settled in the high range.

To discuss the patient safety and risk management aspects of this case, we are joined now by Dr. Carla Ford. Dr. Ford is an internist and consulting physician with CRICO.

Q.) So there seem to be several contributing factors in what we would call a diagnostic failure. Let’s start with the young man’s presentation.A.) Well, it was an unusual presentation in that the patient was young—only 26 years old—but he did have risk factors for coronary disease that included smoking and a positive family history for coronary disease at young ages. The other issue with this case is that the patient had a very atypical presentation of his chest pain. He had a burning sensation that had been present for a couple of weeks. It was worse at night and so there certainly were features to suggest more of a gastroesophageal reflux picture. But the problem at this point is that this patient was essentially pegged as having GERD early on by the first physician, and no one ever really took the time to establish a differential diagnosis, especially when the patient continued to return repeatedly without any improvement. One of the failures in this case was the failure to get a history of drug use which certainly was important.

Q.) So he returned several times for the same thing. Should this also raise a red flag in real time?A.) Yes, I feel like this is one of the really important points with this case. When a patient returns over and over again with the same symptom complex, the providers really need to start to think, “am I missing something?” The problem in this case was the first provider made a reasonable diagnosis of gastroesophageal reflux disease and started treatment, but on the second visit the provider was already predisposed to think that was the diagnosis.

Q.) Sort of fixated.A.) Exactly, and so there were several features of the second visit that were concerning that were essentially dismissed. For instance, there was an EKG done on the first visit which was interpreted as normal, and on the second visit there was another EKG that had some ST changes, which could have been consistent with the patient’s young age but were also possibly consistent with inferior ischemia.

Because of the patient’s age and because of this idea or this fixation on the diagnosis of gastroesophageal reflux disease, the second provider essentially dismissed the EKG and didn’t consider that it was remarkable in any way, therefore really dismissing the EKG. Essentially she threw out the piece of information that didn’t fit with her sort of preconceived idea of what was wrong with the patient.

There was an over reliance on the patient’s response to a mixture Maalox and Lidocaine. This is a GI cocktail, which is essentially intended to try and isolate the GI cause of chest pain; however, it is not 100 percent reliable, and again, it was a feature of the presentation that allowed people to fixate on this idea of reflux as the cause. At no time were any enzymes drawn so something that could have corroborated the idea of possible coronary ischemia—that test wasn’t performed. And again, at the second visit, there was no discussion about possible drug use. We do know that cocaine was involved in the end. So I think this idea at the second visit was the provider had a preconceived notion.

The real problem in this case was the third visit, the third visit to the ED, again within just a few days and, again, with the exact same complaints of chest pain. The patient this time was seen by the original provider. This visit was only five minutes in length, and that is despite the fact that the patient came in by ambulance and essentially flagging for everyone that he himself felt that he was even worse. The problem is that the original provider again failed to broaden his viewpoint and stuck with his original diagnosis of gastroesophageal reflux. So he was the original provider who had diagnosed GERD, and he seemed very unwilling to consider other diagnoses. On this third visit he was convinced that the patient was not taking the treatment and that’s why he wasn’t improved, but he didn’t consider that the diagnosis could be wrong. In fact, when the patient was read his discharge instructions, essentially to take Prilosec and avoid spicy foods, the patient became very angry and agitated, stating that he had been doing all of these things and he was not improving.

Q.) Do you think some of this agitation and difficulty with the patient contributed at all to getting him out of there, not doing a complete enough job and not changing your diagnosis? A.) Absolutely. I mean, it’s very easy—and I felt this when I was in practice—to just sort of, you’re annoyed, you’re busy. You think you know what’s wrong with the patient. You feel like maybe they’re not doing what you asked them to do. Someone comes in over and over again. It’s easy enough to just start to get sort of annoyed and think, “I know what’s wrong.” But maybe you don’t. And I do think that this issue of repeated visits is very important. When providers see that someone has come in over and over again with the same complaint, they have to start asking themselves, “are we missing something? Do we need to rethink the diagnosis and generate a broader differential diagnosis?”

If someone had considered in this case that the diagnosis could be coronary disease, then they would have given more credence to the EKG, which was abnormal on the second visit and done a confirmatory test, such as enzymes or even just admitting the patient to the hospital overnight for a rule out. One possible strategy in dealing with patients with repeated visits might be to simply assign a new provider to each visit, especially on the third visit, so that a fresh pair of eyes takes a look at the patient. It felt like no one could give up on the diagnosis of gastroesophageal reflux disease, and ultimately this patient died.

Thank you, Dr. Carla Ford is an internist and consulting physician with CRICO. I’m Tom Augello.