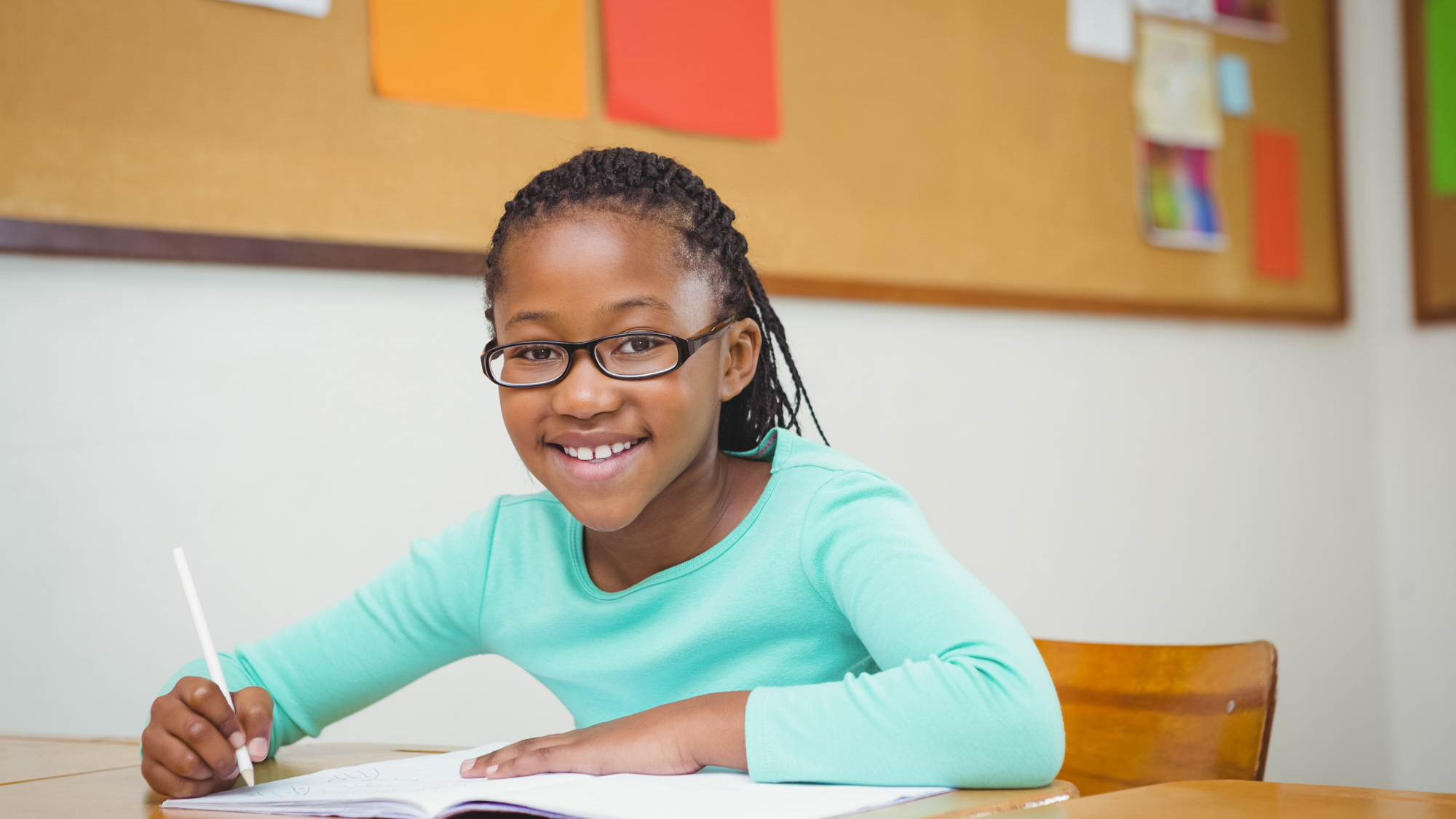 The following case study is based on closed claims in the Harvard medical system. Some details have been changed to protect identities.

In this case, an 8-year-old girl experienced a tenfold dosing error of clotting factor, requiring admission and observation due to increased risk of stroke. It could be said that the culture at this hospital both contributed to the error, and contributed to a good response by staff.

Fifteen days after undergoing a planned tonsillectomy, the patient presented in the Emergency Department, late at night, with complaints of bleeding and coughing up blood. She had a pre-existing Factor VII deficiency (clotting disorder). At 4:30 a.m., the attending anesthesiologist and a fatigued resident reviewed what the patient would need before a necessary cauterization procedure, including the proper dose of Factor VII.

When the package arrived in the pre-op area from the hospital’s blood bank, no order was attached. A hematologist had given a verbal order for 500 mcg (0.5 mg) of Factor VII (NovoSeven), which is the dose that the attending and resident discussed together earlier. But the label stated NovoSeven 5 mg (5000 mcg). At the time—due to different electronic systems—the hospital did not have a standard process for reviewing the electronic health record (EHR) to confirm the hematologist’s order. The resident mistakenly administered the entire 5 mg via IV, and no double-check was required.

The patient was brought to an operating room for the cauterization. As she was placed under anesthesia, and during the pre-op checklist, the anesthesia resident realized the Factor VII dosing error and alerted the surgical team. The hematologist was consulted, and the team decided it was safe to continue with the procedure. They quickly disclosed the error to the family, and promptly apologized. The mistake extended the patient’s PACU stay, due to concerns about of clot formation. She required close observation until the Factor VII had metabolized, in approximately 6–8 hours. Following this experience, the patient experienced no further complications.
The patient’s family sued the anesthesiology resident and the organization, alleging negligent dispensing and administration of blood product, and the case was settled in the low range against both defendants.

To discuss the patient safety and risk management aspects of this case, we are joined now by Barbara Szeidler. Barbara is a nurse and is Senior Director of Patient Safety for CRICO, the group of patient safety and malpractice insurance companies owned by and serving the Harvard medical community.

Q.) Barbara, thank you for joining us.

A.) Thank you for having me today, Tom.

Q. This case seems to have places you can focus at the provider level, and then zooming out, we see processes and systems that undermined these providers.

A.) With patient safety issues and events that occur, it’s often the human factor that we begin to look at, but when you take it a little bit deeper dive, you look at the fact that systems that should support or recognize human error may not be well aligned. In this particular case, you had two record types, one which was the operative room and one was the patient’s medical record. The systems often may have two distinctly different records without having one single point of all truth.

The other opportunity that existed with this was the fact that the Factor 7 was dispensed from the Blood Bank. It was a blood product, but often thought of more as a medication so you had a distinctly unique situation where it wasn’t either identified as the process that you would use for the administration of a blood product nor was it looked at distinctly as a medication related dispensing and administration. So whenever you’re doing something that seems slightly unique, it actually requires more diligence to what you’re doing because it is that unique. It’s a low-volume, high-risk situation. So when you’re looking at systems like this, whenever you’re doing something that seems to be unique, you really need to kind of take a step back and say how does this align? What is the user going to end up experiencing? What do we need to make sure that the process is the same? So in this particular case, they actually chose to make the Blood Bank not distribute Factor 7 and made it part of more of a pharmacy-related process, so they aligned their systems to line up in concert with what the product actually looked more like.

Q.) And did the fact that this was a fatigued resident working in an unfamiliar clinical territory, hematology, play a part, do you think?

A.) I think that it certainly was one of the contributing factors. As you read through this case and began to understand a little more of what was going on. One of the key principles in human factors is to understand how we as humans interact with our systems. Our systems hopefully are designed to be able to catch those errors in cognition or those errors in either emotional well-being or fatigue, busy environments, chaotic environments. And in this particular case we had a clinician that was coming to the procedure sleep deprived. Having the ability to be able to have a culture of safety, to be able to speak up and say, “Team, I might be a little sleep deprived, please keep a close eye on what I’m about to do and please feel free to speak up.” That’s not necessarily where we’re all comfortable functioning, but it is ultimately the goal that we want to get to.

Q.) Now,once the error was made, if you look at the safety culture in this institution, there were some more positive results too, right? Can you talk about what went well?

A.) Yes, so this was actually a great case to be able to also demonstrate that when the systems are designed and followed through, that it actually can create an environment of better safety. In this particular case, the time-out process—that is a universal expectation in the surgical suite—actually benefitted in this particular case, where the resident was able to have that pause and speak up and say “wait a minute, this is not what I actually gave,” and have that moment of reflection. So the error was identified; then the apology was able to occur; everything that needed to have been done to keep this patient safe was put in place. They made sure that the patient could safely proceed with the procedure, which was determined with a team input that, yes, it could go through. They actually kept the patient a little bit longer than was probably necessary, to err on the side of caution to make sure there weren’t clotting issues. More importantly, they disclosed to the family what had gone on and told them that there was an error that occurred and they were going to look at their systems and how they might be able to fix that system.