The Art & Science of Provider-to-Patient Communication 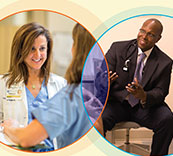 One of the key attributes most patients look for in their physicians is an ability to communicate clearly and compassionately. Taking on the subject of the importance of effective communication for clinicians and scientists, the actor Alan Alda—best known to many of us as the physician Hawkeye Pierce in the TV series M*A*S*H—recently wrote a book entitled If I Understood You, Would I Have This Look on My Face? Subtitled “My Adventures in the Art and Science of Relating and Communicating,” Alda’s book begins with an episode in which he is about to undergo a dental procedure, which his dentist has explained to him using dental jargon, leaving Alda anxious and confused.

“ …Empathy does have a strong effect, even on malpractice suits. It reduces them appreciably.2 ” —Alan Alda

Alda points to the University of Michigan’s experience with its program of medical error disclosure coupled to offers of compensation.3 There are other compelling data supporting the importance of communication as a factor in medical malpractice. CRICO’s 2015 Annual Benchmarking Report on Communication Failures—based on an analysis of CRICO’s Comparative Benchmarking System (CBS), which currently contains nearly 400,000 malpractice claims—provides a nuanced look at the role communication plays in medical malpractice.

Among the key findings of this report are that 7,149 cases across CBS involved communication failures, which was 30% of the 23,658 cases filed from 2009–2013, with $1.7 billion in incurred losses. A 2005 study, which was funded by CRICO, looked at the effect of patient satisfaction scores on risk management episodes (an outcome that included malpractice claims). This study found that patient satisfaction scores about physicians’ skill did not correlate with malpractice risk, whereas scores about the time the physician spent with the patient and the physicians’ concern for the patients’ questions and worries did correlate4.

CRICO has funded a number of programs designed to improve physician-patient communication. One such program underway currently, led by Dr. Craig Lillehei of Boston Children’s Hospital, seeks to enhance physician-patient communication during the informed consent process prior to surgery. Dr. Lillehei’s program uses experiential education, including training with medical actors, to teach physicians how to ensure the expectations of the surgeon, patient, and patient’s family are harmonized. Consistent with CRICO’s mission of promoting patient safety, CRICO will continue to support initiatives that encourage effective clinician-patient communication, and ultimately lead to better patient understanding of what they are being told. 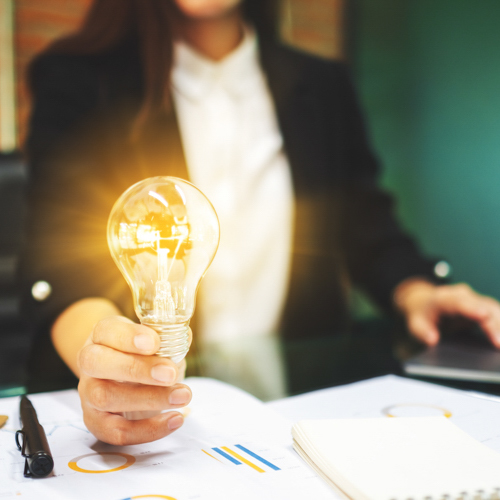