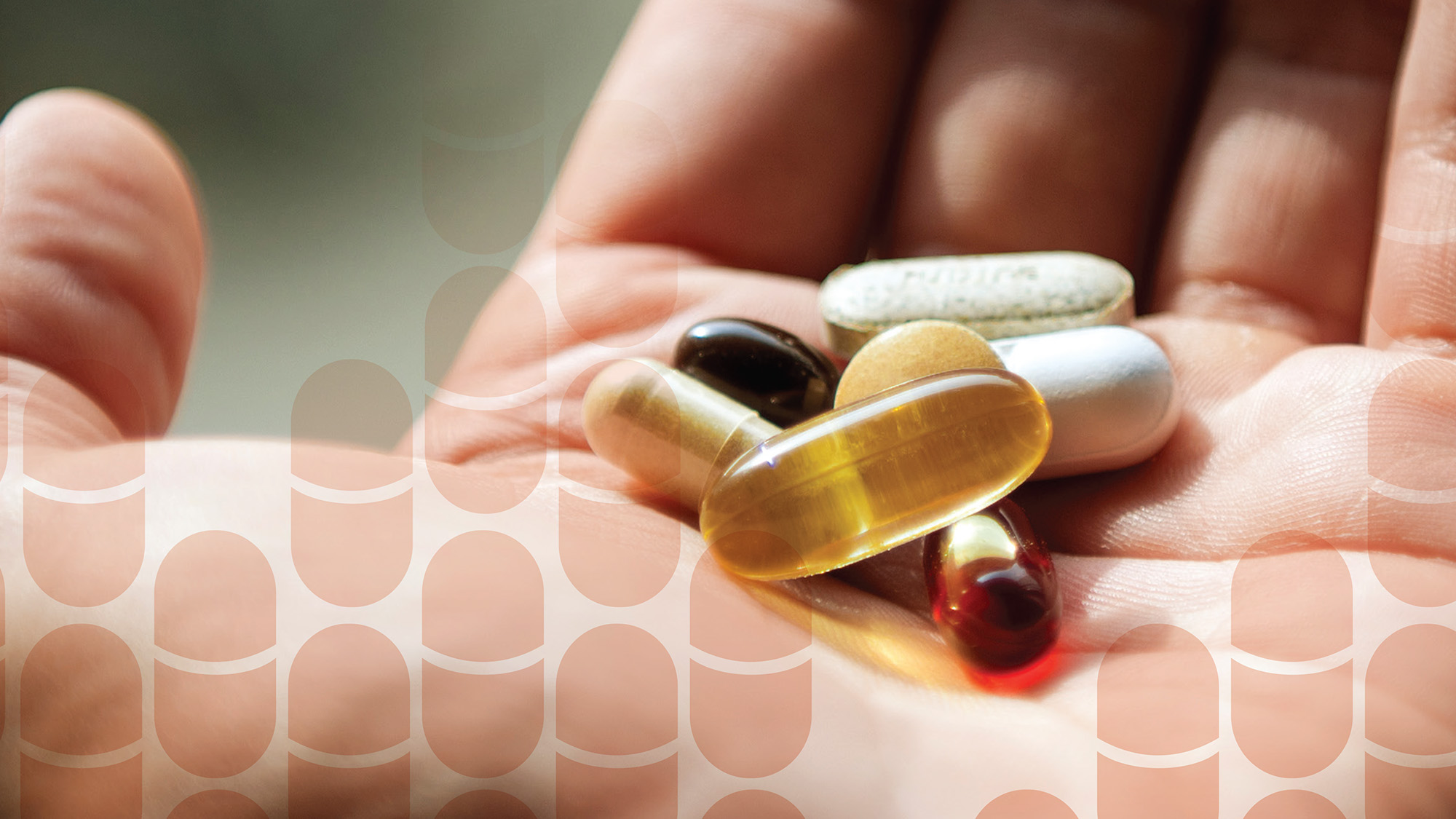 Despite significant strides in reducing errors in the mechanics of ordering, dispensing, and administering medications, one of every nine medical malpractice cases asserted from 2010–2014 involved an error in the medication process.

The bulk of those cases are triggered by events during the ordering and prescribing step (39%) and the monitoring/managing phase (56%). Breakdowns in patient assessment, clinical judgment, and communication are the most common issues; analgesics, anticoagulants, and antibiotics are the most common drug categories involved.

Among the 3,067 medication cases, the key findings include:

In many cases, a plaintiff alleging a medication error could point to unambiguous evidence: a documented allergy, a wrong drug selection, an inappropriate dose administered, a policy workaround. On the other hand, providers defending allegations of malpractice were challenged by the patient’s behavior: not taking medications as prescribed, unhealthy lifestyle choices, outright abuse. Between those extremes, the circumstances that led to an allegation of a negligent medication error were often as complicated as the patient’s health and the settings where he or she received care.

While hindsight may clarify the diagnostic and treatment challenges faced by multiple providers treating a patient who has multiple health issues, breakdowns in the medication process might, nevertheless, be perceived as avoidable. For more details on the most common types of medication errors, and what is being done around the country to reduce them, download the full Report.

The Safety of Inpatient Health Care

News
Funded by CRICO, ​​​The Safety of Inpatient Health Care study published in the New England Journal of Medicine on January 12, 2023 is an important follow up to the landmark Harvard Medical Practice Study (HMPS), published in 1991.
View All News
X
Cookies help us improve your website experience.
By using our website, you agree to our use of cookies.
Confirm