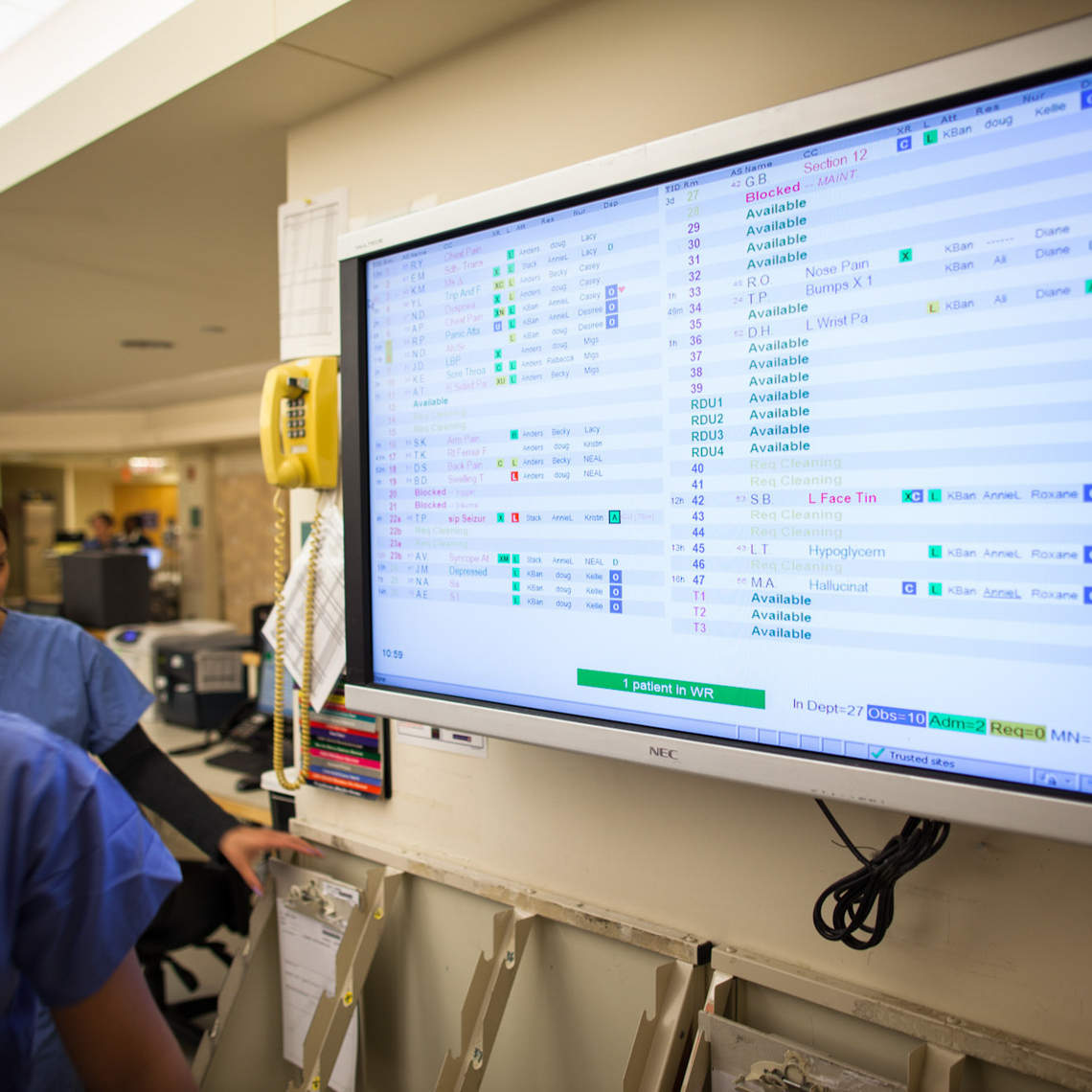 As of January 1, 2014, the Affordable Care Act (Obamacare) has started to expand, significantly, the insured patient population (estimates range up to 30 million newly insured). Speculation abounds on how the anticipated increase in patient encounters will impact patient safety, and the volume of medical malpractice allegations. Depending on who you read, Obamacare will either stress a fixed provider population beyond the point of safe care, or the incentives and innovations embedded in the law are what’s needed to move the needle on medical error. The articles referenced below explore the range of that speculation.

Without good data, it is unwise to speculate. And even though Massachusetts (and, thus, CRICO-insured providers) has been operating under a law similar to Obamacare for several years, the medical malpractice data are still immature. It is too soon to have to credibly identify what aspects of patient safety—if any—Obamacare is impacting. It is not, however, going out on a limb to anticipate that—all else being equal—increases or decreases in patient encounter volume will likely be matched by similar trends in allegations of malpractice. This may be particularly likely in claims and suits related to emergency department visits and office-based care. CRICO’s Comparative Benchmarking System provides a pre-Obamacare baseline, for example:

Of course, any area of health care that anticipates increased caseload under Obamacare deserves an assessment of how to avoid an increase in risk. Understanding what the safety limits are in your practice is important so that you can recognize when they are being breached… and take action to protect all of your patients.

Medical Malpractice: What Obamacare Misses
[The Health Care Blog] The malpractice “threat” is an excuse to keep practicing in ways that drive up medical spending.

Can Obamacare Improve Patient Safety?
[Forbes] Patient safety is a victim of the Obamacare political fight.

‘Obamacare’ health care reform ALREADY forcing doctors to close practices
[Washington Times] Three-quarters of MDs are pessimistic about the future of medicine, and the main reason is malpractice lawsuits.

Checking Up on PPACA: Health-Care Reform’s Impact on Medical Professional Liability
[Property Casualty 360] The surge in newly covered patients coupled with a nursing shortage is perhaps the greatest risk.