Damned If You Do?

A recent New York Times op-ed article highlights a proposal by Medicare to penalize physicians who order PSA testing “unnecessarily.” That proposal reflects the 2012 recommendation of the United States Preventive Services Task Force (USPSTF) against routine PSA testing on the grounds that biopsies and treatment for slow-growing cancers carry a higher risk of patient harm than those cancers.

Of course, those instances in which PSA testing helped detect aggressive—but treatable—prostate cancer, raise the question: if I don’t test and, subsequently, don’t detect a (potentially) treatable cancer, am I liable for malpractice?

Fortunately, physicians (and other primary care providers) are not expected to be perfect…at least not in terms of professional liability. They are expected to be careful, consistent, and aligned with the standard practice of their peers. That doesn’t exclude variation, as long as those decisions are fair and well documented. A missed or delayed cancer diagnosis does not suddenly condemn a physician who can demonstrate a pattern (“I have a conversation with all male patients over 50 about PSA testing; I share my recommendation and then we decide together.”) or rationalize a deviation from standard practice (“Mr. Jones, several times, expressed a grave concern about any invasive treatment. He had no family history of prostate cancer. We agreed to forgo PSA testing”).

Malpractice cases alleging a missed or delayed diagnosis of prostate cancer are relatively rare (six were filed against CRICO-insured providers from 2010–2014), and the issues raised in those cases are generally about care following PSA testing or other diagnostic processes (e.g., digital rectal exams, biopsies). This aligns with what we see in many “failure to diagnose” cases: ordered tests are not followed or results are not shared among providers (or with patients), care among multiple providers is not well coordinated, older complaints fall off the radar as new issues arise. Missteps like those do not align with anyone’s standard of care, and are much more apt to expose physicians (and others) to allegations of malpractice. 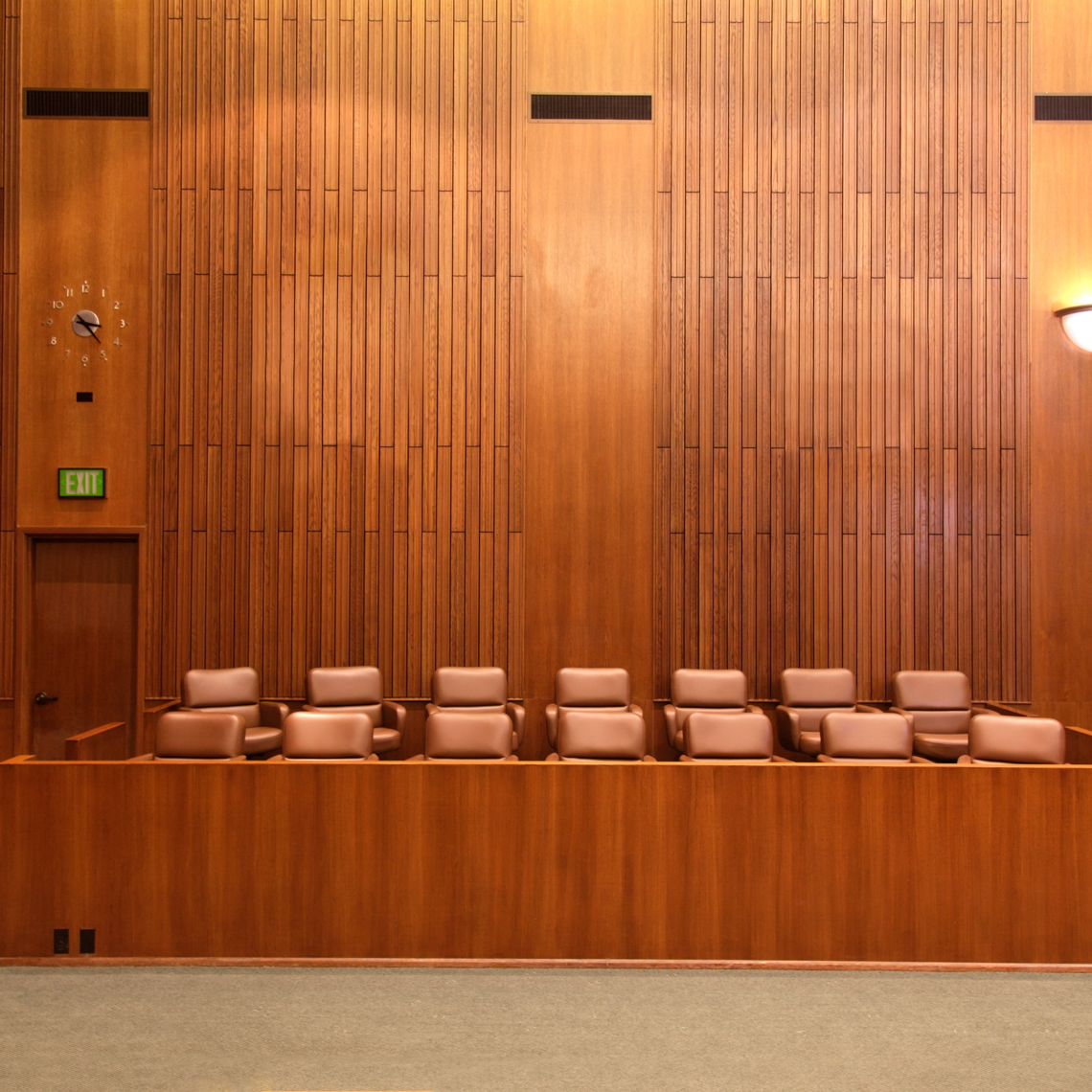 The Power of Collaboration to Advance Patient Safety

Blog Post
One of CRICO's unique values as a captive insurance program is our ability to convene decision-makers from across the Harvard medical community whose positions enable them to improve the practice of medicine on a systemic level. 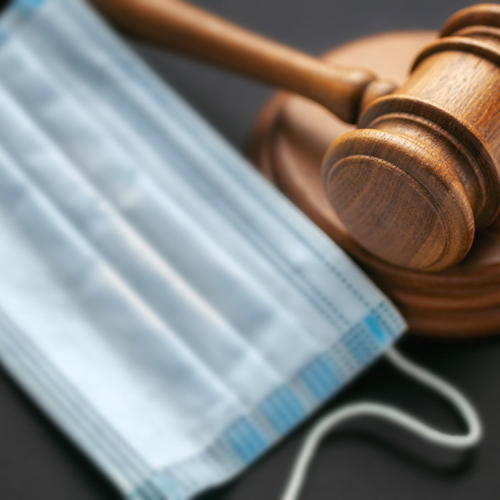 Back To Court after COVID: Malpractice Cases Take a Back Seat

Blog Post
A lingering pandemic and the powerful need to re-open courtrooms are bumping up against each other at the start of Autumn 2021. After a further opening and lifting of most restrictions during the summer, where do things stand? CRICO caught up with one of the top defense attorneys in Boston's medmal world for an interview on our “Safety Net” podcast. 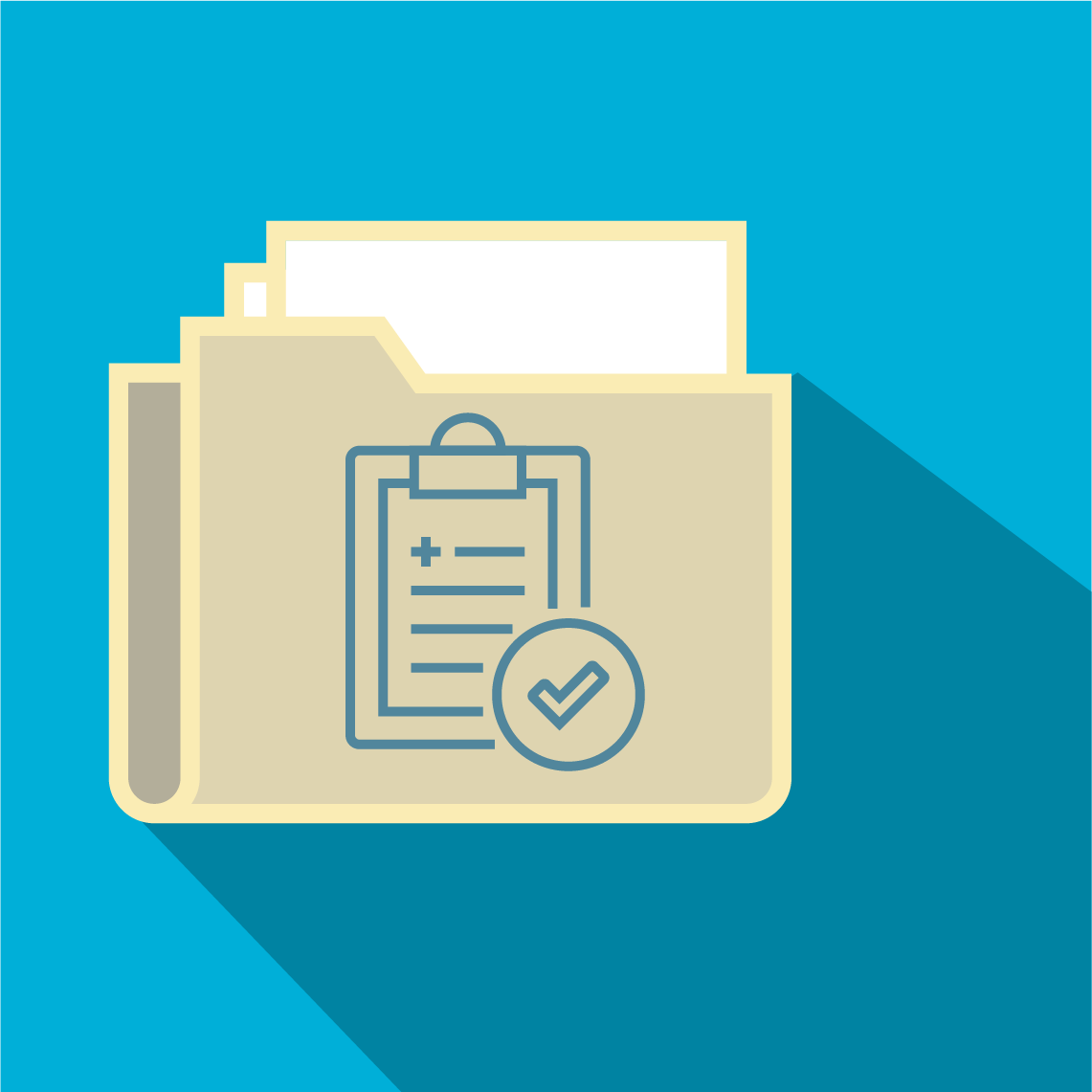 Blog Post
Patients already have access to information through patient portals at most hospitals and other institutions. With the arrival of the Cures Act, clinicians and hospitals may notice that there's increasing activity on those patient portals. It's also possible there could be some additional questions of the notes. But it still remains to be seen what impact this will have in terms of patients accessing their notes.