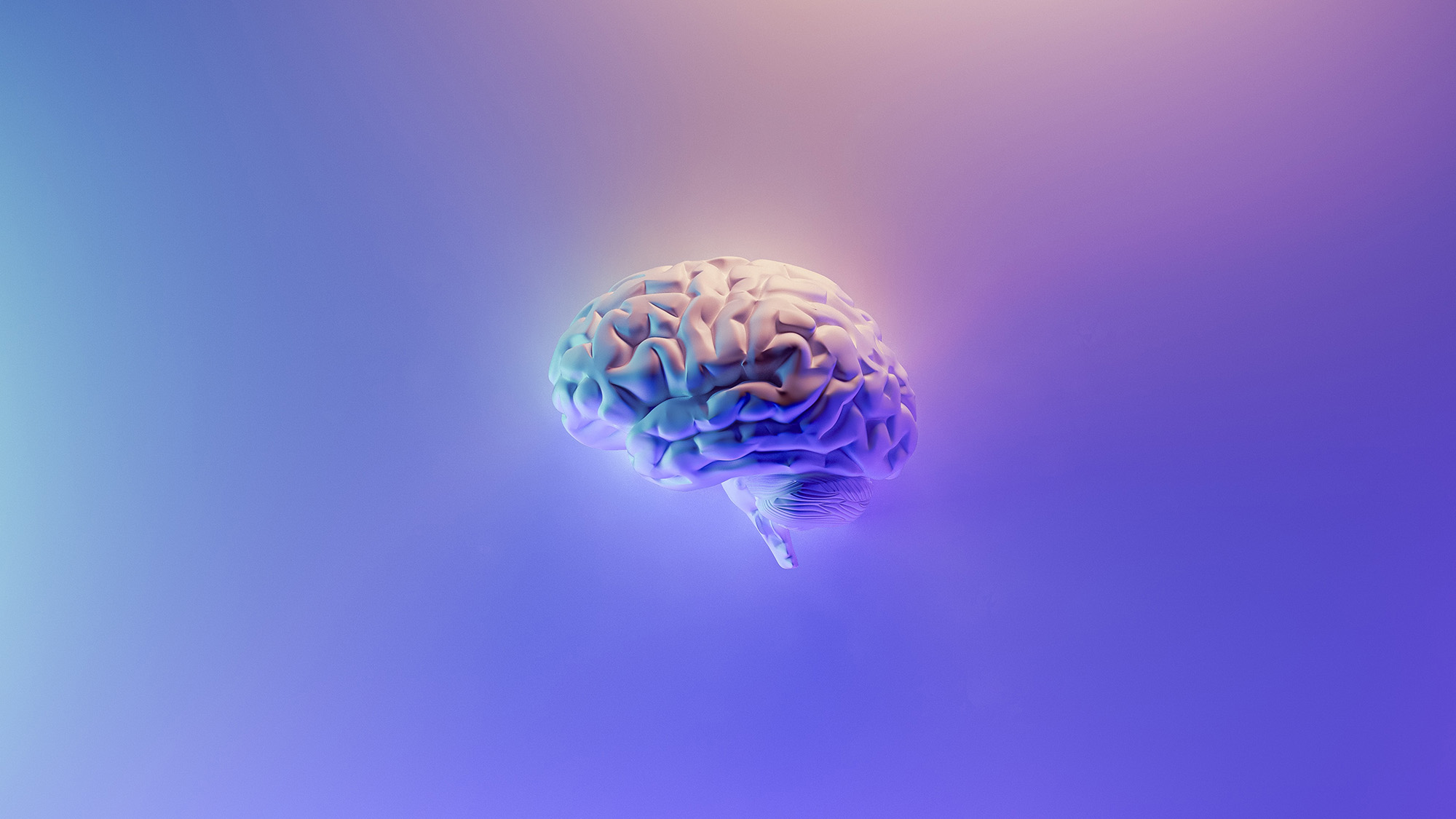 One factor behind the large indemnity payments in neurosurgery claims is that a component of the awards is for payment of future medical expenses. Therefore, when there is severe neurological injury requiring extensive ongoing medical care—especially in younger patients—the costs for such care will be high, and this is reflected in the size of the indemnity payments.

Beyond the numbers, a recent report in the Journal of Neurosurgery described the health effects of being named in a malpractice claim on two neurosurgeons. One suffered a fatal pulmonary embolism during the trial. Another had a non-fatal coronary and then peripheral vascular thrombotic event around the time of the trial, with subsequent recovery.4 Albeit extreme examples, these cases are emblematic of the stress that can accompany being named in a medical malpractice claim.5 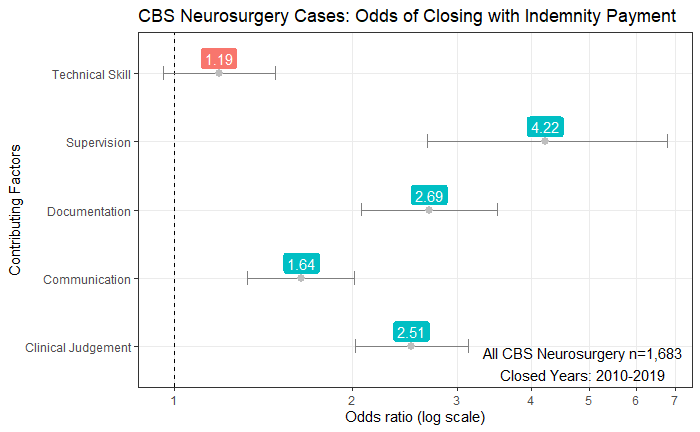 Interestingly, issues with technical skill did not prove to be a statistically significant predictor of which neurosurgery cases will close with an indemnity payment. Instead, the contributing factor with the greatest odds ratio was issues related to supervision. The analysis shows a case with supervision-related issues is 4 times more likely to close with an indemnity payment when compared to cases without such issues. Another significant contributing factor was problems with communication.

An example of a data-driven patient safety intervention addressing both these areas was the development of a list of critical inpatient event triggers that required the surgical resident physicians to contact their supervising attending physicians. This list of triggers included transfer to the ICU, significant neurologic changes, and the need for a blood transfusion, among others. In a study by Arriaga et al., the implementation of this program requiring notification of the attending for these critical inpatient events resulted in the percent of critical events in which the attending was not notified dropping from 33% to 2%. When residents spoke with their attendings about a critical event, one-third of the time that conversation resulted in a change in the care of the patient, highlighting the importance of this supervisory communication.6 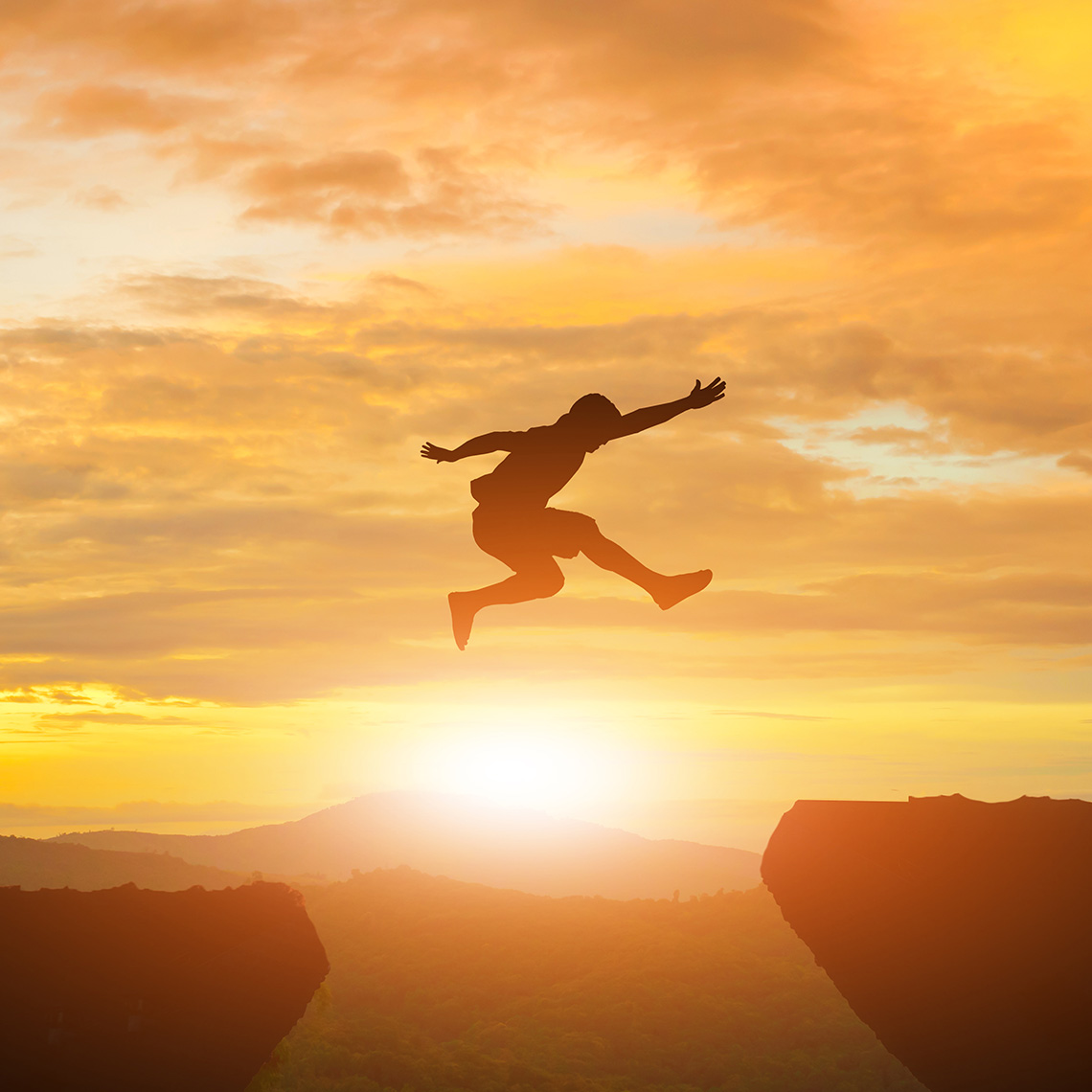 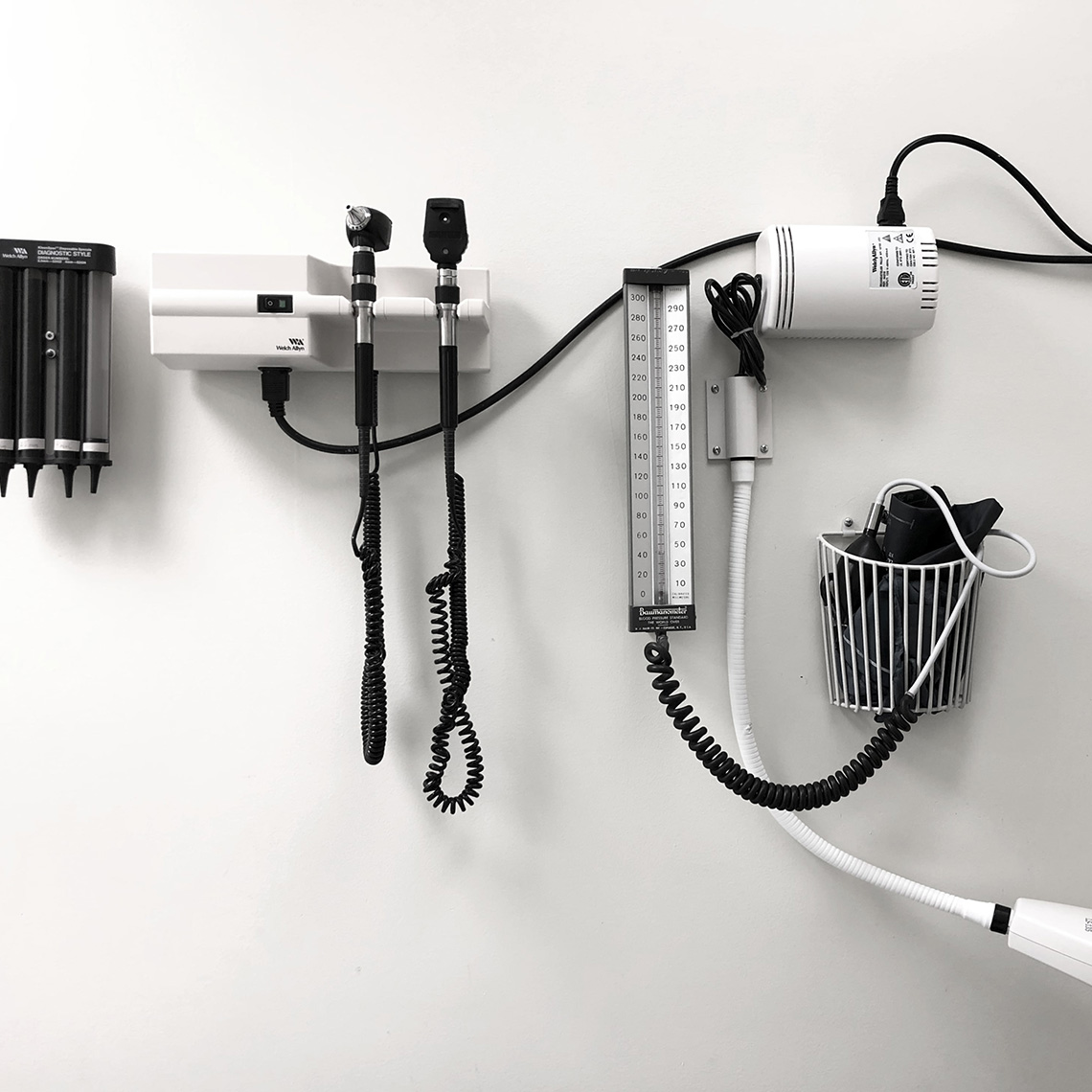 Article
While standardization—even automation—may be attractive, interventions to reduce errors during these critical initial stages of diagnostic assessment need to support the heuristics and mental shortcuts clinicians rely on to be effective and efficient.