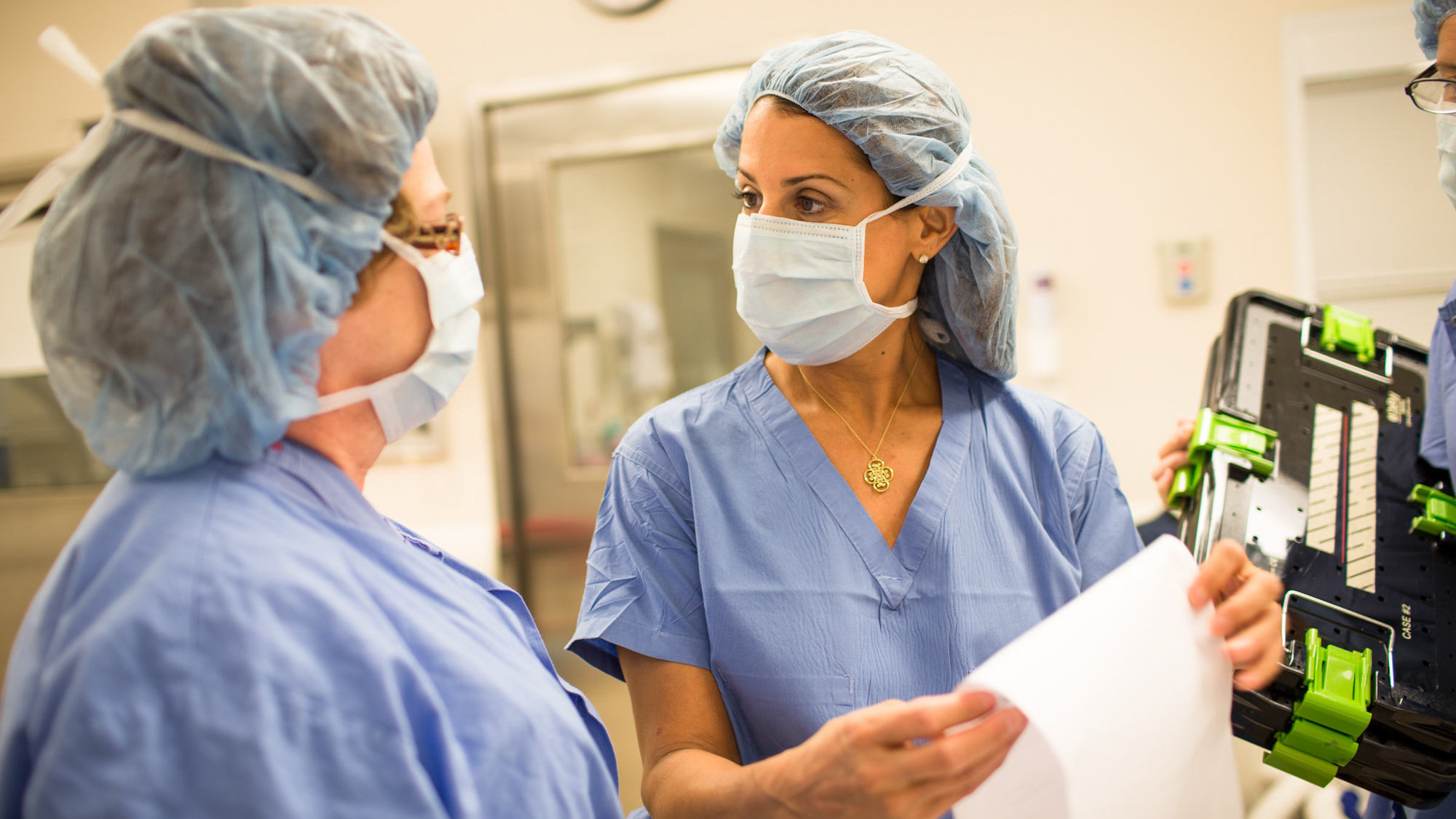 The practice of surgery is an area of high risk for CRICO. Root cause analysis of malpractice claims from CRICO and other major insurers show that errors in surgical care most commonly occurred in the operating room. Communication breakdowns were the second most common factors identified in contributing to error, after technical performance.¹

It is not uncommon when reviewing these claims to learn that a co-worker had concerns regarding an action but did not speak up, i.e., they were not as assertive as they could have been in warning of a potential concern. The difficulty that clinical providers face in speaking up when they question the safety of an action, judgment, or behavior of another health care worker is a critical patient safety issue in the multidisciplinary clinical environment, especially in the operating room. A co-worker who is unwilling or unable to voice concerns eliminates an important layer of safety for clinicians to prevent errors in a surgical team environment.

This struggle over speaking up in a clinical domain is consistent with research in the organizational behavior domain.² Interviews with employees have shown that they perceived risks of speaking up to be personal and immediate, whereas they were uncertain of the benefit of sharing their ideas. There was a powerful protective instinct that inhibited speech; employees played it safe by keeping quiet. Researchers found employees held untested assumptions that contributed to their silence, e.g., a person higher in the corporate hierarchy would resent suggestions or would feel embarrassed. For employees to feel safe enough to contribute fully requires deep cultural change to alter how they understand the costs versus the benefits of speaking up.³

Practice gap: Several barriers often prevent team members from speaking up when they have important information, observations, or notice errors or omissions of their colleagues.

Close the practice gap: Reveal and discuss barriers to speaking up. Teach communication strategies to give team members the tools to effectively voice their concerns

The Center for Medical Simulation has observed first-hand the difficulty that most practitioners have when it comes to the issue of challenging others, even in simulated clinical cases. According to the faculty and nurses who have participated in courses, there are many social barriers that prevented them from speaking up despite their genuine concern for the patient. These include hierarchical norms, territorial norms, fear of being wrong, fear of embarrassment for self or others, presumed institutional repercussions, natural avoidance of conflict, respect for authority, concern for reputation, and not knowing what to say.

People have difficulty in speaking up across a hierarchical gradient; such gradients exist in the operating room environment. There is difficulty because of respect for territory. An anesthesiologist might feel uncomfortable challenging a surgeon or making suggestions about a surgical problem. The anesthesia screen often becomes a solid barrier to communication in both directions between surgeon and anesthesiologist. Clinicians also have great respect for experience. Even small increments of experience can create a barrier to speaking up; such as someone who has seen a similar case once before, or between residents of similar skill levels4

Communication Strategies to Close the Gap

A growing body of evidence links teamwork in surgery to improved outcomes.5 Elements of the Surgical Safety Checklist can be used as an actual briefing to enhance teamwork. Voicing one’s name, role and concerns not only gets the entire team on the same page but makes the environment more open for any team member to speak up throughout the case.

There are assertiveness techniques for conflict resolution that can be applied to clinical situations. CUS: I am Concerned. I am Uncomfortable. This is a Safety issue.

Another is the DESC script: Describe the specific situation. Express your concern about the action. Suggest other alternatives. State Consequences. 6,7

The Center for Medical Simulation has adopted an effective technique called Advocacy plus Inquiry (A+I) from the organizational behavior domain.8 The technique is as follows:

This conversational algorithm allows the user to not only speak their mind but makes their perspective clear and invites the recipient to share his/her own point of view. By framing the question with their point of view, the person voicing the concern appears far less confrontational. This format also eliminates the “read my mind” aspect that often occurs with a naked inquiry. This tool can also be helpful in debriefing cases (both real and simulated) and giving feedback to colleagues and trainees.

A useful strategy can be to use the initial A+I from a stance of curiosity. One can then escalate the challenge from a stance of concern. If you do not feel that your concerns have been appropriately addressed after the second challenge, it is time to get help from a third party. This is an adaptation for health care of the “two challenge rule” used in aviation: if there is still concern for safety after the second challenge, the co-pilot is authorized to take over the controls of the plane. Certainly this tool would be inappropriate for situations in the operating room that are too urgent for any discussion, such as the trainee about to cut a vital structure or a medication about to be administered which is known to cause anaphylaxis in the patient. Yet, even then, the concern can be voiced without anger or embarrassment.

Some clinical units have instituted their own code words for speaking up. This avoids voicing any controversies in front of the patient, which might upset the patient or cause them to question their trust in the health care team. A team member can ask for “clarification” or an “update” and the individuals move out of earshot of the patient and family to discuss concerns. Not only is it important for each work area to agree on the standard communication that they will use for speaking up, but also when it would be inappropriate to speak up. There are critical moments in a procedure when voicing a concern that is not an immediate threat to patient safety should be delayed slightly to avoid distractions.

Article
The OR is a hectic environment where communicating clearly matters. One method by which teams have effectively dealt with the challenge of maintaining clear communication is by using closed-loop communication. 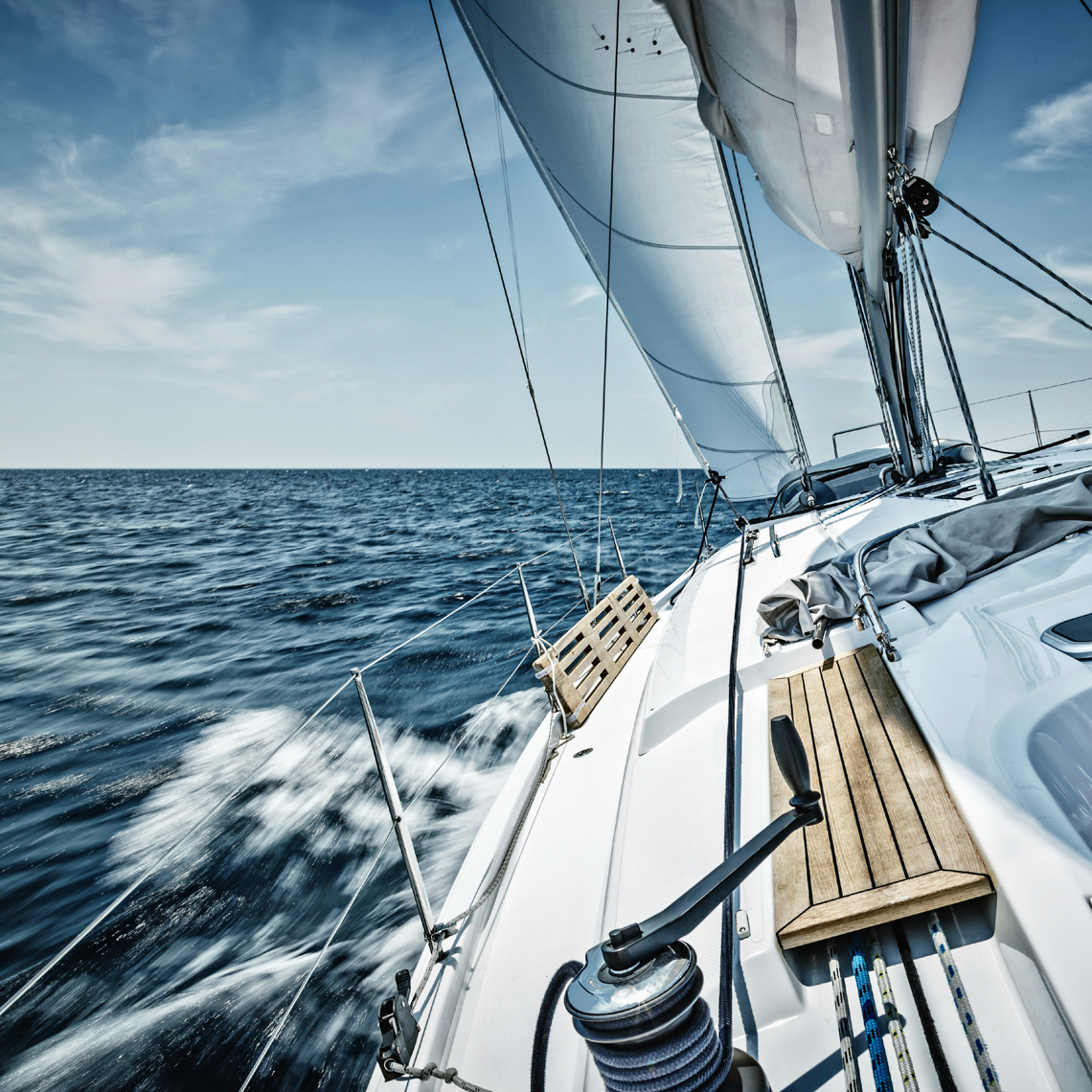 Article
This paper explores the dynamics of safety culture and organizational resilience.

Article
Patient safety is a serious public health issue. Like obesity, motor vehicle crashes, and breast cancer, harms caused during care have significant mortality, morbidity, and quality-of-life implications, and adversely affect patients in every care setting. Although patient safety has advanced in important ways since the Institute of Medicine released To Err Is Human: Building a Safer Health System in 1999, work to make care safer for patients has progressed at a rate much slower than anticipated.