CRICO recently hosted its Law Day 2012 at the Cambridge Royal Sonesta Hotel where more than 100 representatives of the professional liability defense bar and CRICO employees gathered. There were a lot of friendly greetings amongst the crowd getting coffee and croissants; much talk of cases and catching up of family matters. For most of the attendees, it was not their first Law Day, and so there was an expectation of an interesting and informative day, and Law Day 2012 did not disappoint.

Sara Sweeney was here for her third Law Day. She and Angela Carr, both from Taylor Duane, were looking forward to the presentations that began with opening remarks by Mark Horgan, CRICO senior vice president of Claims, calling it a “really nice year on frequency, severity and trials.” Mr. Horgan also read a note from Jack Mc Carthy, outgoing CRICO president, who was unable to attend. Mr. Mc Carthy expressed his gratitude to the dedicated trial attorneys for their great skill and commitment to the CRICO insured.

Beth Cushing, vice president, Claims for CRICO, was next up with some impressive statistics, including a 100% win rate in trials in 2012. Ms. Cushing called it a great year as measured by insurance standards saying, “We’re settling the cases that should be settled and winning the cases that should be won.” Ms. Cushing gave all credit to the lawyers and CRICO personnel in the room, calling it a “privilege to work with each and every one of them all year long.” 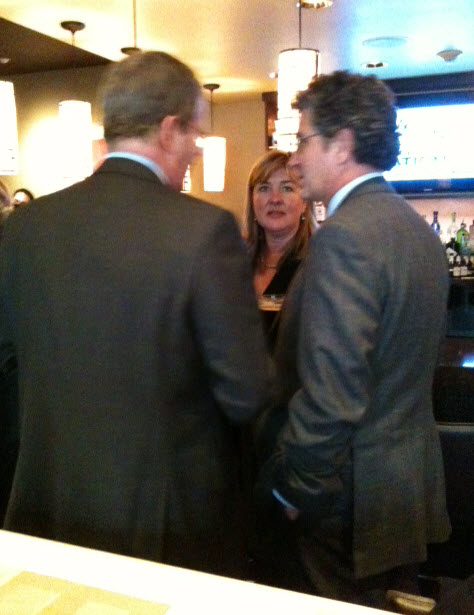 These remarks had the room feeling positive about their work and the effort they expend to make sure that the rights of clinicians and shareholder partners are protected.

Continuing on that theme was the next speaker, William J. Ryder from the Massachusetts Medical Society. Mr. Ryder’s position as State Legislative and Regulatory Affairs Counsel, Government Relations, made him quite popular. Attendees were lining up to grab a moment of his time in between coffee and speakers.

Mr. Ryder’s grasp of, and ability to explain, the Byzantine procedures of legislation as it affects the insurance and medical world was impressive. As he took us seamlessly through relevant adopted and pending legislation, it was plain to see that Mr. Ryder was a fantastic advocate for the industry, and knew how to navigate Beacon Hill. He reported on some work that got done in the last legislative session, such as:

Mr. Ryder posed the problems inherent in this scenario: How does it work if you need individual informed consent from a patient for HIV results that are then stored in electronic records in a licensed facility? Informed consent will not be confidential. Mr. Ryder concludes, “Legislatively, I don’t see how this is an issue that can ever be resolved.”

He next addressed the issue of the medical marijuana law, which goes into effect in January 2013, and states that medical marijuana can be dispensed not only by a “licensed physician” but also by an “authorized physician” (which is not a defined term in Massachusetts law). Some of the physician protections are a little vague, and more will be played out over time. Mr. Ryder asked: “Compounding—what is the definition?” This will be among the subjects up for discussion in the 2013–2014 legislative session.

After a coffee break, the conference resumed with a video entitled “Here’s Your CRICO Claim Team,” which put faces behind the names of people who work hard on these cases, but perhaps are known best through email and phone. The video introduced us to a team of emotionally and intellectually invested men and women who want to “do the right thing” for the insured clinicians, with integrity, honesty and care. This came through beyond a doubt. There was also much amusement about seeing oneself and colleagues in the video, and the esprit de corps it engendered in the room was in keeping with the sincerity of the video itself.

Carol Kelly from Murray Kelly & Bertrand discussed some recent decisions, including one involving the misuse of social media where a juror was caught complaining about doing his civic duty on his public Facebook page. The online banter included comments from his wife and friend urging him to give a guilty verdict so he could be home for dinner. The juror denied the postings, but in the real world a decision had to be made as to whether the verdict was compromised because of his behavior. It was decided that although the Facebook postings were deemed inappropriate, the verdict should not be reversed. But now a footnote must be added to the juror instructions: “Don’t comment about deliberations online.”

CRICO presented a panel discussion on law of bad faith and the implications of the new legislation pertaining to medical malpractice actions. Everyone in the house was eager to hear, and some like Michael Alyward of Morrison Mahoney, came specifically for this.

The audience was very attentive to the comments of the presenters on bad faith, as they each offered substantive, practical advice in avoiding typical pitfalls in managing professional liability cases. It seemed like every answer to every question provoked a new question, and every ethical conundrum had more than one answer. It was fascinating to hear these professionals ponder the questions and standards of bad faith. By what standards will an insurer’s conduct be judged? And by whom? What is “reasonable?” How is the penalty determined…does the bad faith conduct have to find its roots in the underlying judgment found in favor of the plaintiff?

Mr. Stewart reviewed some recent bad faith cases and statutes, and discussed the possibilities of multiple damages in cases where the insurers did not settle but instead went to court in a bad faith suit. 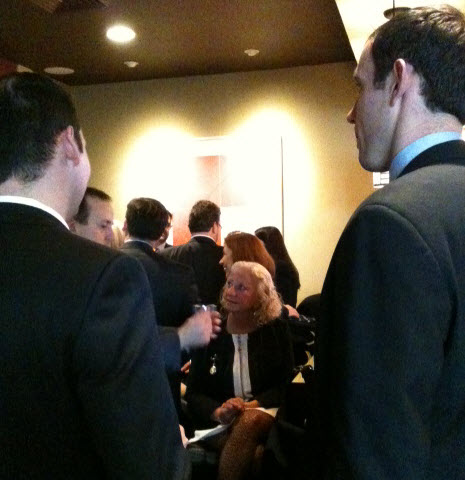 Ms. Wolfson pointed out how insurers can get into trouble, and discussed ways to minimize exposure without settling every single case. An important focus for insurers, Ms. Wolfson noted, is communication. Insurers must be able to demonstrate that the insured is informed of all significant developments. In examining what is a reasonable offer in a liability setting, she declared, that “Plaintiffs are allowed to be unreasonable, insurers are not.” The insurer needs to keep the process moving and cannot rely on a plaintiff’s unwillingness to negotiate as a basis for not making an offer at all.

Ms. Germond noted that CRICO is not concerned by the 150-day time frame in the new statute, saying that CRICO does all the due diligence as soon as they get the claim. They evaluate, investigate, and retrieve medical records, though the medical records were often hard to get and could only be obtained through subpoenas and court orders, and that the Claimant also has an obligation to expedite the process. Ms. Germond was passionate about the work of defending physicians’ reputations, and said that they are all working to help identify early on the cases that are indefensible.

Attorney Mahoney discussed the impact of the new legislation relative to Apology protections. He raised some significant questions and concerns as to how the purported legal protections afforded to statements of apology under the new laws might be somewhat illusory to the extent that the statute allows the statements of the provider to be admitted into evidence against them if they subsequently testify in a manner inconsistent with the statements made at the time of the “apology.” What if there’s a disagreement as to what was actually communicated to the patient? What if the disagreement is only learned through Peer Review? What are the criteria to have a disclosure under the statute? What is an Unanticipated Outcome? What if the risk of surgery is known and the risk happens, is that an unanticipated outcome? Mr. Mahoney left us with many things to ponder and other information about the industry that will be played out over time.

EMR of the Future

Finally, Luke Sato, MD, chief medical officer and senior vice president for CRICO, took the floor with a fascinating presentation on physician workflow and the lack of attention on how difficult the worklife of a physician in in terms of time constraints and administrative burdens. Dr. Sato noted that the current electronic medical record evolved from hospital billing records, which surprised some people in the room. He had the attendees in rapt attention, but everyone got a little shy when asked to discuss their own interactions with doctors and electronic medical records. This lead Dr. Sato to premiere CRICO’s new video, “Better, Safer Care: Imagining a Medical Record of the Future.” The video introduces fictional artificial intelligence agent, Iris to lead us through a patient portal of “Just In Time” information.

We watched in amazement as the doctor/patient interaction went smoothly and efficiently, with Iris providing real time information, scheduling follow-up notices for doctors and patients, and reminding the doctor of things in the file that she had overlooked. Dr. Sato wanted to know if this was cool or creepy and it was both…but more cool. It was a look at medicine of the future. And maybe even the near future.

That ended Law Day 2012, and the lawyers and CRICO staff present agreed and commented on a very successful program, and that it was a great use of their time.

Article
The goal of the new guidelines is to ensure that patients can exercise their right to make informed decisions regarding their care, including being informed of their health status, being involved in care planning and treatment, and being able to request or refuse treatment. 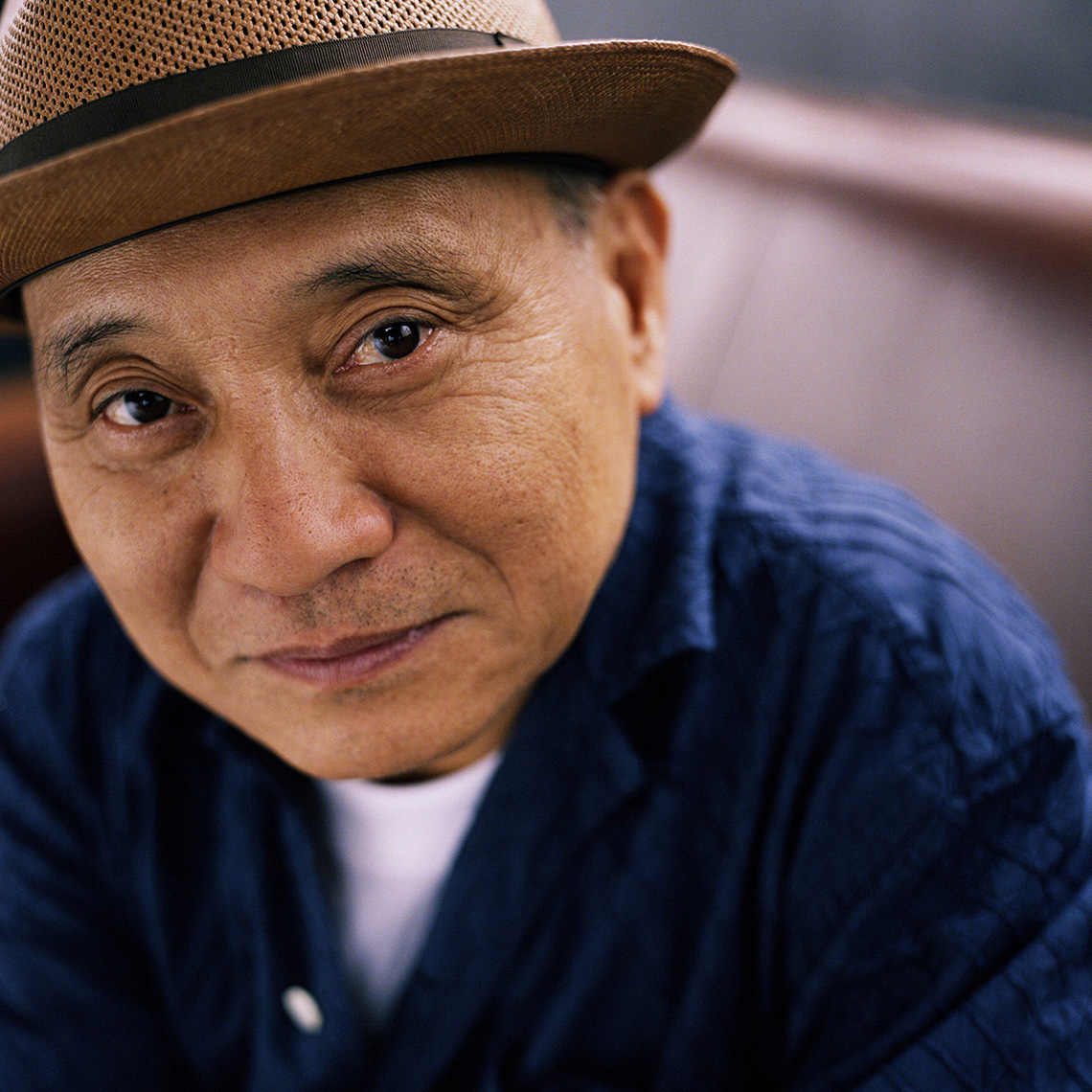 Can Your Patient Understand Your Instructions?

Approximately half of Americans have reading and computational skill deficiencies that could impede their participation and compliance in health care. This problem raises serious concerns about how well patients with low or marginal literacy are navigating the current health care system. 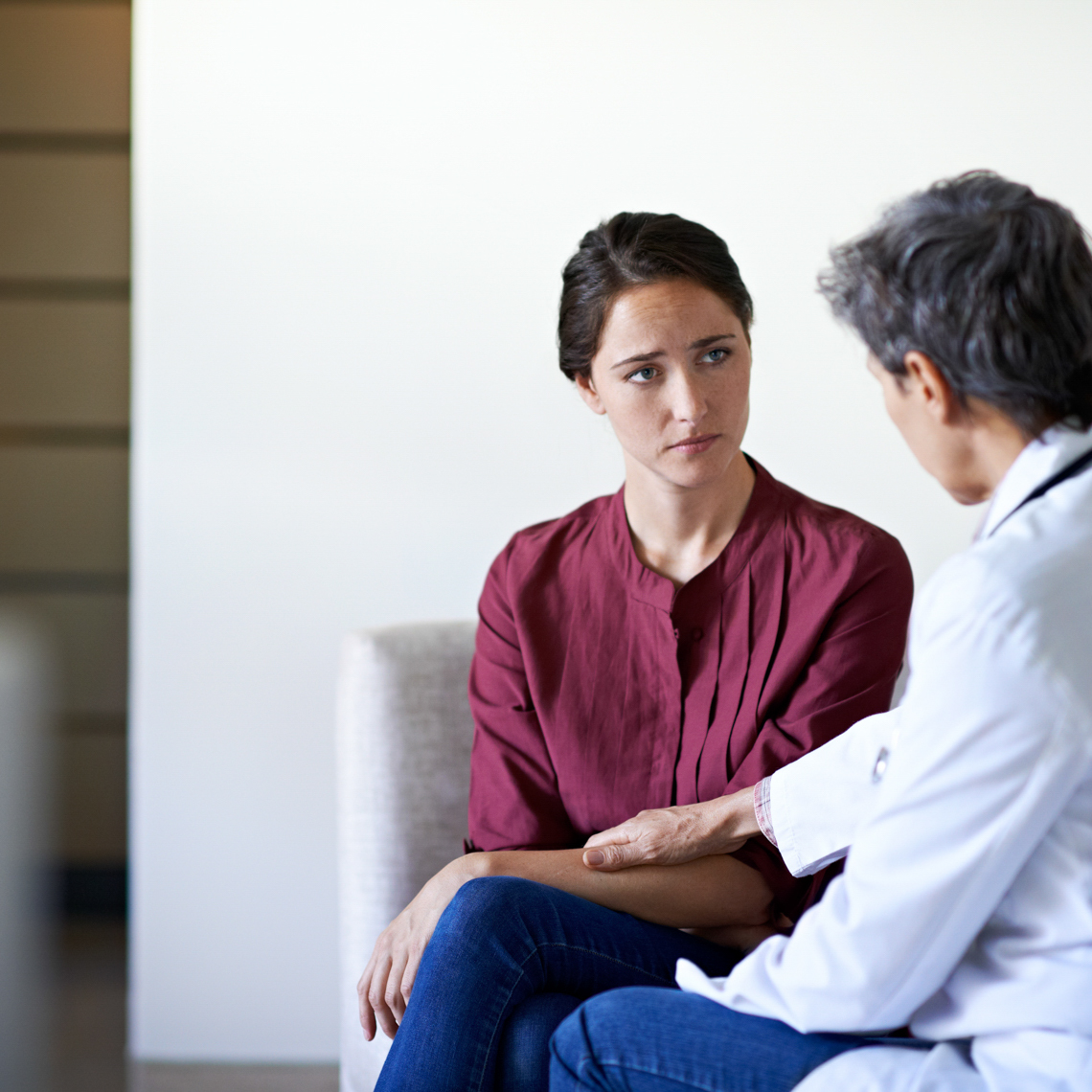 Article
Through dialog and discussion with you, your patients become more knowledgeable partners in medical decision-making and develop realistic expectations about the outcomes of medical intervention. Ideally, informed consent discussions build trust and reduce surprise and disappointment if complications or adverse events occur.

Article
On a Saturday afternoon, a 20-year-old male with insulin-dependent diabetes, injured his back on a submerged rock while jumping off a boat dock at a friend's home. He arrived at the Emergency Department (ED) with upper leg weakness and no reflexes in his lower extremities.