A case where a sign-out checklist or documentation of an order may have prevented the patient’s poor outcome.

The following case abstract is based on closed claims in the Harvard system. Names and some details have been changed to mask identities.

A slightly obese 9-year-old girl saw her pediatrician in the hospital clinic for complaints of abdominal pain, nausea, and vomiting that started within the previous 24 hours. On exam, she was afebrile, her vital signs were stable, and she was tender to percussion in the right mid-lower abdomen. The physician suspected renal colic and he sent the girl to the ED to rule out appendicitis .

The ED resident examined the patient and noted diffuse tenderness in the right lower quadrant and no guarding or rebound. The patient denied any change in her bowel movements. She rated the pain as varying from 5/10 to 10/10 and stated it did not respond to Tylenol. Urinalysis and KUB were negative.  Her CBC and electrolytes were normal except for slightly elevated neutrophils. Without obtaining a formal consult, the attending spoke to a pediatric surgeon and they concluded it was a non-surgical abdomen. The patient was discharged with a diagnosis of abdominal pain.

The patient returned to the ED an hour later with increased abdominal pain and vomiting. She was examined by the same resident, who noted similar normal findings as the previous exam. The assessment was non-surgical abdomen…the plan was to hydrate…and the patient was discharged home.

The next day, the girl returned to the ED with right lower quadrant abdominal pain and vomiting (5-6 times).  She described the pain as episodic. A different resident examined her: she was afebrile and had mild tenderness in both lower quadrants, no guarding, minimal rebound, and normal bowel sounds. No rectal exam was documented.  She had not had a stool that day. The resident ordered a CBC but did not document the order, nor did he remember to mention it to the attending or the on-coming resident during sign-out. The attending diagnosed constipation and discharged the patient home.

Three days later, the patient was sent back to the ED by her pediatrician for continued complaints of abdominal pain and vomiting, with a slightly elevated temperature. Her abdomen was quiet with increased guarding, and she was orthostatic. In the ED her white count and sed rate were elevated. The CBC from three days earlier showed a white count of 15,000 with a left shift, indicating an inflammatory process. A CT scan showed a normal appendix but the presence of a complex pelvic mass.

Ultrasound showed torsion of the right ovary, and she was taken to the OR where infarction was confirmed. Surgeons removed the right ovary and fallopian tube, and the patient had an uneventful postoperative course.

The parents sued two ED attending physicians and the two residents, alleging that a delay in diagnosis and treatment caused the permanent loss of one of the child’s ovaries.
Following expert reviews that were not supportive of the defense, the case was settled in the medium range.

Bill, the patient saw a lot of providers, a series of providers in a short time with cross settings.  Where do you see hand-offs potentially playing a role in how the case ended up?

Well, there was a loss of some critical information early in the evaluation of this child that occurred when a laboratory test was ordered by the resident, and then the result that was abnormal and would have been helpful in making clinical decisions never got followed up on by anyone.  Now the attending was apparently unaware that any laboratory tests were ever ordered and therefore didn’t base his decisions on any of that information. And then when the information did come back, the chart was already physically closed.  No one else was going to look inside it again and in fact, no one did for another three days and then by the time three days had passed the damage was done to the child’s ovary, it was dead, and the only option at that point was to go in and remove the dead ovary.

Can we suggest some ways to structure things that might have prevented that very thing from happening?

I think that part of the reason that the hand off or lack of hand off was a problem in this case was that hand offs in medicine tend to be very informal, spontaneously structured, rather than taking place under … or using some kind of structured guideline or protocol. There are protocols in many, many different high risk industries and what we do in healthcare has kind of been late to come to that. You can imagine in this case if there had been, say, a written protocol for the following pieces of information need to be passed on to the people who are going to subsequently be responsible for a patient’s care, that one of the lines might be pending studies. It wouldn’t even need to be as specific as pending lab, but it could say pending laboratory.  That little reminder might prevent or probably would prevent a number of times when that kind of information otherwise would be lost.  I mean it is very easy to see how this kind of information is lost in this particular case and I think what we are looking for is for ways to improve human performance in a place where human performance isn’t as reliable as we want it to be simply because we’re human beings.

We often talk about the value of effective documentation that does more than provide a defense when a provider gets sued, but can also be an aid to subsequent providers picking up the care of this patient from a previous clinician; does that come into play in this case where this order really wasn’t documented?

The best motivation that we have for documentation should be that the documentation is a critical piece of the care of the patient rather than thinking about it first as being defensive.  Now, saying that, I think it is clear that there is a fair amount of documentation that goes on in our system right now that is motivated highly by the fear that the case could end up as a malpractice case. But I really believe that in this case in particular, the clinical care of the patient was altered by the fact that this information kind of fell into the abyss. And had the resident written down in the patient’s record that the test was pending there is a reasonable chance that the next people taking care of that patient or even the attending may have seen that notation then known that there were pending laboratory and then had the laboratory at their disposal to help make their clinical decisions so there is no question in my mind in this case that the clinical care of the patient was compromised because of information loss.  So, to me the motivator is we want all of the young girls that come to see us in the Emergency Department to get the best care that they can, and part of the way to assure that is to do a good job of documenting what needs to be documented into the medical record.

Article
Human memory is limited and frail. We are prone to forget even the things that we work to memorize. The pressures of work load and emergencies increase these weaknesses even more. 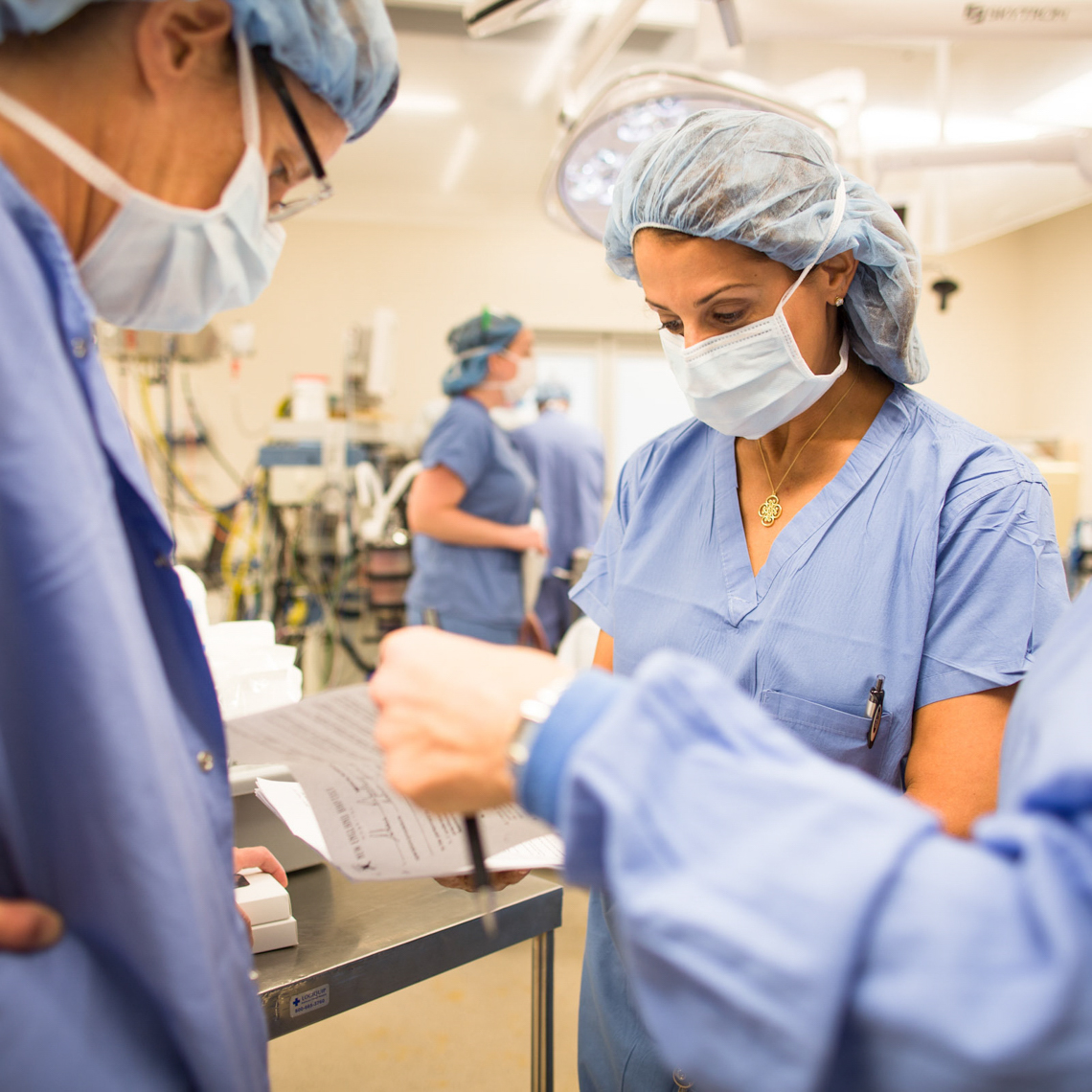