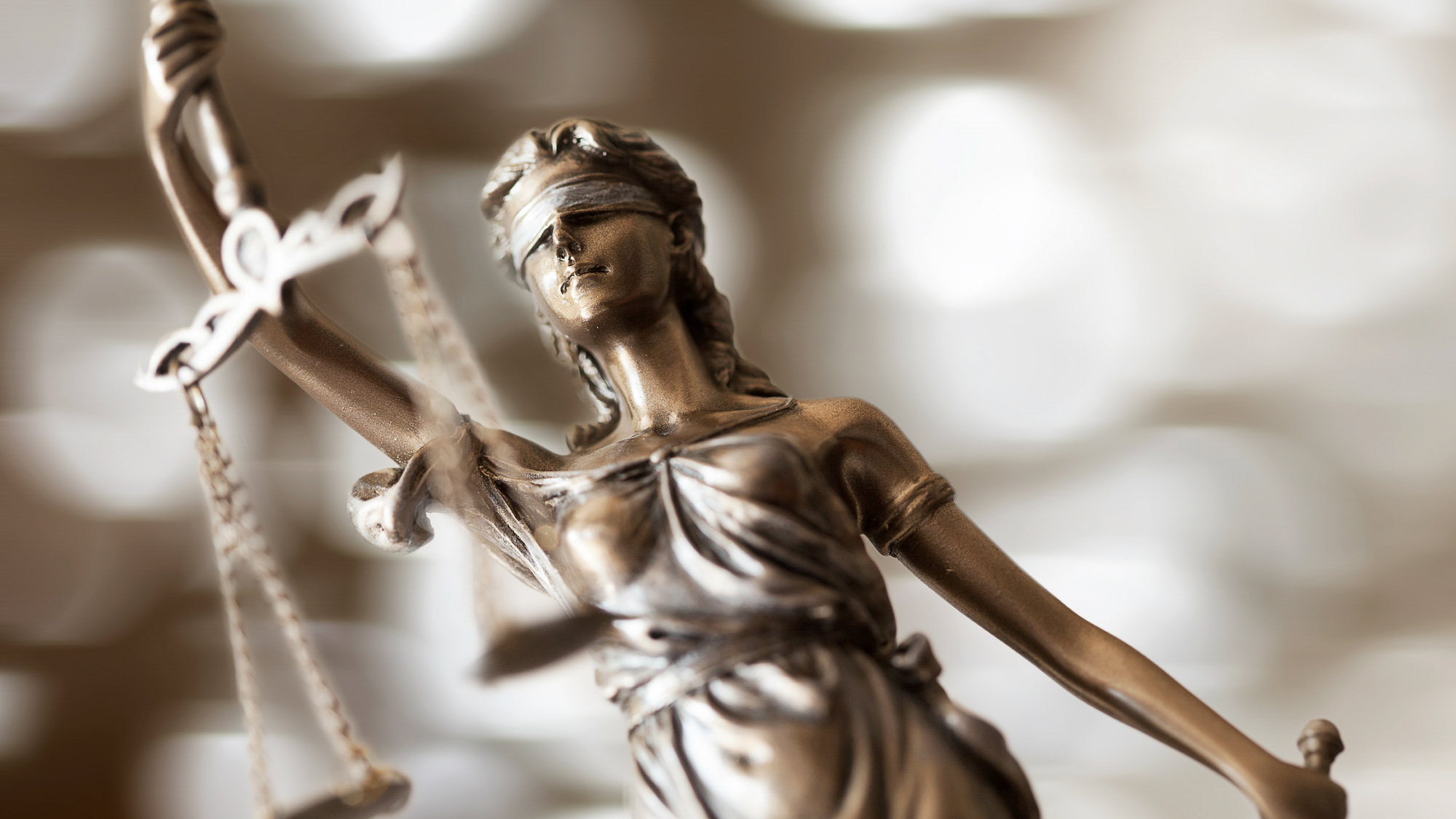 How well does the legal system weed out claims of medical negligence that have no merit? In the political world, concern over so-called frivolous claims has periodically led to calls for tort reform. In this month’s legal report, Managing Editor Tom Augello interviews Harvard School of Public Health researcher David Studdert of Brigham & Women’s Hospital. Studdert led a study in the New England Journal of Medicine that reviewed a random sample of medical malpractice claims for the prevalence of medical error, and the costs of claims that contained no errors.

This study really confirms some of the past research on the viability and validity of medical malpractice cases. Can you share some of the highlights?

Yes, we worked with five insurers and we had specialist physicians review about 1,500 claims. Our goal here was to determine two things. First of all, how often claims appeared to relate to true medical errors, true underlying injury and error. Secondly, how accurate the litigation process was in resolving these claims; that is, do claims with error get paid, and were claims without errors denied compensation. What we found was that about two-thirds of claims involved errors, one-third did not. The system was fairly accurate in resolving them, getting it right about three-quarters of the time. In other words, three-quarters of claims that had errors got paid and among claims that appeared to lack evidence of an underlying problem with care, three quarters of those were refused payment.

Were there any surprises in the data?

Well, we weren’t surprised about the system’s accuracy. There have been previous studies suggesting that the system is fairly good at sorting out the wheat from the chaff when it comes to claims. We were a little surprised about the prevalence of errors among claims. About two-thirds of the claims involved errors, and that’s higher than some previous studies have estimated. It is not clear why it is higher. It may be that over time, there has been an improvement in “quality” of claims; that is, claims that are brought today are more likely to have errors and underlying problems with care than was the case 10 or 15 years ago.

What do you think is the main message, and is the medical community ready to hear it?

The medical community might not be thrilled with the central finding, but many in the medical community are dissatisfied with the system. There are a number of peripheral findings in our study that suggest that all is not well with the way in which the system is operating. It is kind of a glass half full, a glass half empty finding in the sense that we found about a third of claims didn’t involve error. If you are a physician who is subject to one of those claims, that can be enormously disruptive to your practice. It can make you very anxious and it can take a lot of time and energy, so that I think is something that will not be of great comfort to some of your listeners. On the other hand, the message is that those claims generally get refused payment, so if one can weather the storm, the outcome is not bad.

In a study like this, is there any way to sort of gauge how many cases get weeded out by diligent plaintiff attorneys who don’t want to take an illegitimate case and spend all that money?

We didn’t look at that. Others have, in particular, Bert Kritzer has just written a book looking at the activity of personal injury lawyers, and it does seem that most of them spend a lot of time weeding out claims. They have the pick of the bunch to bring, and they have very strong incentives to bring cases that have high chances of winning. So I think what our study shows is the end result of that process, which is that they tend to choose claims that have fairly serious injuries and they tend to choose those that have some evidence of underlying error. Not surprisingly, that’s the business model and that is what you would expect.

And yet many doctors and nurses and hospital administrators probably believe there are a lot of frivolous lawsuits.

Yes, that’s true and some in Washington believe that the system is overrun with frivolous litigation. Again, I want to be careful about the finding. A third of claims did not involve evidence of error, and most of those didn’t get compensated, but that’s still a significant amount. I think the policy question is, is the system crippled by these claims? I think the answer has to be no because they are in a minority and because they get settled correctly. If we look at costs, which we did, we can try to understand what proportion of the system’s expenses are absorbed by those claims. We see that somewhere between 13 and 16 percent of total system costs, that is payments and administrative costs, the costs of writing the claim, are absorbed by these so-called frivolous cases, what we thought of as non-error cases. So they are out there. They are real, and it is certainly unfortunate for any physician who finds himself in the position of defending those claims, but they are not the norm.

David Studdert is Associate Professor at the Harvard School of Public Health.

Article
One physician said that when you're being sued for medical malpractice, “you want a whole army behind you.” The second physician advised the need to “fly in formation” with the insurance representatives, defense attorney, and supportive colleagues. A third remarked that the experience left him less trusting of patients. The fourth physician said it hasn't changed how he interacts with patients “one whit.” 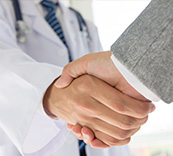 Article
Video interviews from the dedicated team of seasoned professionals who work behind the scenes of every claim against a CRICO-insured provider. The team is comprised of the following roles: 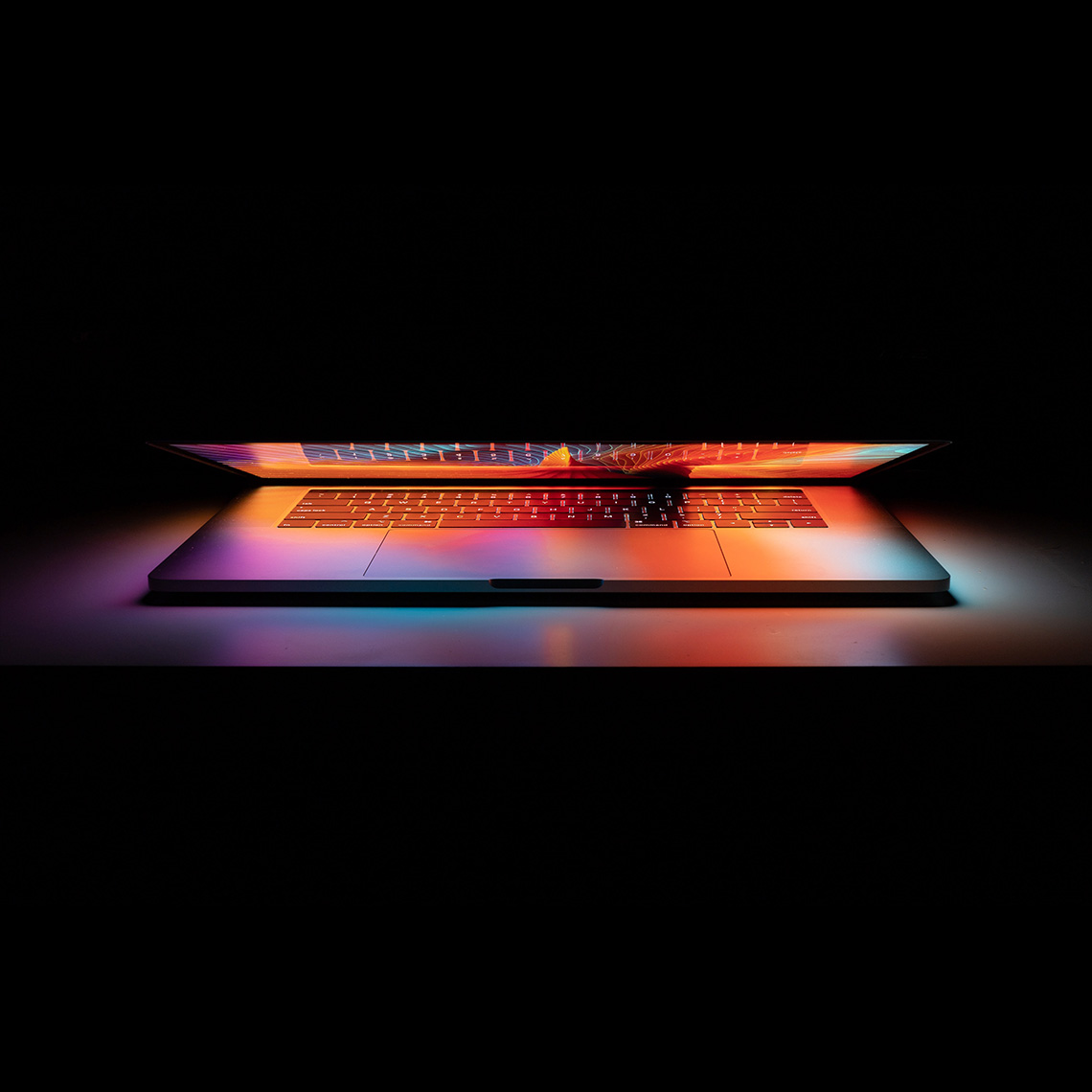 Article
To prevent documentation related cases, consider chart audits along with education regarding what critical information is too often not captured within the patient's record(s).