The Malpractice Insurers’ Medical Error Surveillance and Prevention Study (MIMESPS) was funded by CRICO and the Agency for Healthcare Research and Quality(AHRQ).

The study consisted of a review of claim files at participating insurers by physicians trained to use a sequence of instruments. The instruments were designed to:

Data were extracted from random samples of closed claim files at each insurer. The claim file is the repository of information accumulated by the insurer during the life of a claim. It captures a wide variety of data, including the statement of claim, depositions, interrogatories, and other litigation documents; reports of internal investigations; expert opinions from both sides; medical reports and records detailing the plaintiff’s pre- and post-event condition; and, while the claim is open, medical records pertaining to the episode of care at issue. We reacquired the relevant medical records from insured institutions for sampled claims.

Following previous studies, we defined a claim as a written demand for compensation for medical
injury.[ i, ii] Anticipated claims or queries that fell short of actual demands did not qualify. We focused on four clinical categories and applied a uniform definition of each across insurers: (1) obstetric; (2) surgical; (3) missed and delayed diagnoses; and (4) medication. Alleged injuries in these categories dominate the caseload of malpractice insurers in the United States, accounting for approximately 80% of all claims and an even larger proportion of total indemnity costs.[iii,iv,v]

The reviews were conducted at the insurers’ offices or insured facilities by physicians who were board-certified attendings, fellows, or final-year residents in surgery (surgical claims), obstetrics (obstetric claims), and internal medicine (diagnosis and medication claims). Physician investigators from the relevant specialties trained the reviewers in the content of claims files, use of the study instruments, and confidentiality procedures in one-day sessions at each site. The reviewers were also assisted by a detailed manual. Reviews took 1.6 hours per file on average and were conducted by one reviewer. To test the reliability of the review process, 10% of the files were re-reviewed by a second reviewer who was unaware of the first review.

Reviews followed a sequence of 4 instruments (Figure 1). For all claims, insurance staff recorded administrative details of the case and clinical reviewers recorded details of the adverse outcome the patient experienced, if any. Physician reviewers then scored adverse outcomes on a 9-point severity scale ranging from emotional injury only to death.[vi] Review terminated for claims without identifiable adverse outcomes (i.e. no score on the scale). For the rest, reviewers considered the potential contributory role of 17 “human factors” in causing the adverse outcome. These factors were selected based on a review of the patient safety literature and covered system-, clinician-, and patient-related causes.

Next, reviewers judged, in light of all available information and their decisions about contributing factors, whether the adverse outcome was due to medical error. We used the Institute of Medicine’s definition of error: “the failure of a planned action to be completed as intended (i.e. error of execution) or the use of a wrong plan to achieve an aim (i.e. error of planning)”.[vii] Reviewers recorded their judgment on a 6-point confidence scale ranging from “1. Little or no evidence that adverse outcome resulted from error/errors” to “6. Virtually certain evidence that adverse outcome resulted from error/errors.” Claims that scored 4 (“More likely than not that adverse outcome resulted from error/errors; more than 50-50 but a close call”) or higher were classified as having an error. For these claims, reviewers completed a final form which gathered additional clinical information about the nature and circumstances of the error.

Reviewers were not blinded to the litigation outcome but were instructed to ignore it and exercise independent clinical judgment in rendering determinations about injury and error. Training sessions stressed both that the study definition of error is not necessarily synonymous with the legal definition of negligence and that a mix of factors extrinsic to merit influence whether claims are paid during litigation.

We reviewed 1452 claims. The breakdown of these claims by clinical category is shown in Table 2.

The dates of closure for the claims spanned twenty years, however most were relatively recent (Table 3). Eighty-three percent of the claims closed between 1995 and 2004; 62% closed in 1998 or later. The average time between occurrence of the injury and closure of the claim was five years.

Table 3. Time periods within which reviewed claims were closed

Beyond these basic descriptive statistics of the study dataset, results for the project are difficult to bring together in summary form because the MIMESPS analyses are wide-ranging in nature. They are depicted
in Figure 2.

The analyses can be divided into four groups:

Group 1 consists of general descriptive papers with report results from each of the four clinical categories.

Group 3 consists of case-control studies in which the MIMESPS data furnishes the cases and the controls come from other sources.

As with the results from this study, a brief overarching summary of conclusions is difficult; they tended to be quite specific to the analyses in question. However, several broad themes are evident:

In many respects, the findings to date from the MIMESPS project are humbling. They shed light on the tremendous causal complexity that underlie many errors. The task of effecting meaningful improvements to the medical care process—with its numerous clinical steps, stretched across multiple providers and months or years, and the heavy reliance on patient initiative—looms as a formidable challenge. The prospects for “silver bullets” in this area appear remote. Our results underscore the need for continuing efforts to develop the “basic science” of error prevention in medicine[ix]which remains in its infancy.

However, the public demands action today. Are meaningful gains achievable in the short to medium term? The answer will likely turn on whether relatively simple interventions that target two or three critical breakdown points are sufficient to disrupt the causal chain, or whether interventions at a wider range of points is necessary to avert harm. An important goal of the MIMESPS research was identify key points of breakdown and link them with interventions that have the potential to attenuate them. 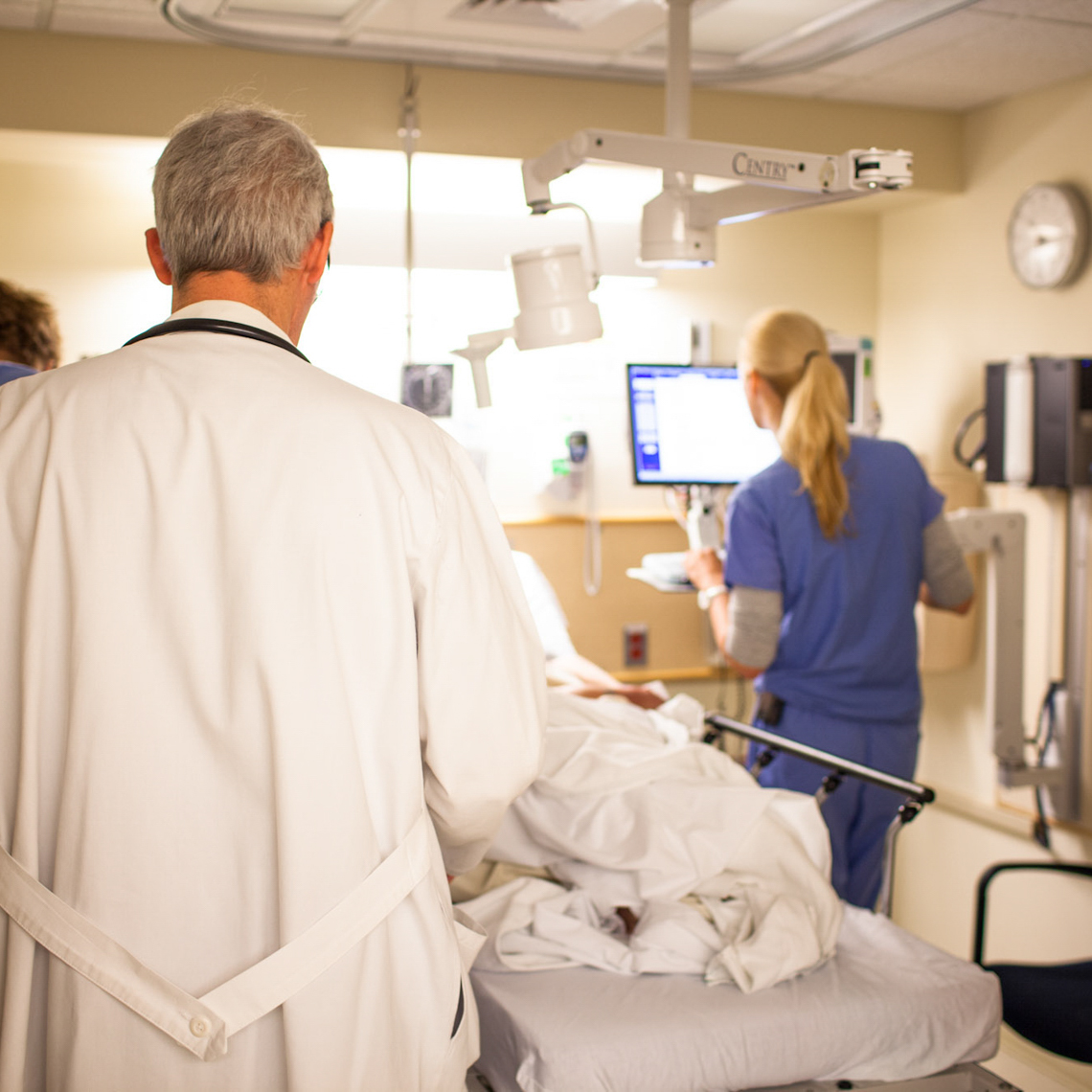 Article
The Massachusetts Supreme Judicial Court recently decided that, in limited circumstances, a physician's legal responsibility may extend to individuals other than his or her patients. 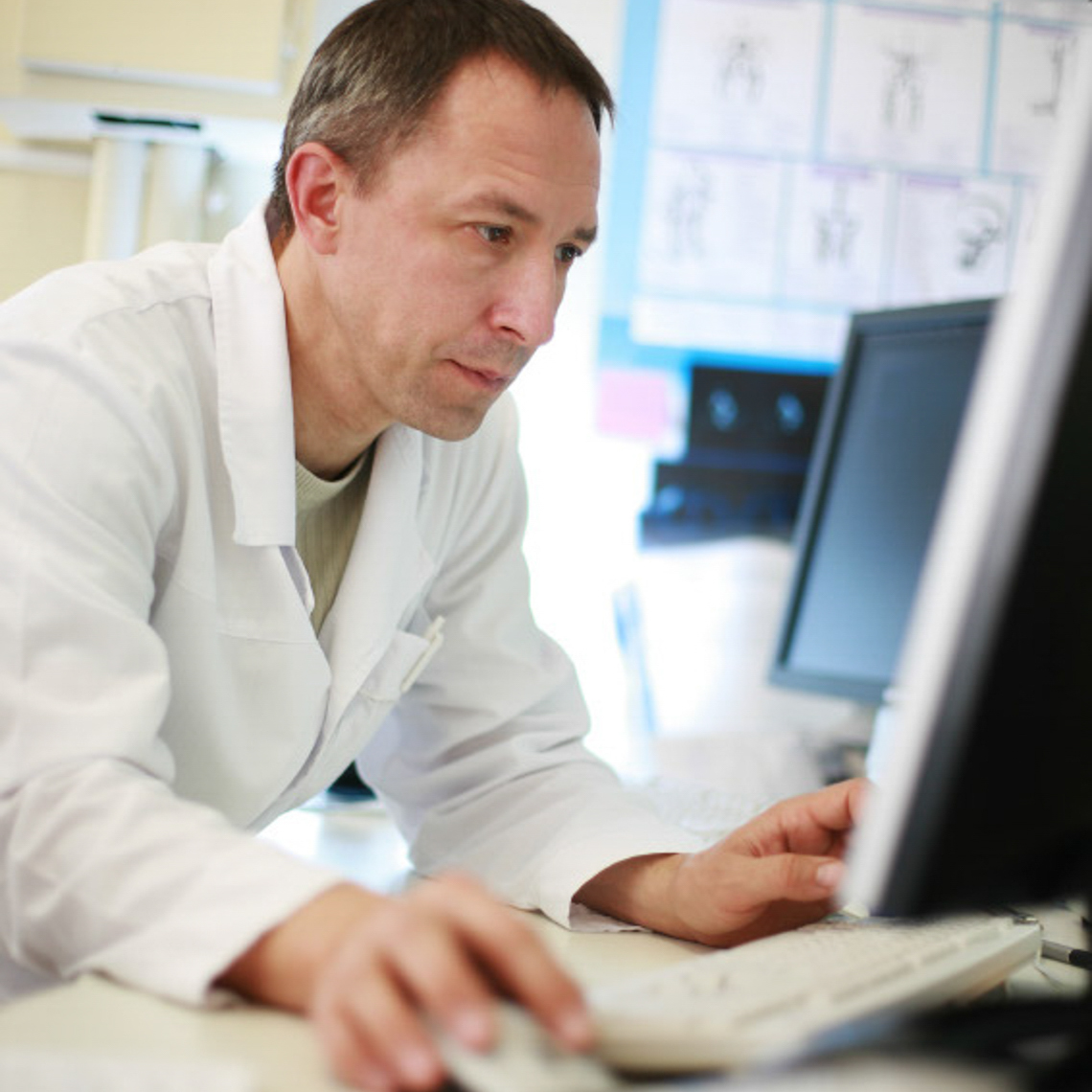 Article
Read this study about whether or not EHR use has unintended consequences that detract from the safety of health care.