Doctors Lose Their Own Malpractice Case 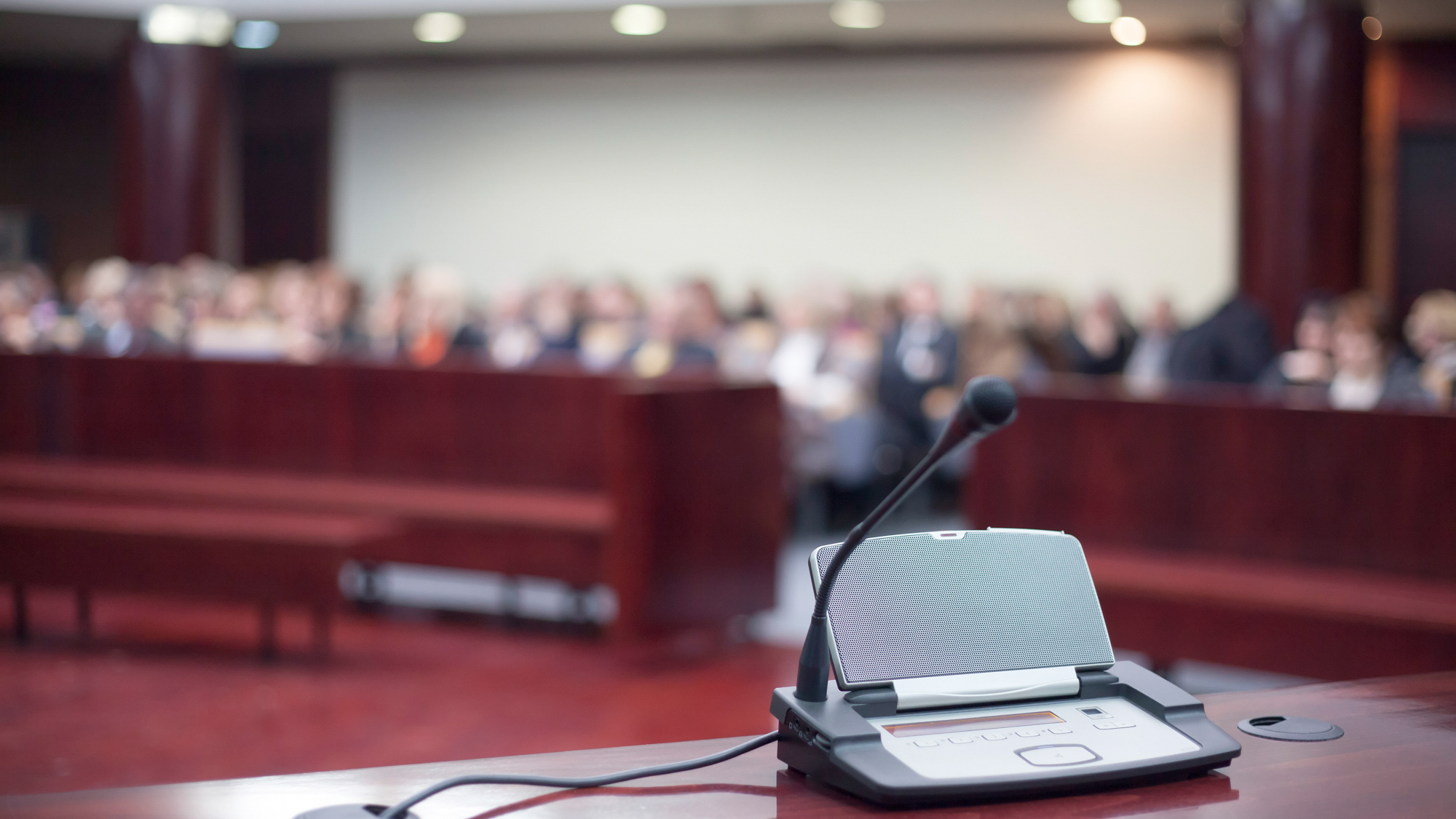 It’s impossible to know how many, but medical malpractice cases are sometimes lost when a defendant clinician does badly at trial or deposition. What does that mean? The defendant’s role in a successful defense is critical, but it isn’t easy. He or she has to be able to follow advice from lawyers, cope with their own emotions, which often include anger or fear, and project competence and likability to potential jurors. All of those things can be a challenge to a medical professional. None of those things are taught in medical school.

Sometimes malpractice cases have to be settled because the defendant clinician cannot adapt to the legal system. Many cases in the Harvard medical system over the years have featured struggling defendants. They often overcome their challenges with peer support and other services. However, cases have been settled or lost at trial when this wasn’t possible.

For example, in the case of an obstetrician in a neonatal encephalopathy case, the physician was consumed with self-doubt and fear about how the case would affect his future. He was so defensive and evasive on the witness stand, the opposing attorney accused him of lying in front of the jury. The accusation stuck, because of the way the defendant answered or didn’t answer questions.

In another example, in a surgical case with an unfortunate, but known, complication, the communication with the family was inadequate. They felt they could not get answers and the surgeon was abandoning them. After they brought a lawsuit against her for negligence, the surgeon skipped most meetings with her attorneys and declined any assistance from her case manager at the insurance company. At trial, the doctor did not try to hide her obvious anger and was combative over who was responsible for what during the patient’s care. The opposing attorney was able to use this combativeness to argue to the jury that the defendant couldn’t take responsibility for anything.

A jury found against the obstetrician for more than $1 million, and in the surgeon’s case, the defense team decided to settle during their appeal of a high verdict against the defendant.

In the Massachusetts Superior Court system, the Honorable Judge Hiller Zobel has heard medical malpractice cases for more than 40 years. He co-authored the book Doctors and the Law: A Guide for Physicians Entering Uncharted Waters, which was recently updated for its second edition. Judge Zobel says the legal environment is so different from the medical environment that doctors can be easily thrown off. Answering questions on the witness stand or during a deposition is not as simple as it might seem.

“It’s very hard sometimes for people to understand, particularly doctors. Because in ordinary medical back and forth, doctors don’t answer questions ‘yes, no, or whatever’ and stop. They get into a discussion, because that’s one of the ways they teach each other. But, as we say in the book in several places, a legal situation is not grand rounds. You’re asked a question, make sure you understand the question, and answer it. And if it can be answered yes or no, you answer it yes or no. You don’t say, ‘yes but let me further explain.’ You say yes, and then wait for the next question.”

Judge Zobel says the doctor’s lawyer will explain this and will provide extensive guidance on a range of issues involving the doctor’s participation in his or her own defense. He points out that the concept is the same as the relationship between the patient and doctor.

“A doctor has to recognize that the lawyer is the expert and the doctor is the novice. And the expert knows what’s best for a successful conclusion to the lawsuit. The doctor should feel free to ask intelligent questions or even unintelligent questions and make suggestions. But that’s as far is it goes. No, a doctor has to understand that he doesn’t know what he’s doing in the legal context.”

According to Judge Zobel, jurors—just like patients—will pick up on the demeanor and sincerity projected by the defendant. And doing a good job in this area is not complicated.

“The most important two things in a trial are how does the jury relate to the plaintiff and how does the jury relate to the doctor, the doctor defendant. A doctor comes across much better with a jury as a human being if he recognizes and articulates his understanding of how the episode affected the patient, not just physically but emotionally, and comes across as sympathetic, rather than as all-knowing.”

Judge Zobel's book , Doctors and the Law: A Guide for Physicians Entering Uncharted Waters, second edition, is available in paperback through the web, at Amazon.com