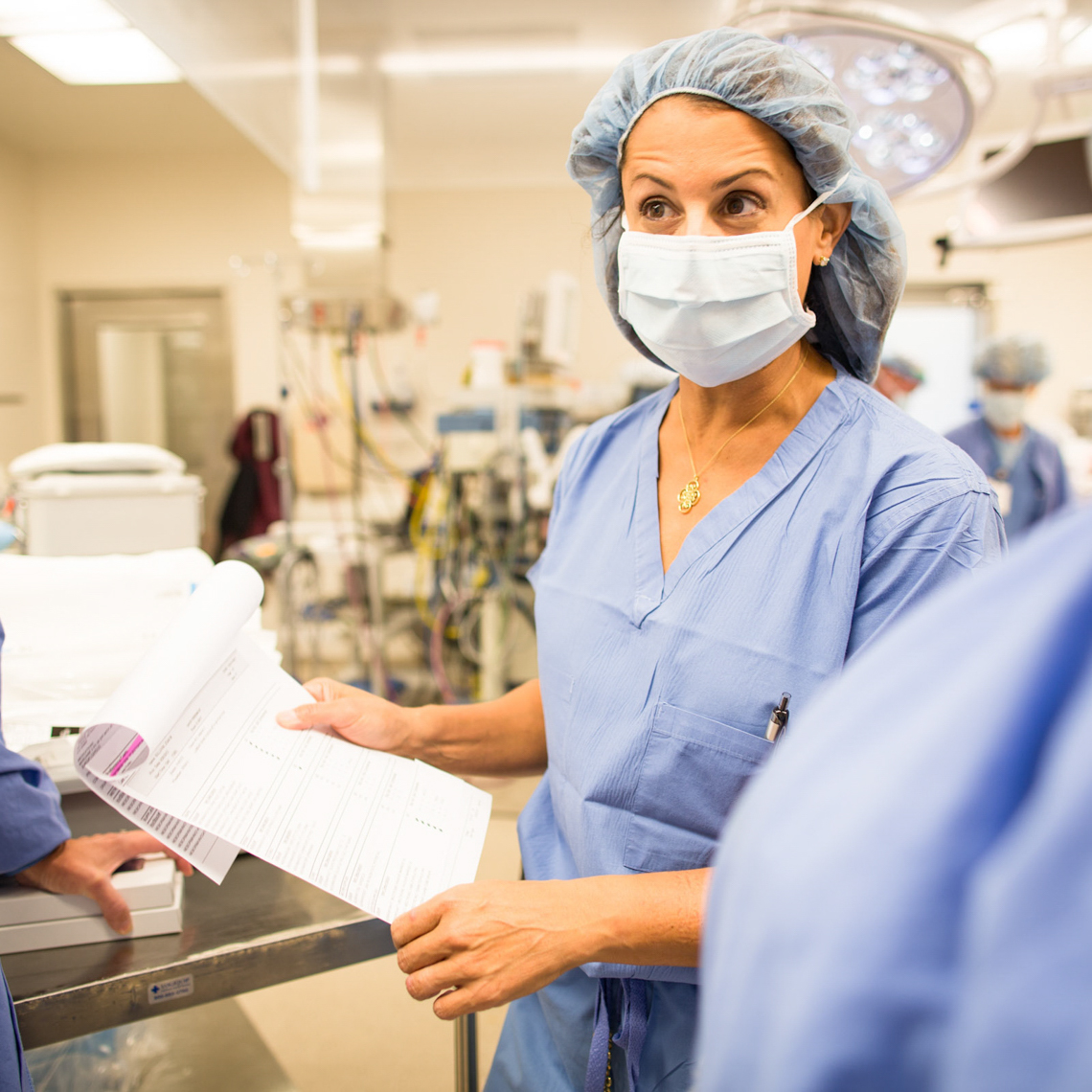 A state medical error disclosure and apology law which took effect in November 2012, established protections and rules for health providers in Massachusetts. The rules for the Health Payment Reform Act were crafted to improve communication between providers and patients after an unexpected adverse outcome:

John Ryan is a medical malpractice defense attorney with Sloane and Walsh in Boston and has represented clinicians and hospitals during malpractice suits for nearly 40 years.

“Physicians have to be mindful that there is a statutory mandate that this form of full disclosure take place. As a result, physicians have to be more attuned to making certain that the information they are relating is accurate, that is, that they can be comfortable that they’ve looked at the facts and the information and what the health care provider is telling the patient is accurate.”

The law requires disclosure of unanticipated outcomes with a significant medical complication. Apologies are given additional protection under the law; the charitable immunity cap on health institutions was raised from $20,000 to $100,000; and the interest rate on dollar awards was lowered.

Beth Cushing is senior vice president of Claims for CRICO. She points out that CRICO has worked closely with its insured hospitals to teach clinicians how to appropriately talk with patients after a bad outcome or medical error, and apologize.

“The central part of the education that we did in disclosure and apology was to help clinicians understand that their words have great meaning in that situation, and also that they should not be discussing anything that they don’t know to be absolutely certain. Those of us who work in this area know it’s often difficult to be certain about anything in the immediate aftermath of an adverse event. So a lot of our training has been around helping people understand that, despite all the emotions they are having and their desire to make things right, when you’re in that moment, you need to step back and be sure that the information you are giving to that patient and family at that time is absolutely 100% correct and verifiable.”

The rules offer even more incentive to be accurate in these discussions. Under this statute, apologies and expressions of sympathy cannot be admitted later as evidence in a lawsuit—with one exception. If a provider who apologizes, later contradicts his/her statements to the patient or family, under oath, the original apology and associated statements may be brought in.

“You do not want to be in the position of changing your story from one day to another,” Cushing says, “or having subsequent information come to your attention later that now changes the opinion that you rendered a few days ago. But in the practice of medicine, that’s often the case. Test results as well as other issues need to be explored in order to get the full clinical picture of what happened. We need to measure the conversation, not to hold back and create a story or create a reason for why something happened. You need to be sure that you are not adding insult to injury for a patient who is seeking factual information.”

Attorney Ryan says some physicians may have a difficult time with uncertainty immediately after a bad outcome, including what may have happened before they saw the patient:

“There’s a great natural instinct in highly intelligent people—of which the medical profession is filled—to drive towards a composite impression of what is the answer to a given question. It is going to be important to be careful about that, because physicians may be inadvertently in these statements tying other people down. And they might find out gee, that isn’t what happened on the last visit before they came to see you.”

Patients should also benefit from the law’s requirement for a cooling off period and time to share information. Patients or their survivors are required to notify their provider at least 182 days before filing a lawsuit. The provider must in turn reply within 150 days of a notice from a patient or his/her representative regarding an incident covered by the law.

According to Beth Cushing, this earlier exchange of information about the contours of a negligence claim will help resolve questions and claims earlier in the process.

“The more information we get up front, the more quickly we can move on whatever the theory or issue is that we are being presented. Cases that go directly into lawsuits have a track of their own, and it can take a very long time due to the litigation process to really be able to focus in on the heart of the issue. Hopefully, with these letters written by plaintiff attorneys or the patients themselves, we will get a better insight into that sooner and can, therefore, focus our investigation and evaluation on those points that have been raised.”

Cushing believes the biggest impact of these changes may be on the insurer or the physician’s attorney, rather than the clinician’s themselves. John Ryan says the notification letter from the patient is likely to come from an attorney, and might go to several individual doctors involved in the case. He recommends that practices and hospitals have a protocol whereby the patient letters are forwarded to and processed by a central office at the hospital, probably the risk manager or general counsel. Ryan says that, in the end, the rules are based on a myth that hospitals and clinicians are not trying to be forthcoming. In this sense, he thinks the Act mostly structures something that’s already taking place.

“I’m a great believer that the medical profession at the end of the day—and here comes the naiveté of a 38-year trial lawyer—ought not to be driven by legalisms and by fear of litigation, it should be driven by the natural ethical and wonderful instincts of health care providers, which is to care for the patient. A lot of these activities would typically be in the ebb and flow of the relationship with patients particularly in these outpatient primary care settings where there is a good relationship that’s built up over time. It’s not a profession of hiding. It’s not a profession that’s covert, at least in my experience.”